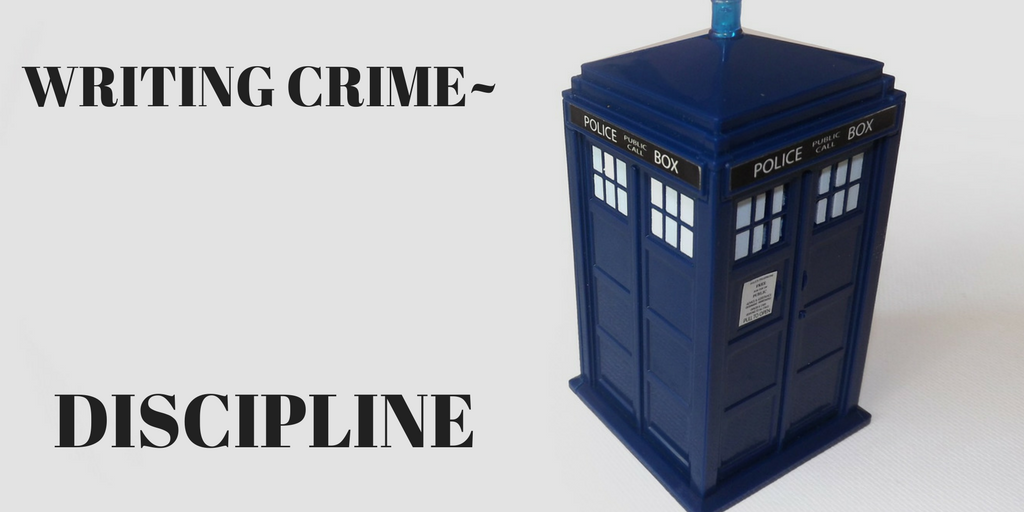 We’ve been looking at the promotion process in the police, but what about the disciplinary process.

This one is a real pet hate of mine. Reading books where a supervising officer threatens to demote, get the officer sent back into uniform or worse, kicked out of the job. As though they can single handidly do it. As though it is within their power. It is absolutely not.

It is of course within their power to start a disciplinary process off, but they certainly can’t make any of the above happen.

Let’s have a look.

How Must The Police Work?

There is a code of ethics that the police must abide by as well as the usual laws that the rest of us have to live too. And these ethics have to stick to off duty as well as on because they say a police officer is never actually off-duty.

So, what are those ethics?

You will find a college of policing document HERE which explains more about these ethics and what they mean for a working officer.

This gets dealt with as it would within any organisation. It is highlighted and the officer is worked with to attempt to improve the performance of the officer. They are provided with every opportunity to improve but it can result in their being dispensed with.

This is actually really difficult to run through one scenario with you because it depends on what has happened, what the officer has alleged to have done, on what will be happening.

But what I wanted to point out was how difficult it is, or rather, how impossible it is, for an officers supervisor, no matter what rank, to just determine a punishment and put it into action. A punishment that affects their career like demotion or change in department etc.

Every force has a Professional Standards Department. It may be called something else in different forces but it’s the department that investigates its own officers. It can investigate them for criminal offences or for breaking the above codes of conduct.

If the officer is being investigated for misconduct, gross misconduct, but not for a criminal offence, they can either be suspended or be taken off their usual role, usually stopped from interacting with the public, put in an office somewhere, while it is investigated and the hearing process goes ahead.

It is also possible to be investigated and to then go back to the role you were originally in.

It is also possible to be investigated and stay in role because the public are capable of making complaints because they don’t like what you did, not because you did anything wrong. Yes, officers do break the codes of conduct/ethics, but others are at the mercy of people who hate cops.

You can read a really long document HERE on this process.

I know this blog post doesn’t give a lot of straight information, but that’s because it’s such a huge area to cover. The main point I wanted to get across is that a supervisor can’t just yell, “If you don’t pull your socks up I’ll have you back in uniform quicker than Fred can stuff bacon sandwiches down his throat!” If you don’t take anything else away from this post, please take that.