Today I’m pleased to welcome the very strong thumbed (you’ll see why shortly) Elise Noble to the blog to talk about her first draft process. 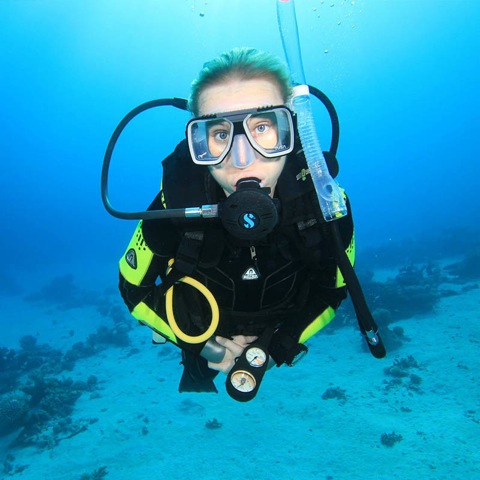 Elise grew up just outside London in rural Berkshire, within sight of Windsor castle. She used to make up stories as a child, but didn’t write anything down until many years later. Since then she hasn’t stopped.

Suffering from a chronic case of being unable to make her mind up, Elise gained a first class honours degree in engineering before switching careers to become a chartered accountant. Her hobbies include horse riding, scuba diving, wakeboarding, driving ridiculous cars, and marshaling motor races.

Elise writes romantic suspense and published her first novel, Trouble in Paradise, in 2015, swiftly followed by the first three books in the Blackwood Security series – Pitch Black, Into the Black, and Forever Black.

Ideas pop into my head all the time, usually at awkward moments when I don’t have any way of writing them down. But I figure if it’s a good enough idea to base a book on, it’ll stick around, so if I’m still thinking about it a few days later I’ll jot down some notes and put it on my writing list. That’s always pretty full. Currently it has almost thirty books on it!

As I begin to flesh out ideas for a book, I’ll start putting notes down chapter-by-chapter. Those will form the basis for my first draft. And when I decide which book to write next, those characters pretty much take over my head until it’s done.

I’ve tried complicated spreadsheets and plot outlines, but they just frustrate me. A simple list of the main plot points works best for me.

Neither – I write all my first drafts on my iPad. I’ve written eighteen novels with my thumbs. 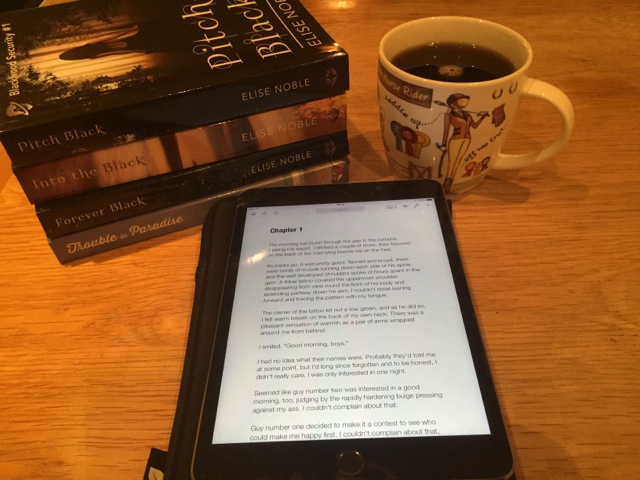 It depends on the book and the story – some parts of my stories are set in fictional places, others in real locations. I do this so I can spend more time concentrating on the plot, rather than having to look up street names and worry about whether you can see the train station from a particular coffee shop.

With some stories I cheat a bit and write about things I know well already. For example, in Trouble in Paradise, Callie spends several weeks learning to scuba dive, and I’m already a qualified diver. So it’s easy to call on my own experiences to write those scenes. It’s the same with the horse scenes in Pitch Black and Trouble Rides Again – I’ve spent most of my life around stables. I’m also lucky to have friends who I can call upon to help – some of my books are set in Richmond, Virginia, and I know somebody from there, and if I want to know which gun a character might shoot, I call my dad.

My beta readers are also wonderful – in a recent book I had a character with a baby, and they were invaluable at pointing out where I needed to tweak parts.

When I can’t find a warm body to interrogate, it’s the good old internet to the rescue. I’m sure I’m on several lists as a person of interest based on my Google search history. Google maps and Pinterest are also handy.

A few notes, a board on Pinterest, and a whole load of saved links in a folder on my iPad. I also download images that inspire me and send some of them to my cover artist.

I always write light and fast. My first draft is based around dialogue. In the second draft, I’ll go back and embellish the characters’ thoughts and put in more description. I’ll add ten to twenty percent that way.

Writing the first couple of chapters usually goes quite slowly, but then I get into the characters’ heads and hammer out the rest. If I’m not working at my day job, I can draft a novel within a week – six days is my record for a 60k word first draft.

No rituals. I can write anywhere. Trains, planes, cars, boats. In bed, on the beach, in restaurants. I once wrote a short story sitting by the side of a motor racing circuit.

But I do need coffee.

For first drafts, I don’t have one. All I need is my iPad. Second drafts are done on my iPad too, but after that it’s onto my Macbook and Scrivener at my kitchen table.

Edit as I go. If I see a mistake, or need to change something in the plot, I have to fix it right then.

I have a document in each project file where I note the number of words in each chapter, rounded down to the nearest hundred, so I can keep a rough track of my progress.

Writing a novel usually takes me from a week to a month. The first draft will have a few typos, usually thanks to the wonders of autocorrect, but apart from being light on description and details it’ll be quite readable.

I tend to write in bursts, then take a break. I drafted three novels in the last six weeks of 2015 (180k words total), but all I’ve written in January 2016 is a 6k word short story. I need to take some time to recharge, read, and plot.

I read on my iPad. I use an app called Daedalus Touch for my first drafts.

I leave the first draft for a few weeks or months, then go back to it with fresh eyes and edit it into a second draft. Then I either send it to beta readers or post it on Wattpad for feedback – it depends what my plans are for it in the future. After that, I’ll make changes and send it to my editor. 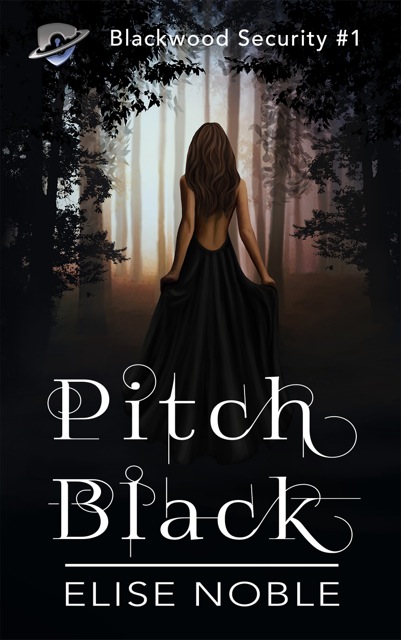 Diamond’s on the trail of her husband’s killer when a phone call orders her to stop looking or people will die—her friends, her colleagues, anyone close to her. Unable to think straight, she decides to disappear, protecting her team as well as her sanity while she tries to heal.

With her expert training in security and special ops, Diamond soon loses herself in the English countryside, tending horses and biding her time. As Ashlyn Hale, she meets Luke, a handsome local who makes her realise just how lonely she is.

Yet, even in England, the dark side of life dogs Diamond’s trail when the unthinkable strikes. Forced out of hiding, she races against time to save those she cares about. But is it too little, too late?

If you want sweetness and light and all things bright,

Diamond’s not the girl for you.

She’s got sass, she’s got snark, and she’s moody and dark,

As she does what a girl’s got to do.

You can read previous First Draft Q&As HERE. If you’re interested in taking part then please get in touch.