Today I had planned to do a blog post and was torn between two subjects. Both of them pretty trivial. Events of the day have taken over my thoughts as an 8.9 earthquake hits Japan causing a massive tsunami which is devastating the country. So instead of a frivolous blog post I thought I would post a permanent reminder on Life in Clarity of todays events in pictures. 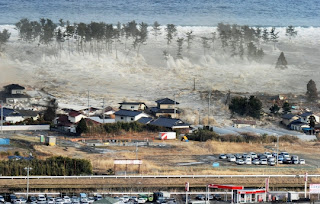 In todays era of technological advancement any disaster is instantly captured for the whole world to see and to share. Sometimes I feel a little like a peeping tom, but seeing the images as they happen really brings home the enormity of what the people of Japan are facing. It’s not just images for them, they are living and breathing this. 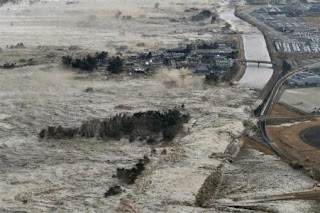 Japan is one of the most advanced countries in the world and as the earthquake shook their world, people all over had their cameras and video cameras out to record events. Images of offices shaking with equipment falling, water crashing across roads and country, people cowering in the streets and objects fall around them are shared. In todays world the world is a smaller place. 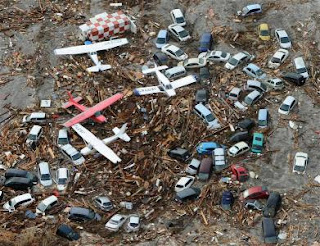 Today I leave you with images from across the world in Japan. I am thinking of them and hoping no one else has to die and also hoping that the nuclear reactor that is failing to cool stands firm and a further disaster does not add to what they are already dealing with. 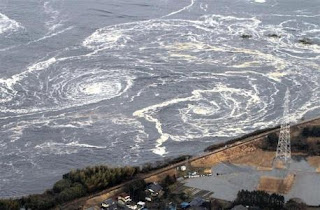 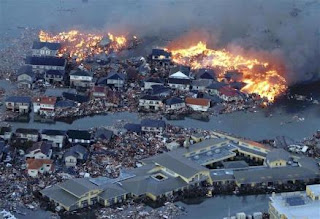 All pictures used are from Reuters