I’m so excited about this book. It means so much to me and I’m excited to share the cover with you today.

It was an idea that niggled at my brain for several months and wouldn’t let go until I sat down to write it. A cop who acquires prosopagnosia. Also known as face blindness. An inability to recognise anyone by their face.

I changed the location from the Nottingham setting I use in the DI Hannah Robbins series and moved to London. I changed the characters and you will now meet DI Ray Patrick and his team.

This book is a standalone and I really hope you will love it as much as I do. 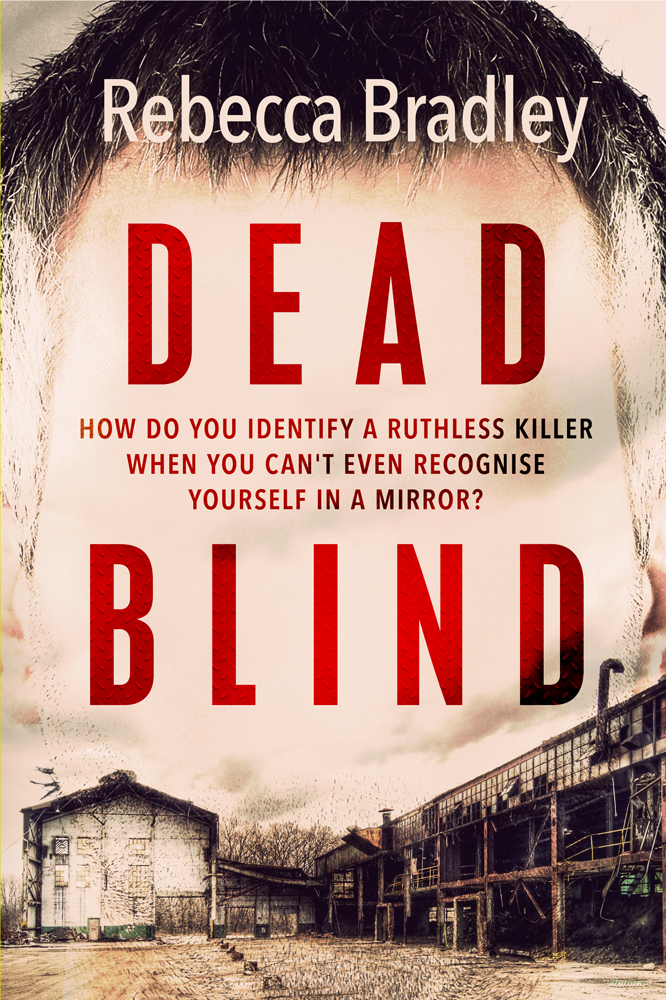 Do let me know what you think…