As I was sat around last night, trying to figure out what Policing topic I was going to cover, I realised that we were leaping ahead in some of our posts. I had wanted to try and work my way from the beginning of a crime scene to the end of a case, but with a couple of questions coming in, I’d thrown myself off course somewhat. So, I needed to focus.

Don’t worry, this can all go tumbling sideways again… 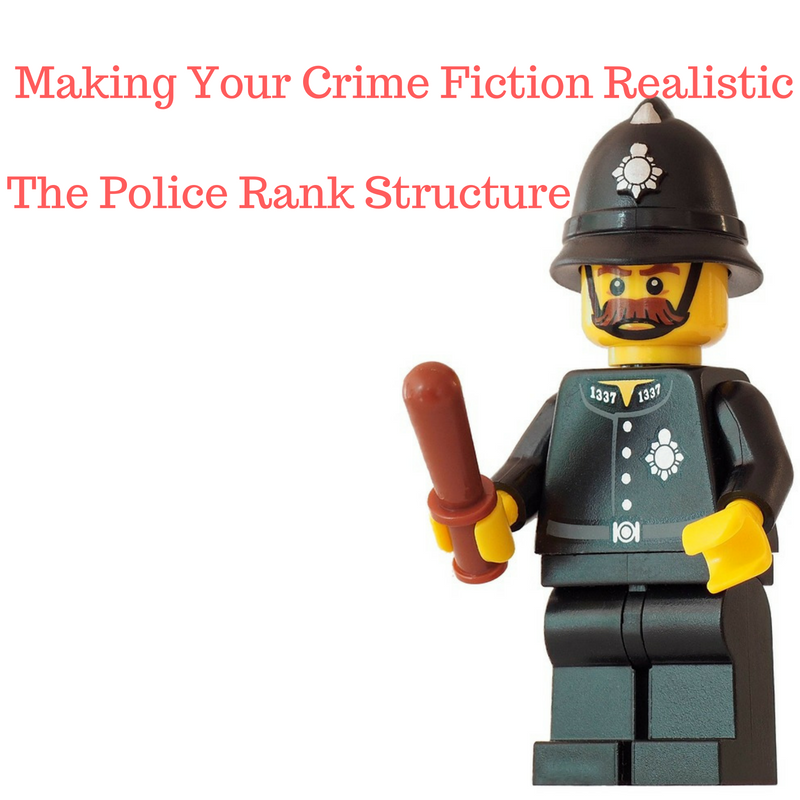 But, the first post I did was on Police Working Relationships, Here, where I discussed the differences between uniformed officers and detectives (nothing in the case of rank) and what officers would call each other.

I realised, what I hadn’t done, for anyone wanting to write crime, who really didn’t know anything about the policing structure, that I hadn’t mentioned the rank structure itself. I mean, that really is remiss of me.

So, let me put that straight. Bear in mind, this is for all UK forces, other than the Met.

The Metropolitan Police – after Ch Supt

You can find all previous posts in the Policing series, Here. And if you have any questions you’d like answering in a post, please leave them in the comments below.