Over the last two weeks we’ve discussed if our body was found, how it would be identified, and then how it could be disposed of.

Today, we are going to look at, 5 ways we may have been disposed of had we been at the hands of an unsavoury criminal who had not wanted our body found…

5. Woodchipper – Yes, the good old woodchipper, used in Fargo and I’m sure the X-Files used a woodchipper once. I may be imagining that one, though.

4. Lye – The alternative name for Sodium Hydroxide. Place your body in a container that won’t also be damaged – so an old metal bath would be ideal. It’ll make the majority of your body disappear, leaving only small bits of bone for a forensic scientist to try to identify you with.

3. Concrete – Ever wondered how many bodies are actually buried under buildings in large cities?

2. Cannibalism – as in the infamous Jeffrey Dahmer. Though you’d really need to be very hungry to dispose of your victim properly. 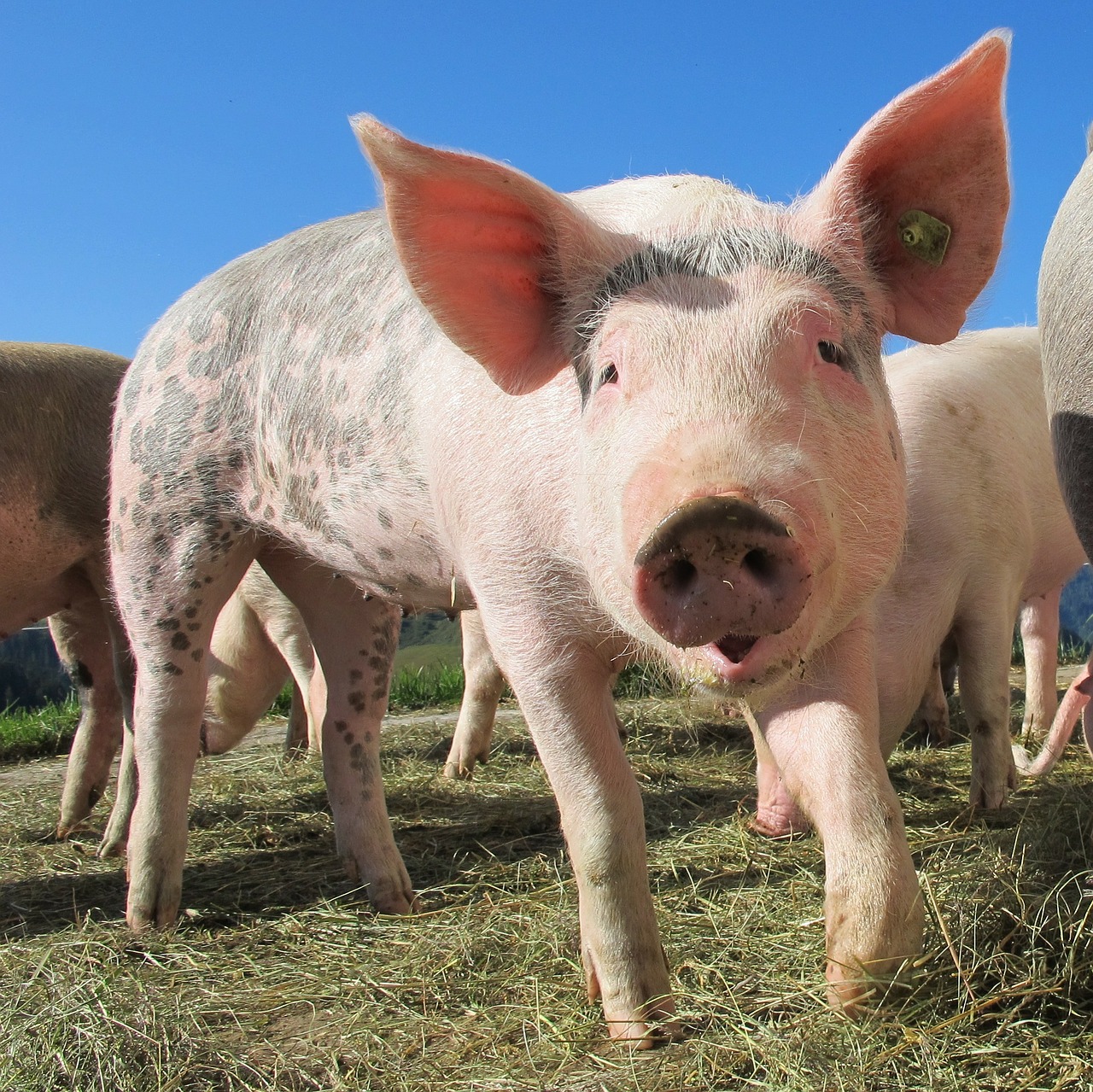 1.. Pigs – I love this one. It’s just the most gross way I can imagine of getting rid of a body. I mean, pigs. They eat every last morsel of you (other than teeth and hair, I believe so get ready to pick those bits up and throw them somewhere no one is going to be looking) and then if the owner wasn’t in on the murder or disposal and the pig was for sale for meat, then… I’ll leave that one to your imagination…