We are meeting next Wednesday 21st January for the first crime book club meeting of the year so we need to choose what we want to read next. 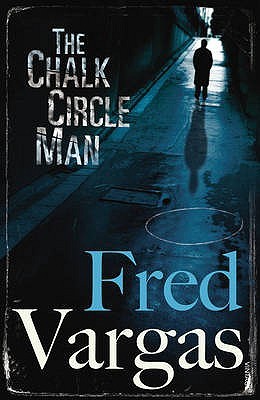 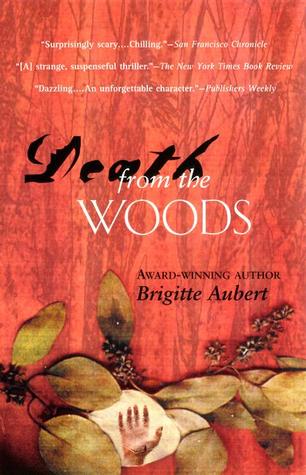 Named France’s Best Thriller of 1997, Death from the Woods is one of the most acclaimed suspense novels to hit the publishing world in years. In a suburb of Paris, a series of grisly murders has left residents shaken. A little girl says she knows who the killer is, but she has confided in only one person: Elise Andrioli, a blind, mute quadriplegic. She’s defenseless and helpless. And she may very well be the next target.

Summertime All The Cats Are Bored by Philippe Georget, Steven Rendall (Translator) 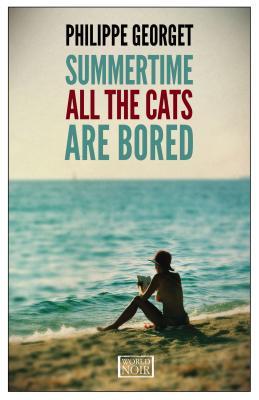 It’s the middle of a long hot summer on the French Mediterranean shore and the town is teeming with tourists. Sebag and Molino, two tired cops who are being slowly devoured by dull routine and family worries, deal with the day’s misdemeanors and petty complaints at the Perpignan police headquarters. But then a young Dutch woman is found murdered on a beach at Argelès, and another disappears without a trace in the alleys of the city. Is it a serial killer obsessed with Dutch women? Maybe. The media senses fresh meat and moves in for the feeding frenzy.
Out of the blue, Inspector Gilles Sebag finds himself thrust into the middle of a diabolical game. In order to focus on the matter at hand, he will have to put aside his cares, forget his suspicions about his wife’s unfaithfulness, ignore his heart murmur, and get over his existential angst. But there is more to this case than anyone suspects.