Believe No One by A. D. Garrett 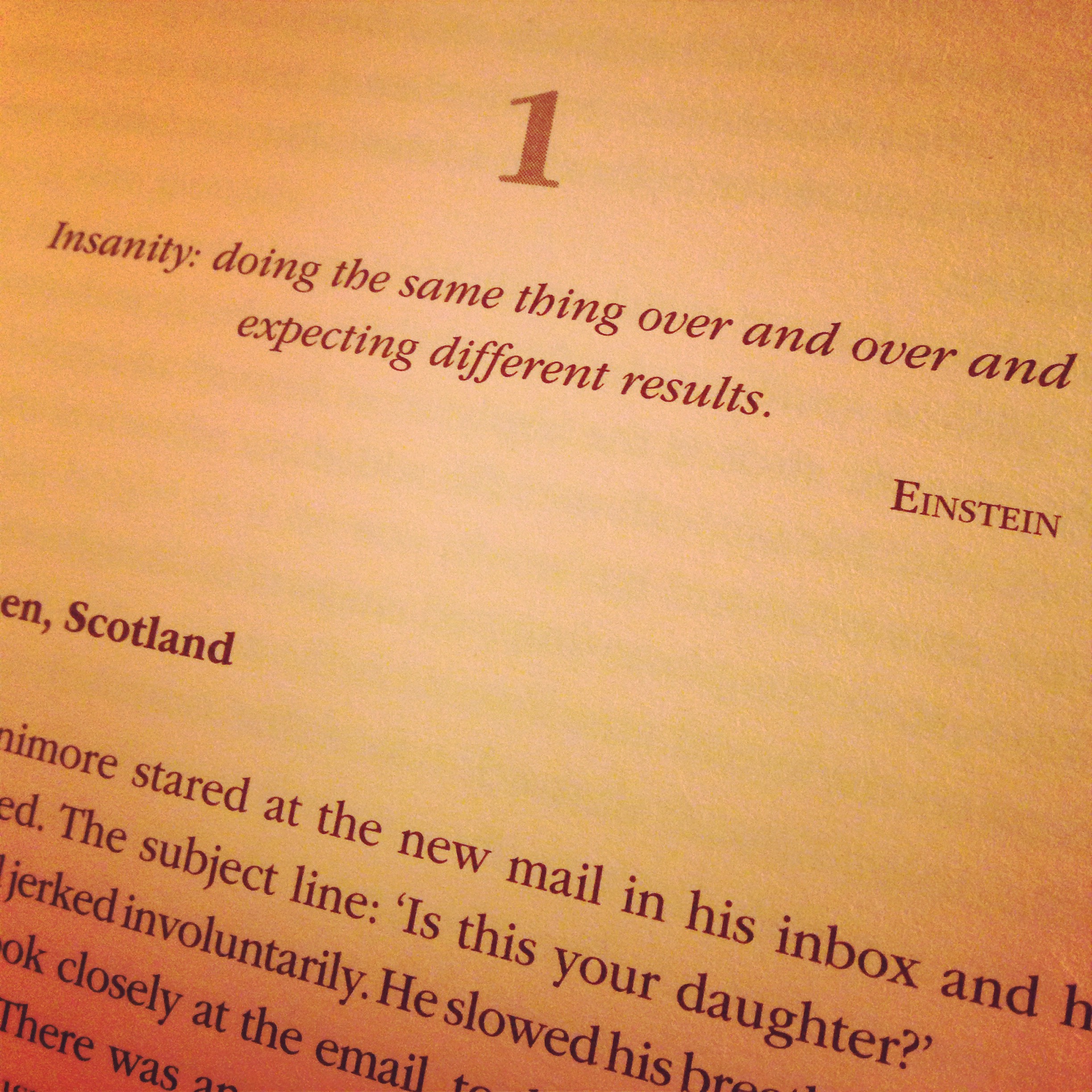 I received this book free through Goodreads. I was thrilled as it was the first book I’d won through Goodreads and it was an A.D. Garrett book, and the second in the Simms and Fennimore series which I am loving.

In this book we have relocated. Both Simms and Fennimore are over in the States but there for different reasons. Fennimore to do a book tour and lecture and Simms to get some space from Nick Fennimore.

I love reading American crime fiction. I just soak it up and I loved Believe No One for its American setting. It had the feel and tone I like. They were in redneck country and the way they spoke and handled themselves felt real. American crime fiction feels like real escapism to me and this had it in spades, but with a couple of British characters thrown in.

Nick Fennimore is drawn into a case by Deputy Hicks who asks for his help and very quickly it becomes clear that their case is linked to the one Simms is dealing with (she is over on some kind of attachment) and they find themselves working together again.

There was an incident when two scientists, one British and one American, clashed over phrasing of words and their understanding of them, because of the language barrier, and this surprised me because I understood both of them and I don’t know if that was because I’m a big crime reader/watcher and the reality is people who aren’t would have this issue, or that the book was trying too hard to show the differences between the working partnerships.

For me the American characters stood out more. I really like Hicks, the female Deputy and I liked Dunlap the Detective on Simms team, I also liked Ellis who was so bad-tempered about everything it was amusing. It wasn’t over done. He just appealed to me. There genuinely are people out there that can be that cranky in their jobs.

Everyone is working really hard to catch a serial killer who is murdering women and taking their children. It’s tightly plotted and intricately detailed on the American politics inter-agency workings.

It might have been a Simms and Fennimore novel, but the other characters were so well drawn I think they overshadowed them somewhat. I really enjoyed it and I will be reading the next one because Garrett leaves a wonderful cliffhanger on the last page to keep you hooked.

Do you have a favourite location for your crime fiction?