Firstly, today, I want to quickly apologise for my lack of activity this past week. Keeping up with work and the manuscript revisions left nothing in the energy reserve tank for blogging activities, either posting or visiting, so apologies. Anyway, today is about my lovely guest poster Ali Bacon. It’s a great post on plot and I’m happy to hand you over to the very capable hands of Ali. 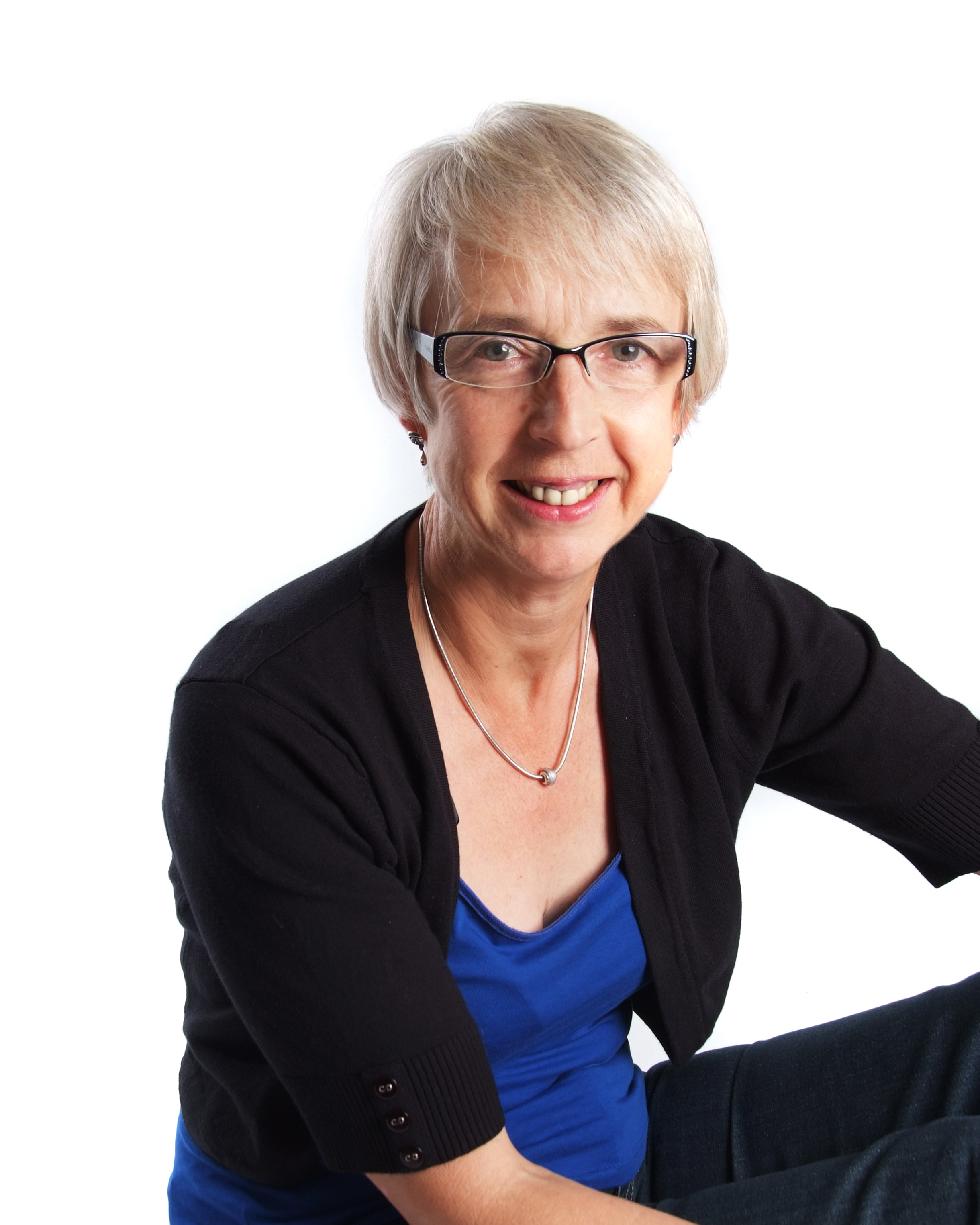 Ali Bacon is an exiled Scot living in the West Country. About ten years ago she added writing to her list of interests since when it has edged out nearly all the others, including, rashly, paid work. When she isn’t writing (or blogging or tweeting) she plays golf, goes ballroom dancing and picks books from her teetering TBR pile, most of which end up being reviewed in one place or another. She has somehow managed to complete two novels, both contemporary fiction, and the second has just been published as an e-book.

I am most definitely not a crime writer, but when people say they ‘only’ read crime as if it’s somehow less worthwhile than more literary genres, I think it’s grossly unfair, because in my opinion crime writers do par excellence what I find hardest of all –nailing the plot.

In my early writing days, I thought I could ‘do’ writing because I could string words together and had an ear for dialogue. And I had an idea for a novel – great – what more did I need? My writing teacher at the time did hint that there might be more to it. I knew that some of my events were going to be flashbacks. Ah, said the lovely teacher, you mean the past as a subplot. Subplot? I thought – isn’t a plot enough? At least I can laugh about this now! Of course as soon as I got pas the first few thousand words I could see I had a problem. One idea (or an idea and a half) is nothing like enough to make the twisty rope of stories that is a proper novel, whether it’s crime, romance or anything else.

Of course with a thriller there are usually lots of characters with their own narrative strands which the writer can engineer to eek out the action and keep the reader in suspense. But even in a novel that focuses on a single character, that character will have a variety of relationships, spheres of activity or even mental states that make up separate plots. For instance I originally wrote my latest novel in two voices and points of view – my heroine Ailsa and her mother Lorraine. When I decided only Ailsa should hold the narrative, I didn’t dump the plotline, because the mother/daughter relationship was still crucial to the story, it just had to be told in a different way.

The other things I’ve learned along the way is the importance of surprising the reader and also keeping him/her waiting. Readers are fickle creatures – they want to think they know what’s going to happen, but if that’s all that happens they’ll be disappointed. A novel that trundles on to its obvious conclusion is not a lot of fun. And you’ll be hard pushed to create a satisfying climax (as opposed to the deus ex machina or ‘it was all a dream’ scenario) without a few plotlines to draw on. Because what makes a story come to life is how each strand impacts on the others until the denouement (literally ‘untying’) when the awful (or wonderful) truth of it all is laid bare.

Now that I’ve started noticing plot, I don’t see that there is anything ’less literary’ about having a good one. Think of Fingersmith, for goodness sake! Most literary novels have great plots, it’s just that there are other aspects of the writing that vie for attention. The plot may not be what a lazy reader like me remembers, but it’s almost certainly what keeps me reading. Novels labelled as ‘too literary’ are usually those where the plot is less compelling.

You’ll be pleased to know that the first novel did eventually gain enough flesh to stand on its own two feet, but I tackled the book that became A Kettle of Fish with a different mindset. When I got to the end of the first draft I gave it to some of my writing group to read. When Jane, an experienced crime writer, handed it back with the words – ‘Alison, it’s time you wrote a crime novel’, I knew I had nailed the plot. And I couldn’t ask for a greater compliment! 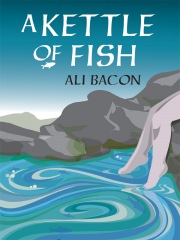