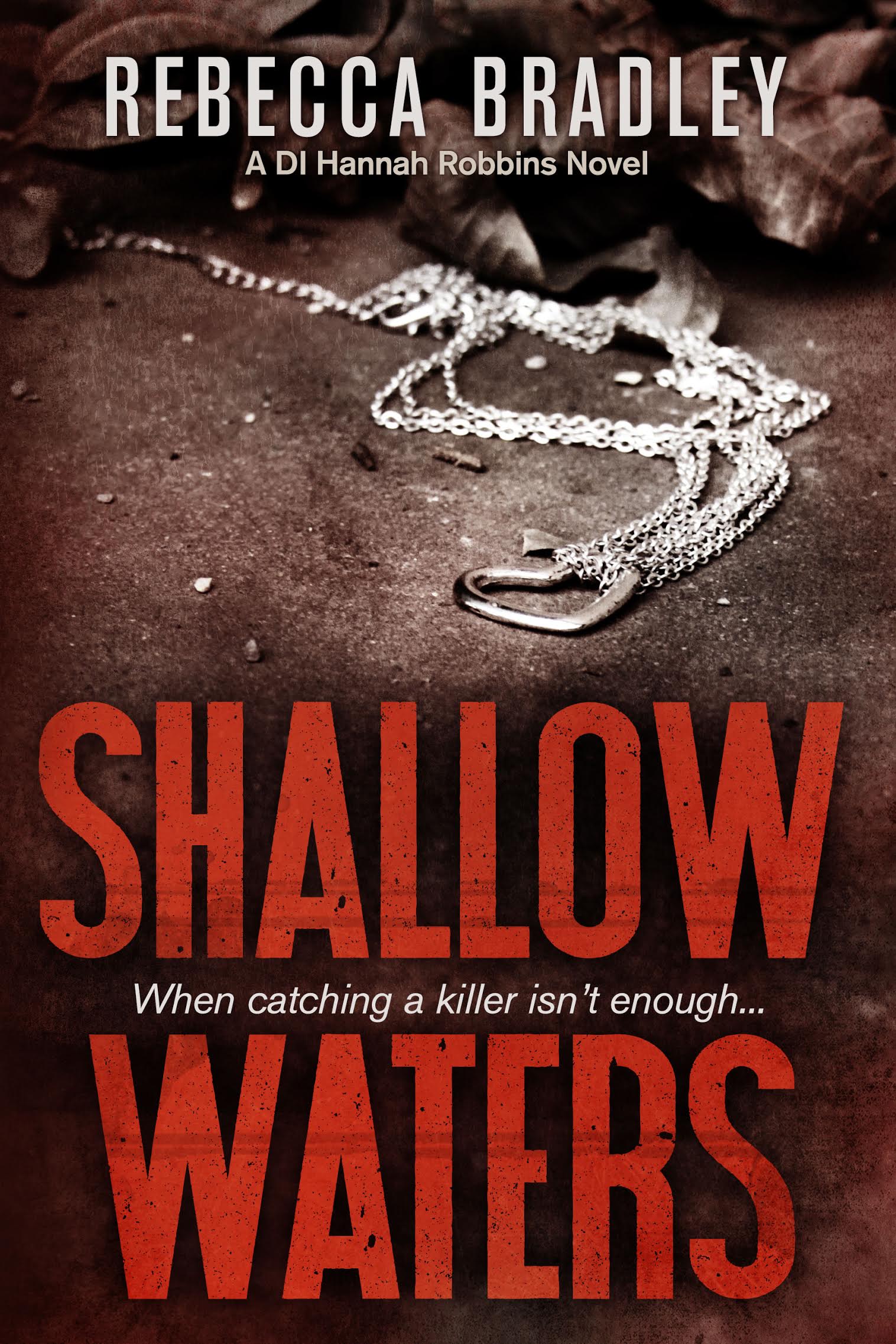 When catching a killer isn’t enough, just how far are the team willing to push themselves to save the next girl?

What readers are saying about Shallow Waters

‘A gritty police procedural, with no-holds-barred and a shocking insight to the reality of some. Dark and disturbing, yet exceptionally compelling.’ – Mel Sherratt, author of Taunting The Dead.

‘Tense, compelling and utterly absorbing. DI Hannah Robbins is a force to be reckoned with.’ – Jane Isaac, author of The Truth Will Out.

‘I found it quite a creepy read, with the descriptions of a girl shut in the cage playing on my mind long after I closed the book, something that doesn’t happen too often, and that I can only put down to the writing which snuck underneath the hard skin of this reader.’
‘Shallow Waters is a complete novel but one that leaves you wanting to find out more, especially about Hannah which means that I will definitely be watching out for the next in the series.’ – C Bannister, Amazon top 300 reviewer.

Available on Amazon UK, Amazon US and all other Amazon stores.