Yes, it has a title, a cover and a blurb! The fifth book in the DI Hannah Robbins series in nearly here and it is titled KILL FOR ME.

I’m really excited about this book. It’s a little different from the others in the series but you will still recognise it as a Hannah book. The feedback from my editor has been really positive which made my week yesterday when I received it. You really don’t need to have read any of the other books in the series to read this one, it reads really well as a standalone. So, if you haven’t yet tried a Hannah Robbins book, this might be the time to dive right in.

So, what’s it about?

Let me tell you!

Below are the cover and blurb. 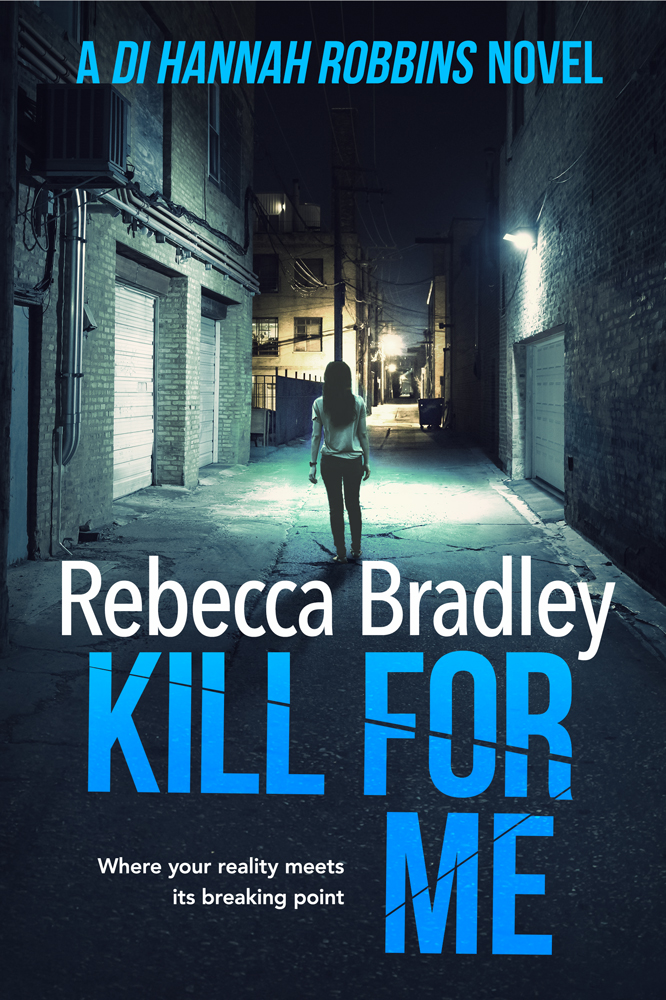 It is released on Thursday 14th February, so not long to wait! Below are your pre-order links. Do let me know what you think!