Last week I told you about the audiobook release of Dead Blind and to celebrate I offered two blog commenters an audiobook of their own.

To my surprise I didn’t have much uptake. There were only three comments, so I have decided that all three will receive a copy of the audiobook of Dead Blind.

If you email me at rebecca.bradley2010@gmail.com I shall sort you out with your books. 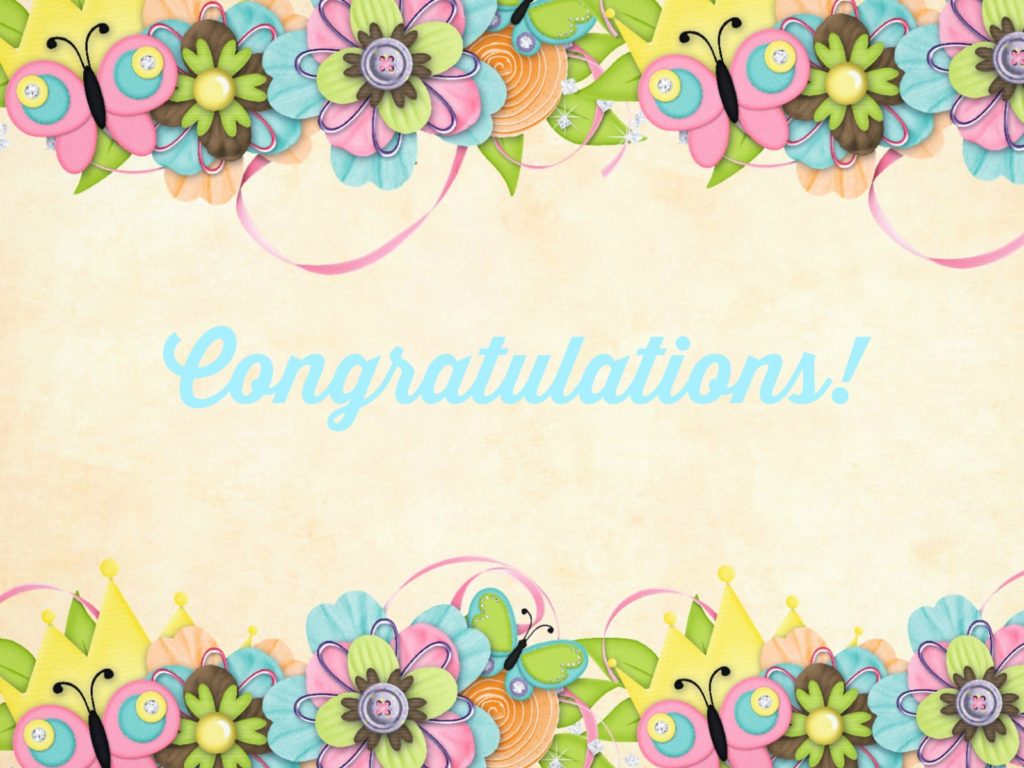 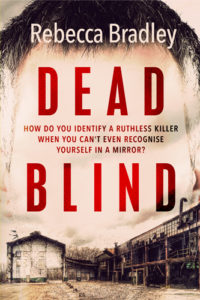