I found this great little video online and thought I would share it in the run-up to the release of Dead Blind, the standalone novel due for release on 8th May.  Available for pre-order HERE.

My protagonist acquires prosopagnosia – otherwise known as Face blindness, where you can’t recognise people by their face. This proves particularly difficult for him when he witnesses a murder. And even more difficult because he’s a cop and he’s he’s keeping this all secret from his colleagues!

This short video clip is Chris Pine, getting a little frustrated at some mistaken identity. 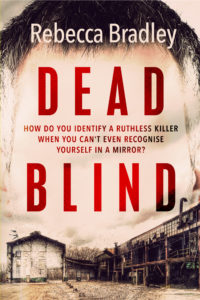