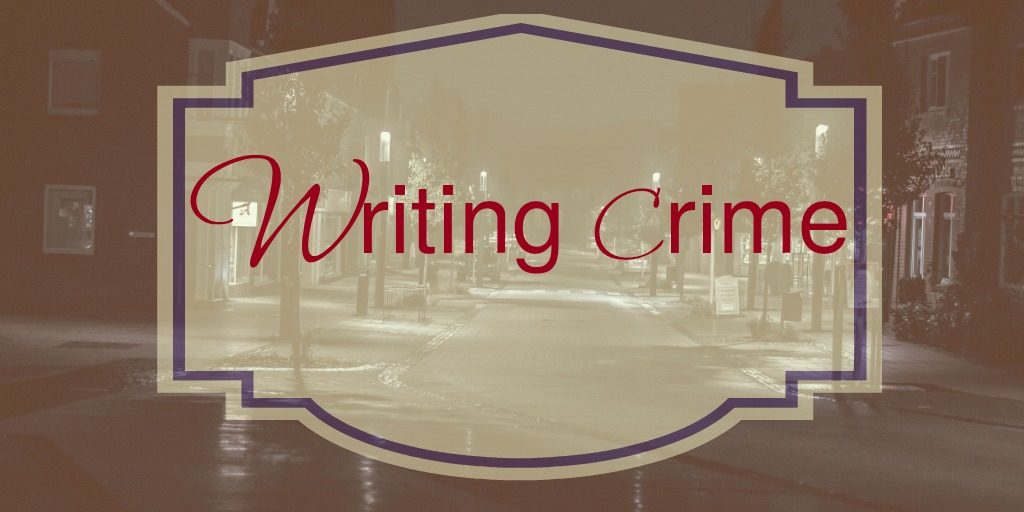 Every police officer is issued with a personal hand-held radio. It keeps them in contact with the force control room. They can do vehicle/address and person checks. They can request backup or assistance (one is more urgent than the other) and jobs are passed via the radio from the control room to cop.

In a previous Writing Crime post, I posted a couple of videos which showed the importance of the radio. You can find it HERE.

Today I am going to explain the very basics of the radio system.

Each force is allocated a force call sign so if a cop travels from one force area into another they know the channel and the call sign of that force. My series is set in Nottingham so my cops when shouting the control room would call out to NH. Saying each letting individually. N. H. So, for instance, N.H from Bravo Romeo 3.2. (BR32 is made up)

You can find the other 50 force call signs on the Wikipedia page HERE. (It’s 51 lines long, I thought it a little lengthy to rewrite out here.)

If you need to spell words out when requesting a person/vehicle/address check, this is the phonetic alphabet you use. 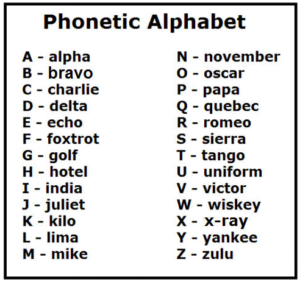 Several years ago when talking on the radio we used to use something called the 10 code, but with the new Airwave radio that gave forces the ability to cross county lines, they needed to come up with a code system that all officers could understand. Because each force 10 code was unique to their own force. You’ll maybe recognise the 10 code with the use of the old 10:4 for received transmission.

It was replaced with the Status codes. These are below.

The College of policing has a great document on how to use the Airwave radio which you can find HERE should you want to trawl through it for further information.All of your uniform officers carry a personal radio – which is stored in their locker at work and batteries charged in a large multi-battery charger in room in the station somewhere. Detectives still have the radio they were issued as a uniformed officer but they are not as religious about carrying it and may tend to rely on their mobile phones more. But for direct access to the control room they will want their radios. So if they are going on a job where they feel they need access to the control room, say a warrant or an arrest, they may take their radio. If they are going out on inquiries, it is possible they will only have their phones. This, of course, is personal experience of how I worked in my department in my force. But, it’s not beyond the realms of possibility for your cop in your story to have or not have their radio on them.