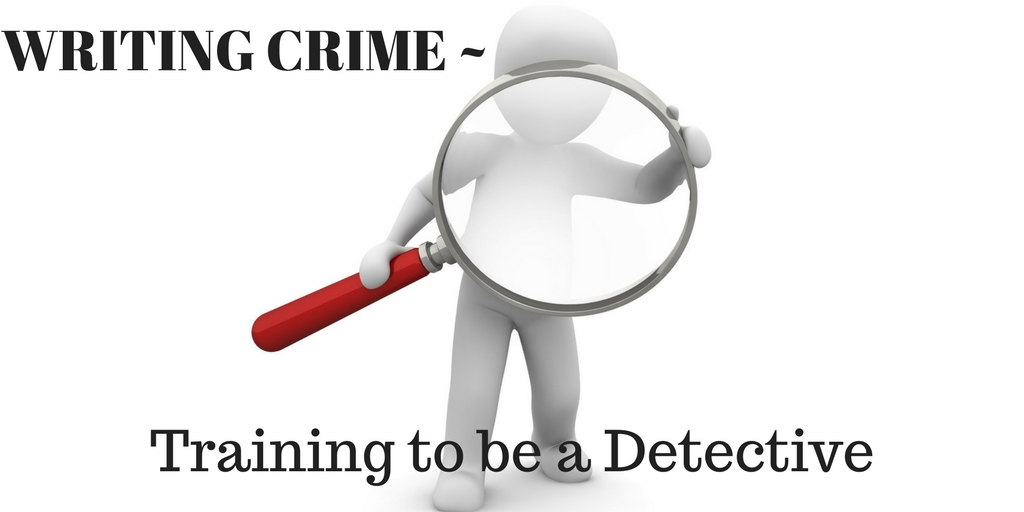 During this series, there has been a lot of information on the practicalities of the job, but what there has not been is information on how the officer dealing with the offences, the crimes, got to be where he or she is.

So, if your officer is dealing with a murder, then she is a detective.

How did she get there?

First of all she had to be a uniformed officer. No one can go straight into the force and train to be a detective. Everyone does their basic training in uniform, where you get a good grounding in everything you could possibly hope to cover, because as a uniform officer you are always the first officer on the scene so you are called to cows in the road, thefts from shops and shots fired in a nightclub. Anything goes. And this is the best form of training.

So, what I said stands true, apart from in the Met, who are always a little different. If you’re writing about a character in the Met, you can now bear this in mind. Does your detective have a long history in the police or are they a new detective with no real policing background to them?

After a constable has done two years probation in uniform, they can then apply for other departments. CID departments. At any point from two years onwards. Your detective could be itching to move out of uniform or she could love it and not make the change for ten years. Anything goes. However long she stays in uniform will not go against her.

Your detective will see a role on the internal intranet that she is interested in, apply for it, interview, pass and start her role. Once she is in place she then has to train to be a fully-fledged detective, in role, while working. Remember, she is still a trained police officer, but she has to train to a higher level of investigative skill.

As a uniform officer you rarely get time to focus on a serious job because you are always responding to calls that are coming in from members of the public. You are the first port of call. You do it all, but you don’t have time to put the leg-work in.

So, your detective (or your T/DC – trainee) has to take an exam before she is allowed on the course. Yes, she has to prove she is serious about wanting to do this role and also capable of doing it. She gets three months to revise after being given all the books. Then she is only given three attempts at passing before she is removed from role. This is a very serious position.

So, three months revising, in her own time because she’s working in role. Then the exam which she has to pass. Then when she passes it she has to then prove she can do the role of detective constable. After she has passed the exam she then does a six week course before she goes back to her department and is paired up with a tutor who will sign her off from the various tasks she has to prove she is up to task. These are investigative, victim led, file prep, interviewing and many more. She gets two years to do this but many manage to do it quicker. The problem is they are so busy working it’s hard to keep up with the extra paperwork to prove you’re doing the job. But, needs must.

And when she has, well, then she’s a fully-fledged detective constable!