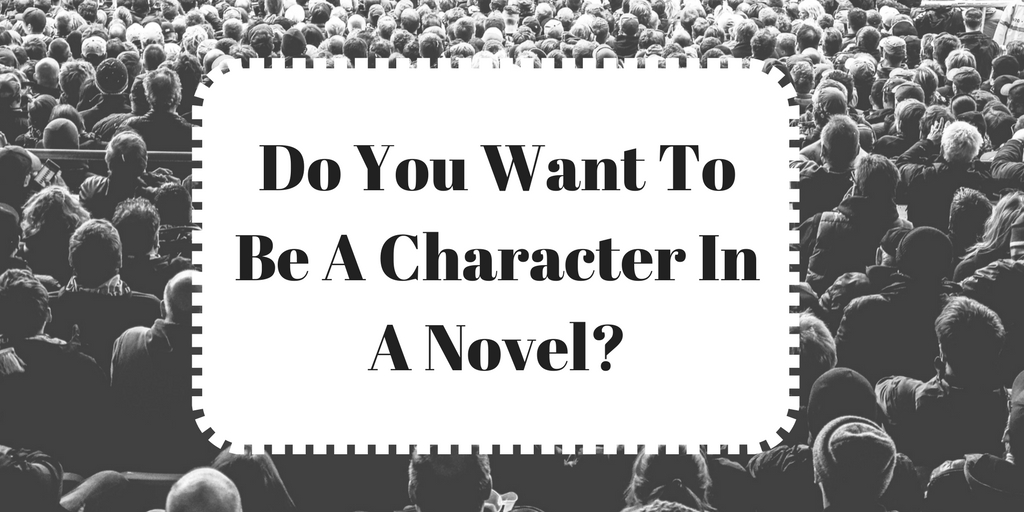 I’m currently writing DI Hannah Robbins three. I’m a little behind schedule as I had a standalone story idea burning a hole in my brain that really needed to be written first and I stopped to do that between books one and two. It’s written. More on that next week.

Hannah three though has not been easy going. For some reason, I’ve had a couple of false starts. I wrote 23,000 words then decided this wasn’t the right story. Started from scratch with another and again, decided that was wrong. 10,000 words. The third time I started writing I was only 7,000 words in when I decided the book wasn’t right for book three. Maybe later in the series. I then had some good advice, to look at t

I then had some good advice; to look at each piece of writing I’d done and read them again. Assess them, see what was really wrong. Was it fear or was it the story. Could I push myself forward on any of them? And do you know what? I’m finishing the one I started first! I think it was simple writers fear that I couldn’t do it rather than it being the wrong story.

And do you know what? I’m finishing the one I started first! I think it was simple writers fear that I couldn’t do it rather than it being the wrong story.

So, now that I’ve resolved that issue, I need character names! Where better to find character names than real people. I did this with book two and ended up with a high-ranking police officer called Trevor Youens. Who will I find this time and what kind of person will they turn out to be?

If you fancy being in the next Hannah Robbins novel – which I hope will be released in the Autumn – then all you need, is to be a member of my Readers Club.

Members are given exclusive information and it’s the home of some giveaways, including chances to get your name in a novel!

What are you waiting for? Sign up HERE if you want to be in with a chance of being in the next Hannah Robbins novel.

I will do the draw from the Readers club list in two weeks time on Wednesday 19th July and blog the winner on the 20th.