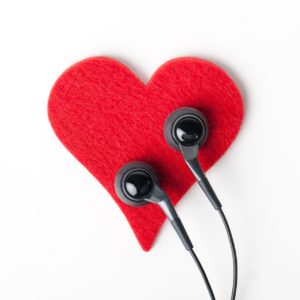 Yes, you read that correctly. This weekend, I am giving away, either a copy of Shallow Waters or Made to be Broken if you’ve already read Shallow Waters, in audio format, when you sign up to my Readers Club.

That’s for Every. Single. Person.

This is not a draw.

How am I am to do this, you might ask? And this is where the one slight catch comes in…

Audible have introduced the ability to send a book to a friend via email for free, but each recipient can only receive one book. So if you’ve already received a free book via this particular scheme, then you won’t be able to accept this one. If you haven’t, then sign up HERE and reply to one of the emails you receive to let me know which book you want me to send you the link for.

As part of the Readers Club you will receive exclusive content, giveaways, and insider information! What’s not to love?

Join up Now and get your FREE Audiobook.

But it doesn’t stop there. Just how far are the team willing to push themselves to save the next girl?