I’m thrilled to be able to introduce crime author, Elly Griffiths to the blog today to talk about her first draft process. 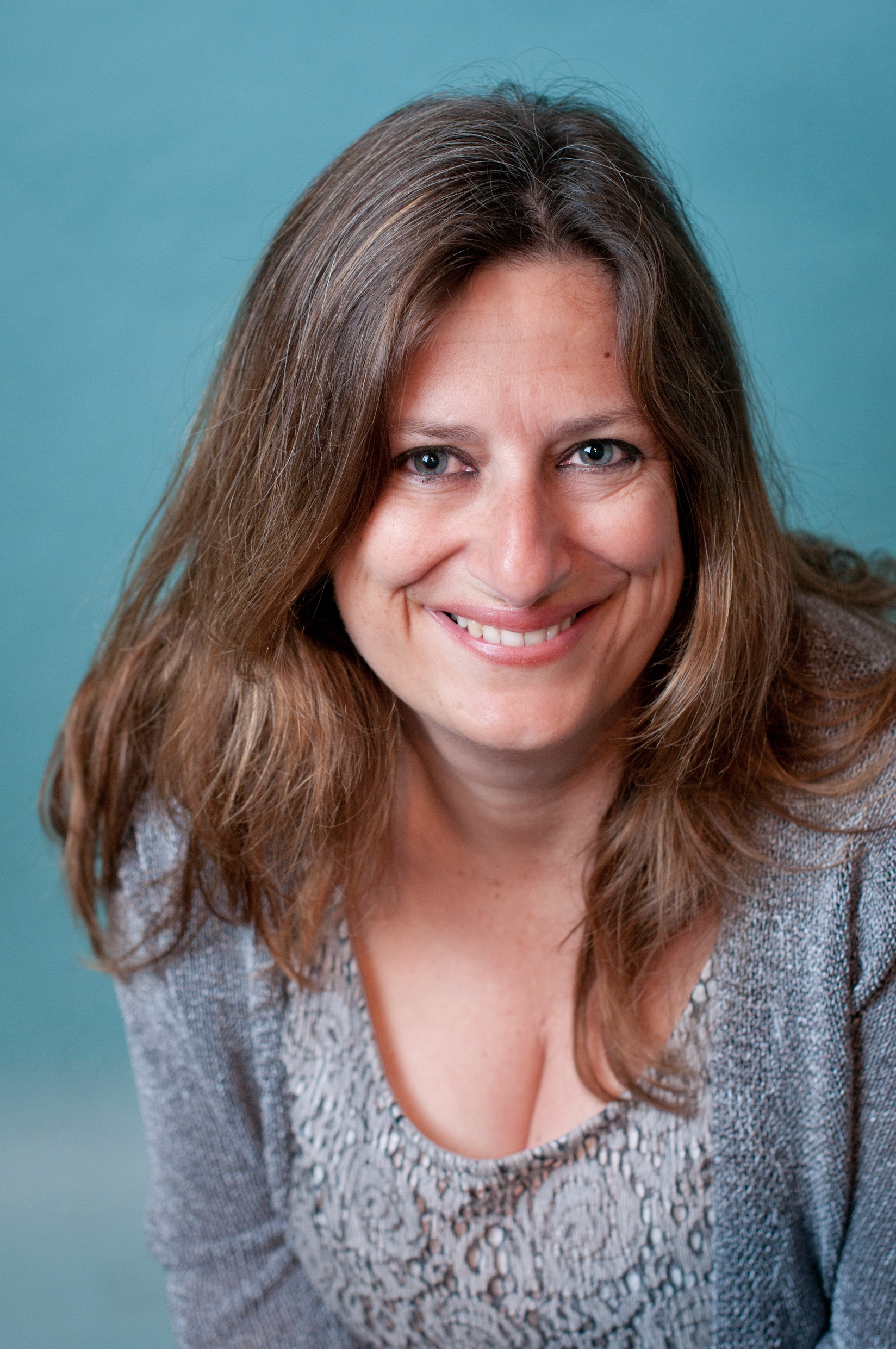 Elly wrote four books under her real name, Domenica de Rosa, before her husband’s career change inspired her to write about forensic archaeologist Dr Ruth Galloway. Her agent told her she needed a ‘crime name’ so she became Elly Griffiths. The first Ruth book ‘The Crossing Places’ won the Mary Higgins Clark award. The eight book, ‘The Woman in Blue’, was published in February 2016. Smoke and Mirrors, the latest in her 1950s theatrical series, was published in November 2015. Elly has been shortlisted for the Theakston’s Crime Novel of the Year three times. She lives near Brighton with her husband and two children.

I write a rough chapter plan in my notebook. Just a few lines per chapter but all the way to the end. 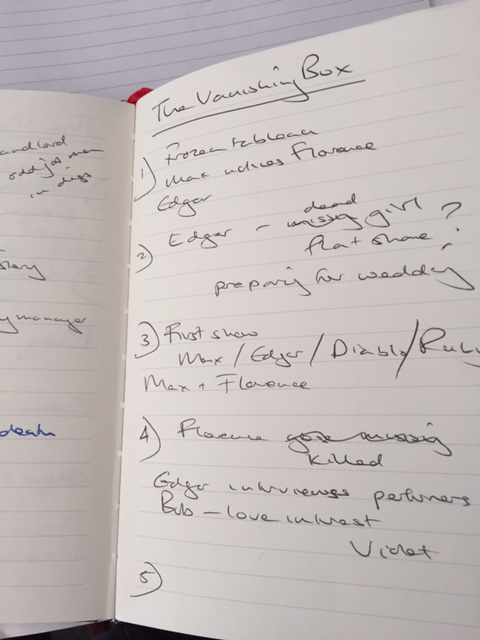 After the first handwritten notes, I’m straight onto the keyboard.

Very important but I never hold the writing up for it. If there’s something I need to research, I’ll go back to it.

I like to visit the places I write about because that gives you a feeling for the atmosphere. I also use the library and the internet. When I’m researching the 1950s books I like to read literature from that time.

I always have my notebook with me. I sometimes also pin pictures on a noticeboard.

I only write one draft. I do edit a bit when I get to the end but what is in my first draft is usually what is in the finished book.

No. I try not to have superstitions because then there might come a moment when the ritual is disturbed and you can’t write.

I write a bit every day rather than immersing myself so the outside world is always there. I have two children and another job so it can’t be any other way.

I have a study but I also share it with a TV and the rubbish (sorry, priceless antiques) that my husband buys at auctions. I dream of a writing shed in the garden.

Just getting the words out. I try not to edit until the book is done.

I’m contracted to write two books a year so it can’t take longer than six months.

As I say, it’s the only draft. When it’s as finished as I can make it I send it to my agent and editor. They are always the first people to read my books. 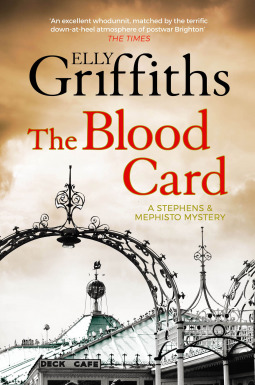 Elizabeth II’s coronation is looming, but the murder of their wartime commander, Colonel Cartwright, spoils the happy mood for DI Edgar Stephens and magician Max Mephisto. A playbill featuring another deceased comrade is found in Colonel Cartwright’s possession, and a playing card, the ace of hearts: the blood card. The wartime connection and the suggestion of magic are enough for him to put Stephens and Mephisto on the case.

Edgar’s investigation into the death of Brighton fortune-teller Madame Zabini is put on hold. Max is busy rehearsing for a spectacular Coronation Day variety show – and his television debut – so it’s Edgar who is sent to New York, a land of plenty worlds away from still-rationed England. He’s on the trail of a small-town mesmerist who may provide the key, but someone else silences him first. It’s Sergeant Emma Holmes who finds the clue, buried in the files of the Zabini case, that leads them to an anarchist group intent on providing an explosive finale to Coronation Day.

Now it’s up to Edgar, Max and Emma to foil the plot, and find out who it is who’s been dealing the cards . . .