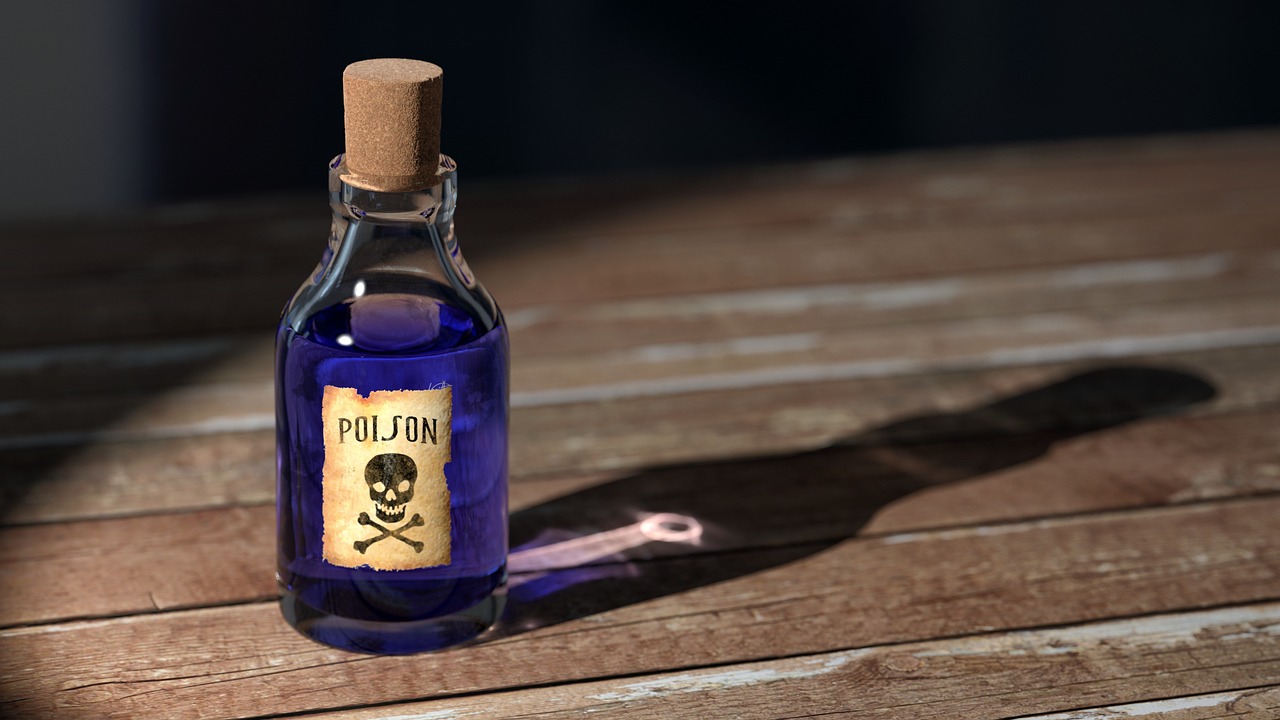 When I was writing Made to be Broken I had to decide on a poison for my choice of murder weapon, so bought a comprehensive book of poisons and let me tell you, there were plenty to choose from.

To kill by poison you can decide on how much you want the intended victim to suffer, symptoms, the timeframe the murder will take, the likelihood it will work, or they will be found and saved. There was a multitude of factors to take into account. It was an eye-opening read.

Yes, lots of people are already slowly poisoning themselves with this one, but did you know that if you concentrate it enough, nicotine can kill you very quickly? It is a highly toxic poison that stimulates then depresses the brain and spinal cord and paralyses muscles. You don’t even need to ingest it to be poisoned, it can work through skin contact alone. A highly effective and unusual poison to use in crime fiction.

Another unusual one. This time, it’s one that is meant to help and support the human body, but if given to someone who doesn’t need it, it is highly toxic and you’ll be dead within 10 minutes of the injection. 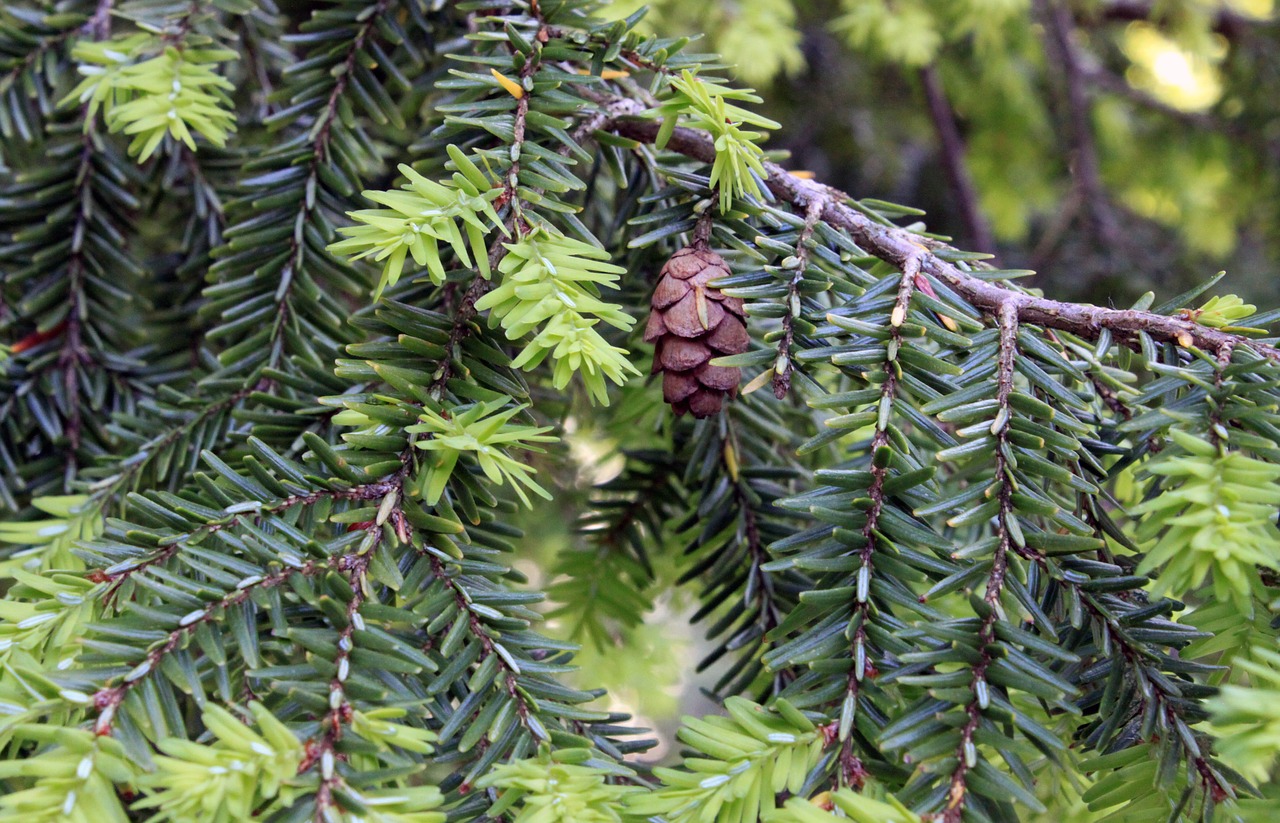 Natural plant life. This one interested me because you can walk outside and collect it easily. It’s highly toxic and the great thing with this for a crime writer – not the reality – is that the roots can be mistaken for parsnips, the leaves for parsley and the seeds for anise. It makes it easy and lethal to use. The reality is that people have accidentally poisoned themselves because of these facts.

Ethylene Glycol is found in antifreeze and is not as toxic as the poisons listed above, though it is obviously, very easy to get your hands on, so makes for an easy poison to use for a character. Your victim will appear drunk so will not necessarily be rushed off to the local A&E, thereby giving the poison longer to take effect. It is a slow death, though, so it’s more likely your victim is going to get medical attention unless your offender is around to control them.

Ok, so I don’t really understand this one well, so it wouldn’t be easy to write about! It’s a salt of silver… It is used by the medical profession and the photography profession! The effects of its use as a poison are pretty immediate. You don’t want to be on the receiving end of it. 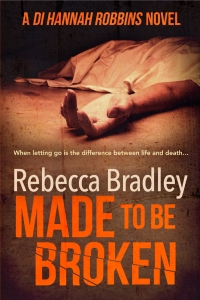 I won’t tell you what I actually used to kill off my victims, but it wasn’t any of the above. They didn’t make the cut.

If you were to use poison, what would be your choice?