Today I’m thrilled to be able to welcome Claire Seeber to the First Draft hot seat. (Which I have filled for another few weeks, before it finally gives way to the revisions process, to come you will be pleased to hear.) 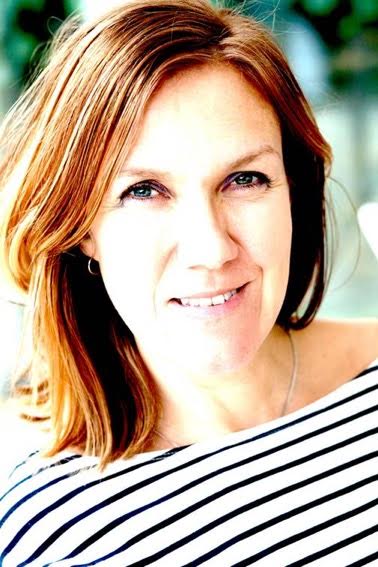 Claire Seeber is a Londoner who started professional life as a (bad) actress and became a documentary maker, a journalist and a writer of, so far, psychological thrillers. The Observer said of her first novel: ‘a disturbing debut’ whilst The Guardian called it ‘powerful’…she keeps writing whilst also studying psychology and (trying to) to manage a home of slightly feral kids and animals. Luckily she’s got a very nice partner to help too.

It depends really on whether I am writing to a deadline, or ‘for myself’.  Since my first book LULLABY was published, I’ve mainly written books that I’ve been under contract for – and that affects how I approach the first draft.  But the two times I’ve written books out of commission, it’s been a very different experience.  More, um ‘organic’ shall we say!  Or perhaps free range sounds better 🙂

Er…a brief synopsis usually for my editor…then she says ‘Not so much’; then I sigh/ cry/ pull my hair out.  Only joking.  No, not really a set routine…I tend to just try to get pen to paper as it were any old where and begin! 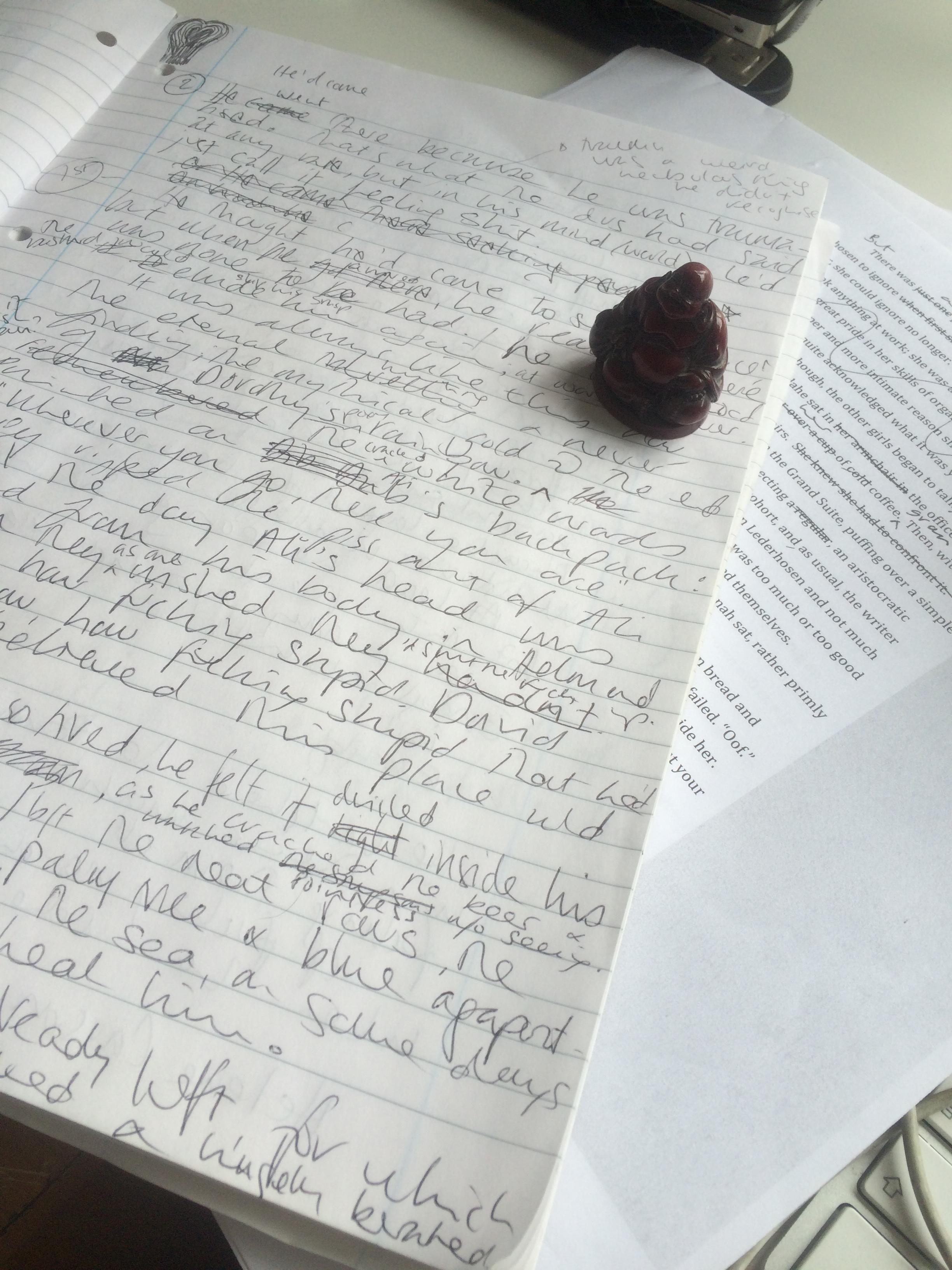 Bit of both!  I often start a novel in a notebook – I always have one on the go and I have to have a particular kind of A4 ringbound book, and a different colour for each new book.  Ooh just the thought of it makes me giddy.

Good question!  I don’t like to have out and out factual errors in a thriller – but I have definitely been known to make stuff up!  If I didn’t make it up, then it would take me years!  And I can get a bit carried away with research once I get started.

Asking people in the know.  For FRAGILE MINDS, handily, there’s a senior policeman in my remote family, who kindly let me barrage him with questions.  For NEVER TELL, my neighbor and friend’s a barrister & he helped out re the court case (and was horrified when I occasionally ignored him!).  And of course, a bit of Google never goes amiss!  For a much more historical book I’ve been writing, I’ve read A LOT of books too.  But I have to be careful to not then shove lots of unnecessary research in just because I think it’s fascinating.  It might not actually help the story!

Note books/ magnetic boards/ pulling articles out of papers/ bookmark stuff on the computer & never look at it again!

How does first draft take shape?

I just write and write and write.  Then I look at it and think ‘My, what a load of old baloney’  then I pull stuff out.  I have brainwaves in the bath/ on the bus/ walking the dog sometimes, and I’ll think ‘Oh of course!’

My brain is quite helpful to have with me though sometimes it goes missing in action!

Yes I can get lost most definitely, though I have to get away from the internet etc.  And my children!  Nothing bursts the creative bubble quite like my little darlings 🙂

Cluttered!  I am not a super organised person though I’m working on it, really!

Both – depends on the deadline…always a little editing, but sometimes much more as  I go along, sometimes just getting the story down and then going back in proper detail

Oh God I hate the word counter!  But it is both the writer’s enemy and our friend, don’t you think?  Editors have a word count expectation and if the book’s too short, you’re in trouble!

The fastest I’ve ever done it is for The Stepmother I think as I was writing full-time for a few months.  In the past the writing time has been more spread out between child-care and doing TV jobs (given that up now!)

Definitely on paper; I don’t even own an Ereader (note to self: must rectify). I think you spot more mistakes on paper!

I collapse in a big heap!  Sometimes I ask someone else to read for errors/ plot holes.  Then I give it to my editor, cross my fingers, try to keep breathing etc.  And finally I start draft 2!

Thank you for having me – it’s been great fun!! 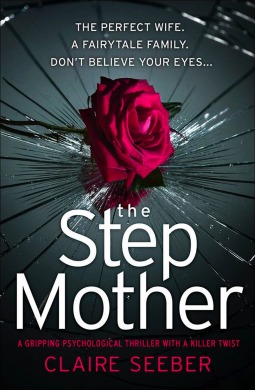 The perfect wife. A fairytale family. Don’t believe your eyes…
Jeanie and Matthew are a happily married couple who both have teenage children from previous relationships.No one said it would be easy to raise a blended family under one roof but Jeanie and Matthew are strong. They will make it work.

And whilst Jeanie’s step-daughter Scarlett rejects her, Jeanie will just have to try harder to win her over.

But Jeanie has a past. A terrible secret she thought she’d buried a long time ago. And now, it’s coming to the surface, threatening to destroy her new marriage.

Someone is playing a terrifying game on Jeanie and she must put a stop to it once and for all.

After all, a fairytale needs a happy ending … doesn’t it?

A compelling, dark and twisty psychological thriller that will grip fans of Behind Closed Doors, Between You and Me and The Teacher.