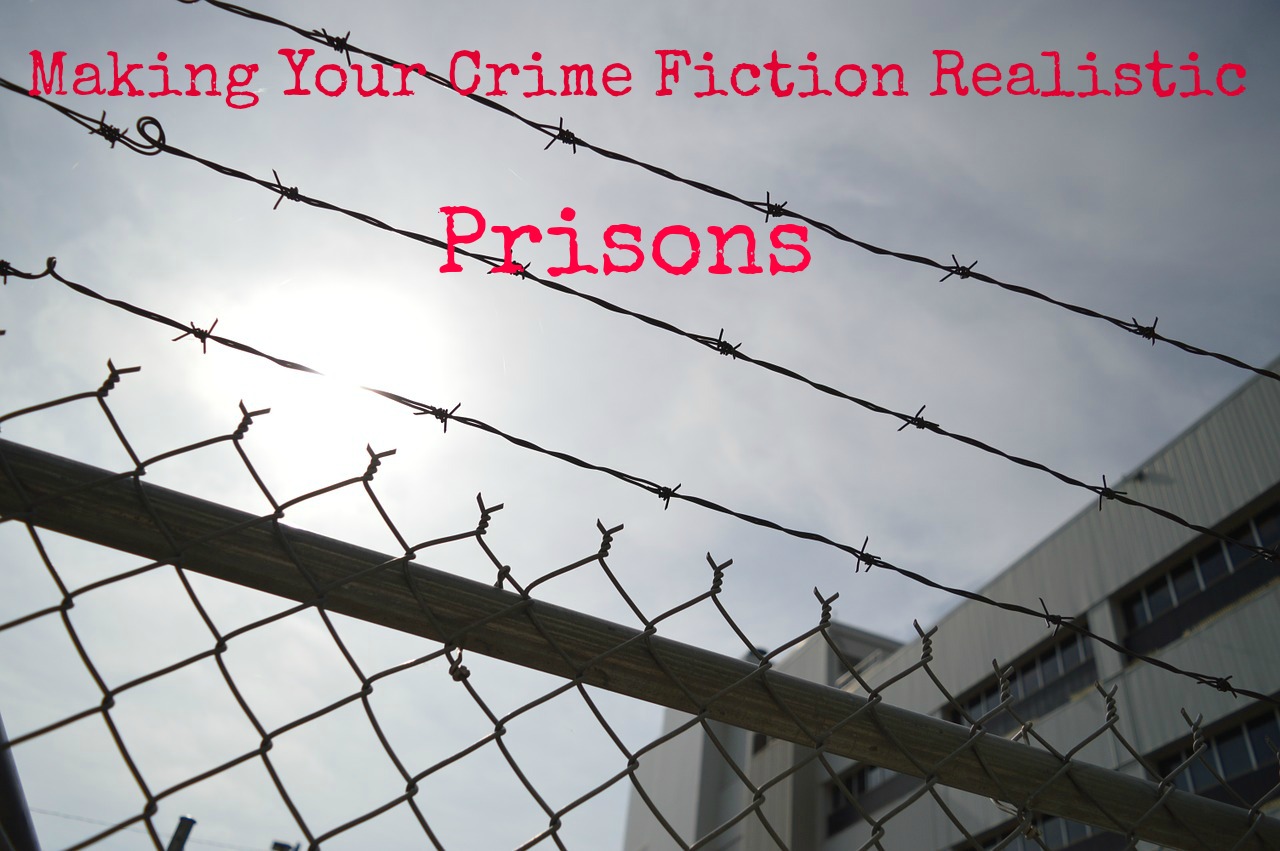 I was asked, by Pam Croft, two weeks ago in the comments section of the Caution blog post about offenders being sent to prison and where they would go. This post relates to the UK.

If someone is arrested and kept in prison, where do they go? Are there special prisons for them or do they go into the general prisons – eg. where would someone who committed a crime in Cumbria go? I’ve guessed Preston.
If this prisoner is visited, would they be in a huge room with other people being visited? Or ? and would there be a set time for this visit?

You have three specific types of prisoners. One is a convicted offender who has been to court and found Guilty of the offence of which they were charged. One is a remanded offender where they have been charged to go to court to stand trial for their crime, the case has not yet been heard, but it is felt for any number of (specific listed) reasons that the offender needs to be kept in prison on remand.

The person responsible for making a remand decision is the court. The police with the support of the CPS will make the remand application to the court, but it is the court who makes the decision because you are taking someone’s liberty away from them when they have not yet been found guilty of an offence. Remember, everyone has a right to a fair trial, and a right to life, and a right to family life etc. All of these are being taken away from them when you remand them before a guilty verdict has been passed, so there are strict guidelines in place for making a remand application.

Though you do not get a right to bail on a murder charge.

You can find a lot of useful information on bail and conditions on the CPS website HERE.

Your other offenders are young offenders between 15 – 20 years.

All three types of offenders are segregated from each other and different rules apply. Remand prisoners for instance can wear their own clothes in prison.

As for where they are sent, it all depends on the category of prison you are being sent to and then it can be the closest prison for that category, or if there is no space, they can be sent further away, so do some research, see who your local prison houses and do what fits for your work.

There are four categories of prisons. A, B, C and D. The first three are all closed prisons and D is an open prison. A is the most secure.

Visiting times are pretty much as you see on the TV. It’s a large room with tables and chairs screwed down to the floor so no one can pick them up and start throwing them. Everyone comes in at once, during set visiting hours and the only people allowed in are those who have a visiting order from the prisoner (VO). There is a very thorough process for visitors to get through first before they can meet the prisoner though, including searches and electronic checking. There are special rules for visiting a Cat A prisoner though and a background check will be conducted on the person wanting to visit a Cat A prisoner and this can take weeks. All things to think about when writing that scene.

I’ve only been into a prison once (B) and it’s a strange experience. Lots of heavy metal clanking as doors are opened and closed behind you before you go through the next one. Prisoners openly curious about who you are, standing, staring, coming up and asking. (I wasn’t in uniform, that wouldn’t be sensible.) It’s extremely closed in and you couldn’t get out in a hurry if you wanted to.

I hope this was helpful.

Let me know if you want anything specific covering. You can find all previous topics Here.