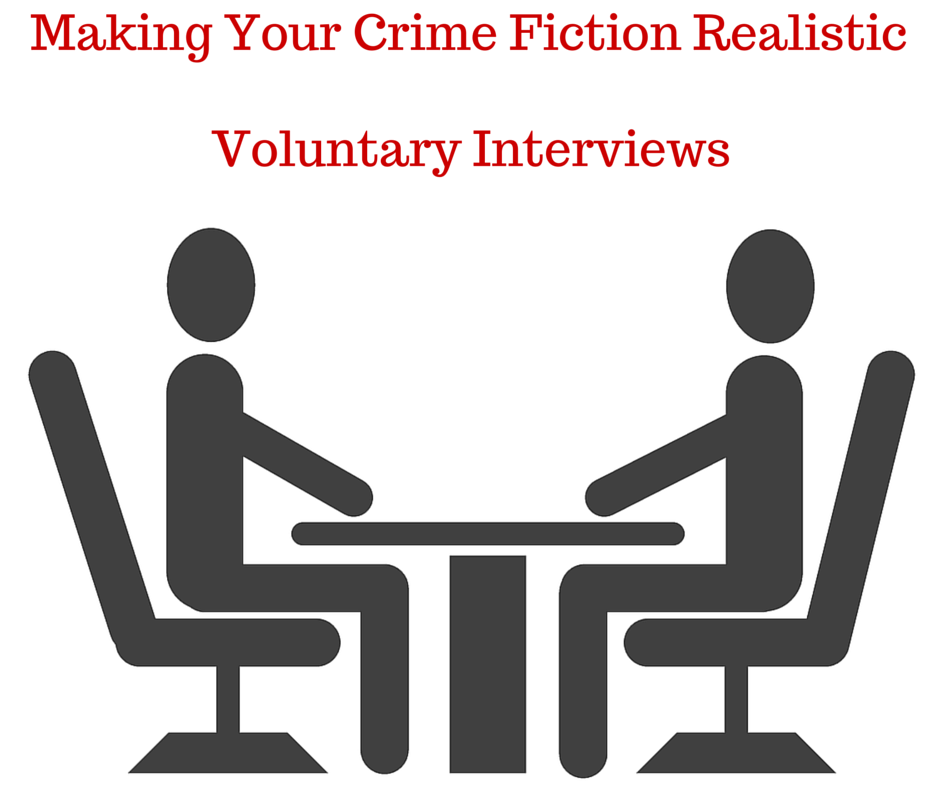 As I mentioned in last week’s post, about the police caution, we are going to discuss voluntary interviews this week.

This was the question that started us down this path, originally.

When someone is brought in for questioning with no evidence (as in you are still gathering and you ask them to help with your enquiries at the station) are they under caution and can they leave at any time?

So, the answer is, that you don’t just bring people into a police station for questioning with no evidence. No matter what the TV might tell you. You need grounds for arrest if you are arresting someone, and if someone is not under arrest, then they absolutely do not have to come with you to a police station. They don’t even have to talk to you.

There is a way to interview someone on record, though, who you may believe has something to do with your offence. And that is with a voluntary interview and it’s as the title suggests, completely voluntarily on the part of the person you are interviewing. So you need to keep things civil and polite. You need to keep things civil and polite in everyday interviews, but I know we’re talking fiction so if you want to get antsy in your arrest interview then that’s up to you. But factually, talking police procedures – they can get up and walk out of a voluntary interview at any point.

Interviews were the thing I loved most when I was in the police. I thrived on interviewing. I could spend all day, including several hours of overtime down in the custody block, interviewing and be in heaven, because it really was what I enjoyed. I was trained as an advanced interviewer before leaving and it really is one of the things I miss. Writing this post is bringing back memories and making me miss that custody block. The smell, the closed in feel, the noise. The interview planning, the hours talking, breaks, talking some more. The real meaty jobs that needed some work putting in. They’re not over in half an hour as depicted in fiction of whatever medium you consider.

But, back to what you want to know. If you’re wanting to use a voluntary interview in your fiction then you need some evidence, but maybe not as much as you’d like. You have to consider if you’re tipping your hand. But it’s your story and if you want them in, then you want them in. But no, you can’t just have them in with no evidence for a “chat”.

A voluntary interview is where you question a suspect in relation to an offence, but they are entitled to have a solicitor present. 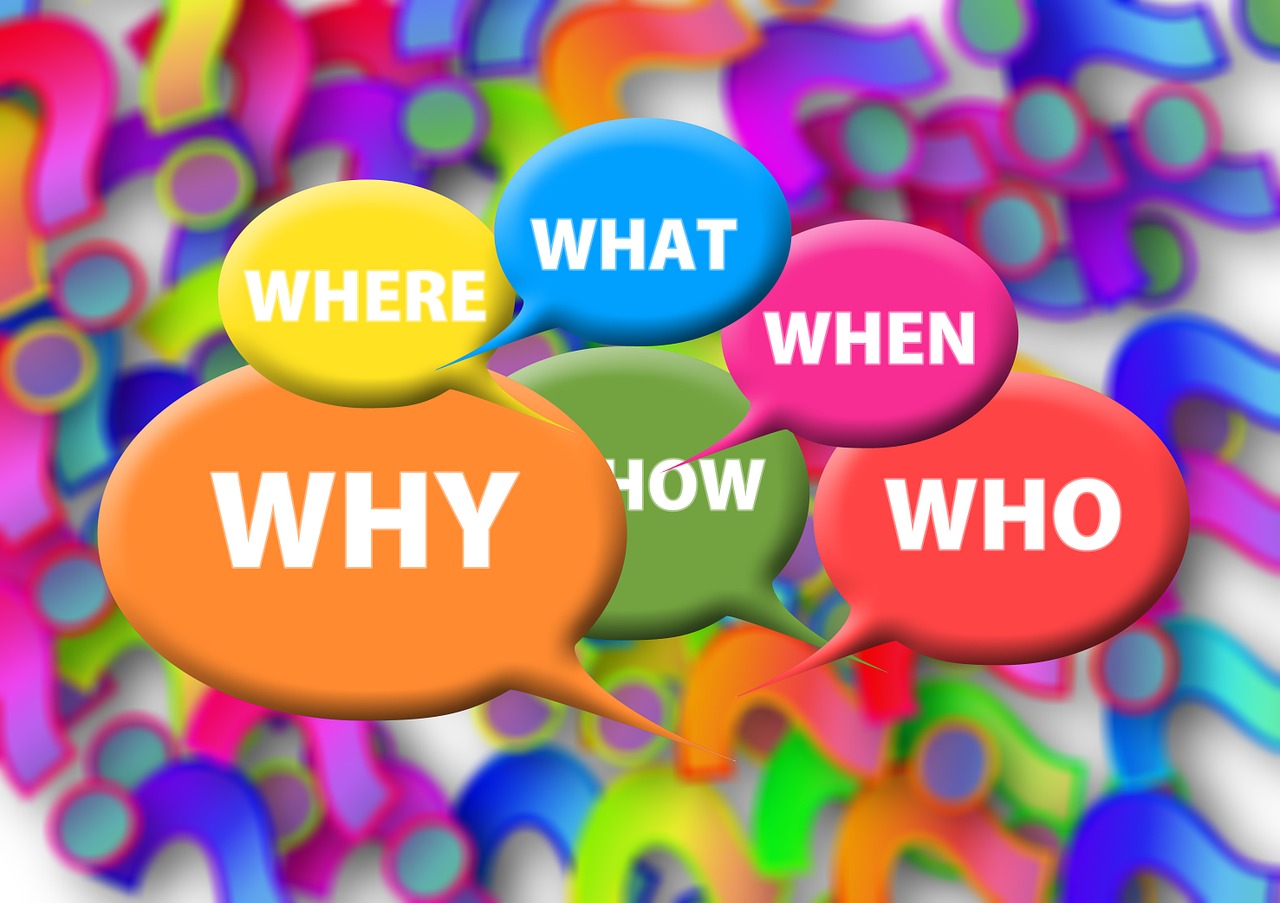 And if you have no evidence against them, it’s not the suspect’s place to incriminate themselves in an interview, to provide you with the evidence you need. So any solicitor, after you’ve provided disclosure of your case (which is another blog topic), will advise their client to go no comment – unless of course that said client is genuinely not guilty and has, say, a rock solid alibi or was genuinely defending themselves, or something similar, then they could advise on truth.

The interview format itself is nearly identical to an arrest interview, you have to caution them, record it by audio equipment, or video, provide free and independent legal advice, but tell them they are free to leave at any time. The other thing is, you can do the interview at any place, the police station, their home address or workplace. But you do need to record it wherever you decide to interview and the free legal advice is still a requirement.

I think the phrase “Helping us with our enquiries’ is maybe a phrase that is given out to the press? Is that where it’s come from? When that’s said, it may mean, a voluntary interview if they’re not telling you they’ve arrested someone. Because, as I say, the only way to make someone stay in a police station and talk to you is by arresting them.

You can find all previous posts in this series, Here.