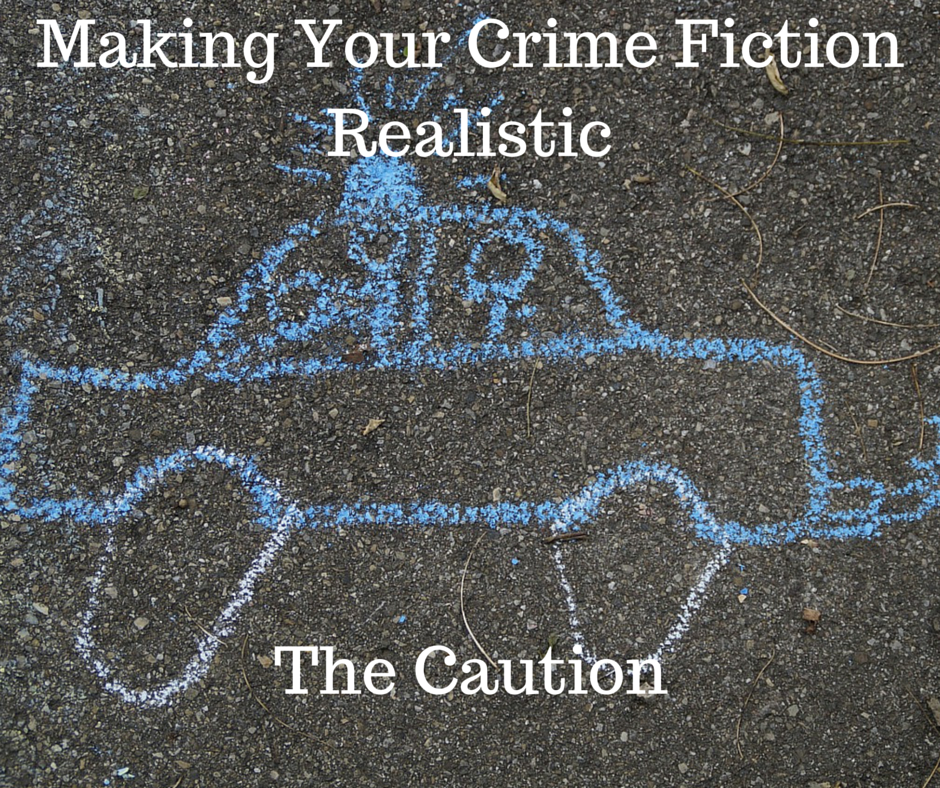 This is part of the writing crime/policing series for UK based police facts and this post was prompted by another question I was asked by a friend who writes crime.

When someone is brought in for questioning with no evidence (as in you are still gathering and you ask them to help with your enquiries at the station) are they under caution and can they leave at any time?

I think the best way to answer this is in two parts. As I said last time, I don’t want to give too much information at once and confuse the situation, so today, I’m going to simply say this scenario would be a voluntary interview, which I will cover next week. But, with a voluntary interview, you would still need to caution the person you are talking to, otherwise, anything they say is not going to be admissible in a court of law.

Now, if you’re writing crime, you may not write a caution at all, simply choosing to have that part ‘off stage’ or you could zone in for part of it, but so you know it, this is the full British caution.

And by the way, there are two!

You do not have to say anything, but it may harm your defence if you do not mention, when questioned, something you later rely on in court. Anything you do say may be given in evidence.

You do not have to say anything, but it may harm your defence if you do not mention,  now , something you later rely on in court. Anything you do say may be given in evidence.

Notice the change in word? The reason for this, is when charging, you have made the decision that you have enough evidence to charge so you can no longer go back and question your offender. So they aren’t going to be questioned and if s/he makes comment when you read out the charge to them, you can make a note of that comment because you have cautioned them, but it’s the correct caution because of the change of word.

See if you pick this up in crime dramas from now on! I did notice the correct caution used on charge in Happy Valley in the last series. I think they’re pretty good at getting their facts straight for dramas now, but you’ll be looking for it now you know!

Let me know in the comments if there are any questions or topics you want covering in this series. Next week I’ll cover the voluntary interview scenario.

You will find the rest of the series Here.