Today I’m really excited to welcome Cal Moriarty to the blog to talk about her first draft process. 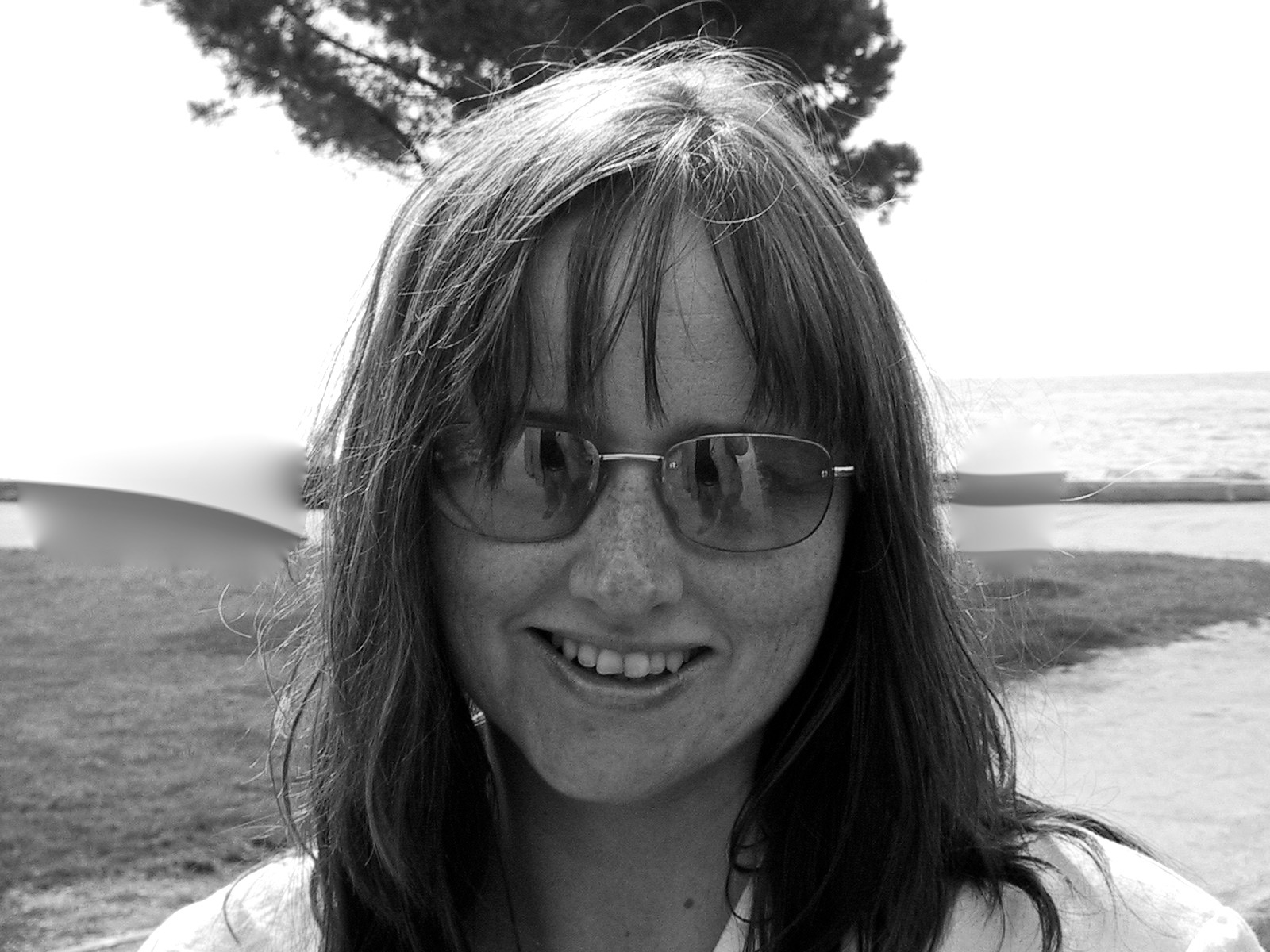 Cal is a screenwriter, director and novelist. She is the creator of the Wonderland Series, Killing Bobbi Lomax is the first in a planned quartet. You can find my review of this fabulous novel Here.

I put characters and their wants/problems etc up on a board, just the grain of a story and then grow it.

Once I start getting the characters, the story follows. The conflicts, the aims, the obstacles All of it. I write it out as a paragraph first, then grow it using the film-makers’ trick of 3 x 5 cards. I’m also a screenwriter, so this is how I’ve always worked.

Unfortunately, I suffer from osteoarthritis so I can’t handwrite a novel. Although even with this I can write a lot of a screenplay, which is 80% less words than a novel, by hand.

I think research is absolutely vital to the integrity of a project. I used to essentially live in the British Library, the London Library and even, UCLA library which stayed open until 10pm when I lived there which was just bliss. I was researching a historical thriller back then, one I’d started in Kensington Library. Like most writers, I love research. But research isn’t writing and often acts as intentional diversion from writing. My ideas range between 17th century to futuristic, so research goes hand in hand with that, even for the time that doesn’t exist yet. For my last project I spent basically a month of working hours in a University basement archive and came away with 13,000 pages of research material most of it photographed documents on my ipad. This time I don’t want to do any research upfront, just write it, leave it open where necessary and go back and address anything after the first draft is done.

I have bits of research/notes all over the place. Internet bookmarks for images/articles, Pinterest for images etc, research notes by hand, typed, an entire wall full of the actual chapter notes. That bit is always a mess.

Once I know the ending, the characters etc, I write out a sheet of paper for each chapter. This can just be random ideas, but should form a shopping list of what I need to write/address in each chapter And then, I’ll start writing each chapter. I like to write each chapter in a 2-3 hour period. Then re-read, rejig accordingly. Then read that chapter through again the next day and then start the next chapter.

I don’t have rituals except I always listen to music in earphones whilst writing and if I can I prefer to write in coffee shops so I don’t get distracted by other things to do at home.

I am completely lost in the work once I have the headphones on and start the chapter.

Pic of workshop attached (this is the home space, not the coffee shop!).

I edit the day I write on the computer and then print it out and make the changes the next day on paper.

I use word and/or Scrivener so the word count is always there, staring me down.

On average I write about 6000+ words a week, 3 days work and 4 days of thinking! The work is done in the thinking for me. I like to keep the world of the novel in my head all the time when I’m writing. It’s difficult to live a normal life outside that world as it’s so absorbing! 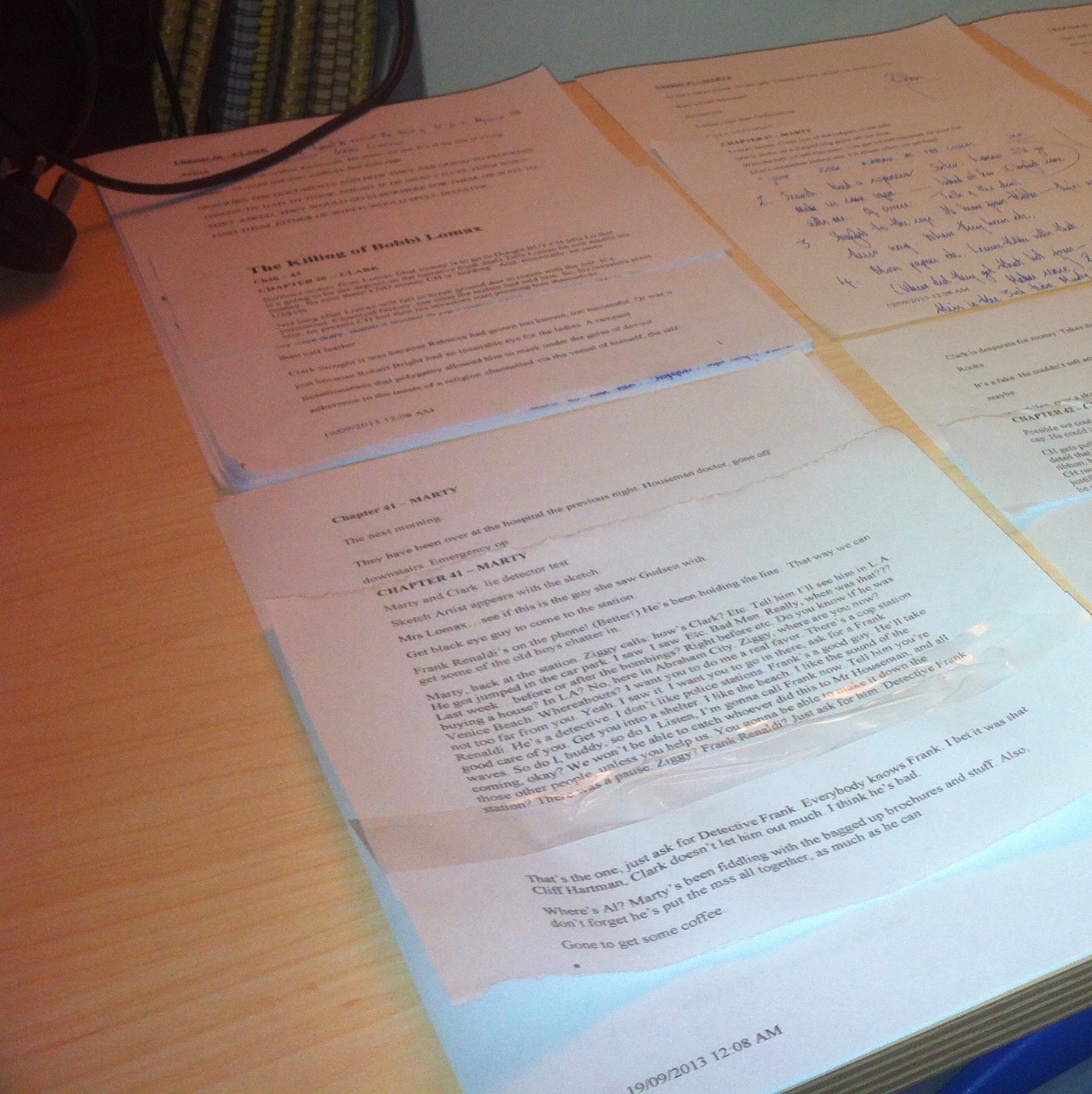 I print it out every day and collate all the chapters in a binder, it helps encourage you to the finish line!

Start prepping the next one!

The Killing of Bobbi Lomax 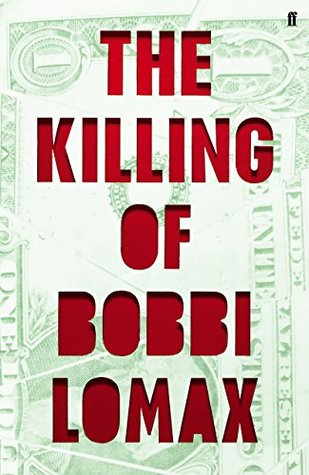 Bobbi Lomax was the first to die, the bomb killed the prom queen on her own front lawn.

Just moments later one of the nails from the city’s second bomb forced its way into the brain of property investor Peter Gudsen, killing him almost instantly.

The third bomb didn’t quite kill Clark Houseman. Hovering on the brink, the rare books dealer turns out to be Detectives Sinclair and Alvarez’s best hope of finding out what linked these unlikely victims, and who wanted them dead and why. But can they find the bomber before he kills again?

Set deep in the religious heartlands of America, The Killing of Bobbi Lomax follows this troubled investigation as a narrative of deceit, corruption and forgery emerges, with an unlikely hero at its heart – a rare coins, books and manuscript dealer – who could either be a genius or the devil.