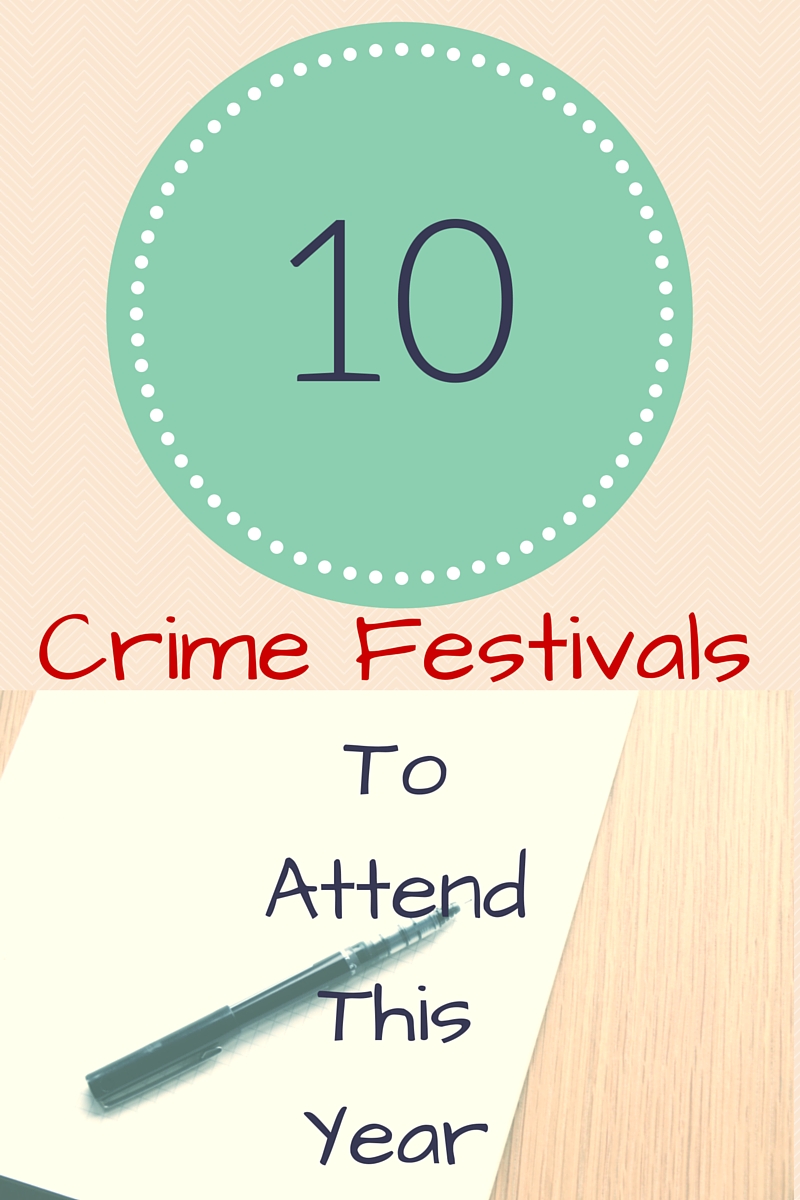 A new year has started and if you are a crime fiction fan it’s an opportunity to look ahead and plan your festival calendar. There are so many more than there used to be, we are spoiled for choice. Here we have a mix of old and popular ones, and new festivals that you may not have realised are there and now may be interested in visiting.

I’ve listed them in order of their availability. Links to websites are the green bold festival names.

I’m going to be attending some of these, so if you see me about, feel free to say hello. I’d love to chat! Which ones will you be at, or which ones would you like to be at, if you could?