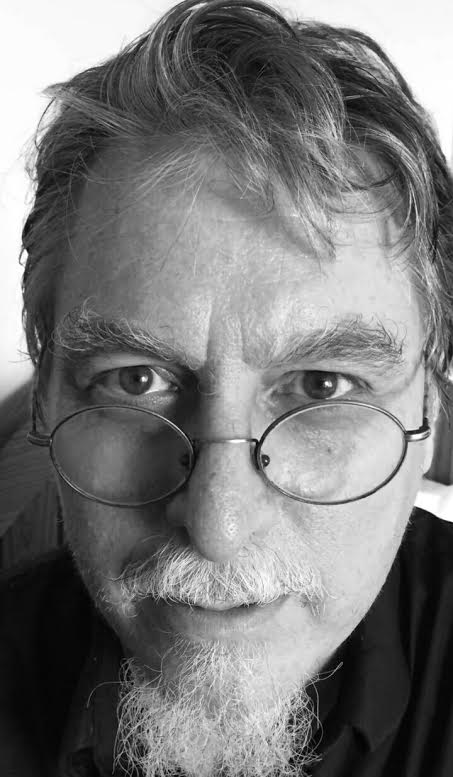 I’m really pleased to be able to welcome Yusuf Toropov to the blog today to talk about his first draft process.

Yusuf is an American novelist, playwright and nonfiction writer currently living in Ireland. He is creating the possibility of harmonious acceptance in the Middle East, USA, and Europe via literature and a global conversation about coexistence.

I scribble things about the protagonist into a journal until I am sure I made the right decision. This sometimes takes weeks.

Other than aiming to write a thousand words a day, six days a week, no. I write whenever the time presents itself.

Both, depending on where I am when an idea hits me and how easy it is to get to computer. I jump back and forth a lot.

Not very important in the early going, but I do at least do try to read a nonfiction book related to the obstacle the protagonist faces.

In addition to reading a physical book, there’s a lot of hit and run research as I move through the first draft. As I write, I usually do quick Google searches to fill in the gaps on things I don’t know enough about. There were all kinds of details about the US military that I had to fill in that way on Jihadi: A Love Story.

I send a lot of emails to myself. I pick a single word that I always use in the heading of the message, then I can always tell that the idea connects to the novel.

I set a time goal for myself as I head into the second half of the novel. That doesn’t work as well for developing the first half, but once I know what the foundation is, I can benefit from working against the clock. That doesn’t mean the first draft is going to be ready for anyone else to read once I’m done. It just means it will be finished and ready to edit.

No. I listen to music when I can, though. There are a couple of playlists that say “writing a first draft” to me. The Beatles figure prominently, which will come to no surprise to people who’ve read the novel. (One of the characters has a Fab Four fixation.)

If I can get the world to go away, I like getting lost in the work.

It looks like a dozen different places: a café, the shower (I get great ideas there, probably because my subconscious knows I can’t write down notes while I’m wet and soapy), the table in my bedroom, the table in the kitchen, the bus I happen to occupy, the undisclosed location where I type out this. The world is my workplace.

Word counter, all the way.

There’s no way to predict that. It’s like asking how well a first date goes. The first draft usually in very rough shape indeed, except for the opening

I’m too impatient to wait to print it out or put it into a Kindle format. I read it on the screen.

The year of living dangerously. 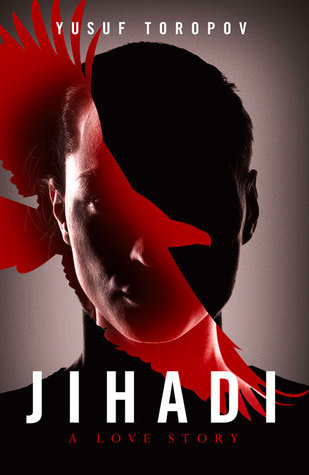 A former intelligence agent stands accused of terrorism, held without charge in a secret overseas prison. His memoir is in the hands of a psychologist with her own agenda, and her annotations paint a much darker picture. As the story unravels, we are forced to assess the truth for ourselves, and decide not only what really happened, but who is the real terrorist. Peopled by a diverse and unforgettable cast of characters, whose reliability as narrators is always questioned, and with a multi-layered plot heaving with unexpected and often shocking developments, Jihadi: A Love Story is an intelligent thriller that asks big questions.

This was a part of Yusuf’s blog tour (though you may notice we are a little late with my date, this was due to an error on my part as I didn’t get what was needed, to Yusuf on time, so though these usually run on a Friday, I’m slotting it in today.I apologise profusely to Yusuf and Karen for getting waylaid with this.) Check out the other great blogs that were on the rest of the tour. 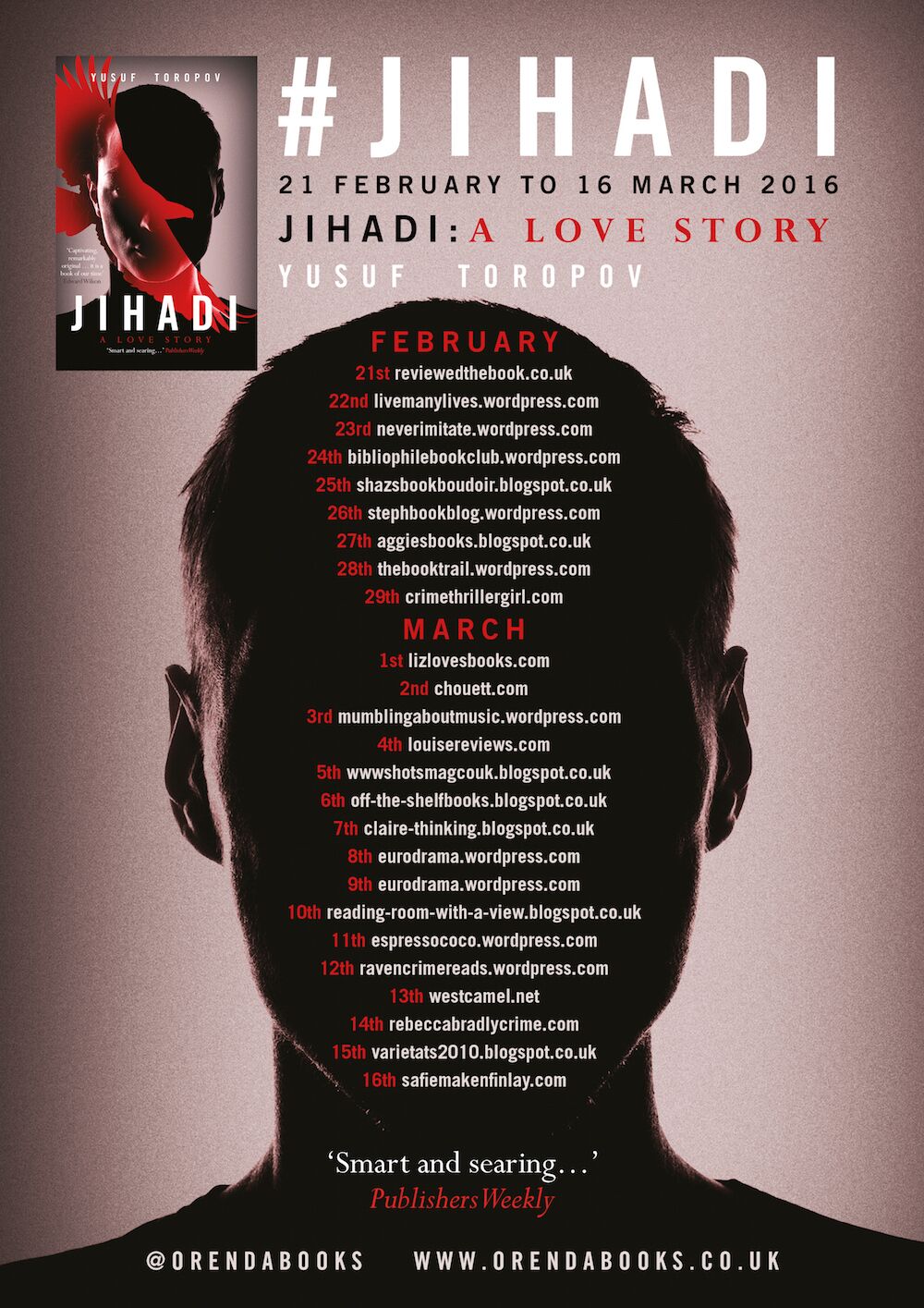