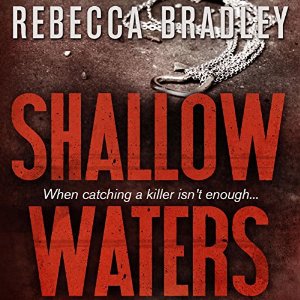 I’m really excited to announce, that the audio version of Shallow Waters has been released!

I’m also thrilled with the narrator that Audible chose for the book, Colleen Prendergast. She has narrated books for crime authors, Mandasue Heller, Louise Douglas and Belinda Bauer to name but only a few. She is absolutely brilliant and I am over the moon.

If you click on either of the below links there is an Audible sample button below the cover image. It’s chapter 2. Have a listen to it. I love it! Colleen has done an incredible job.

To celebrate the release of the audio version of Shallow Waters I am going to give away one copy to someone who comments on this post. I will leave the post running for a week and keep sharing it on social media and then use a random online number generator to choose a number and whichever number it chooses, the relevant commenter will earn themselves an audio copy of Shallow Waters!

What are you waiting for? Leave me a comment!

Do you listen to audio books? If so, when are you most likely to listen to them? 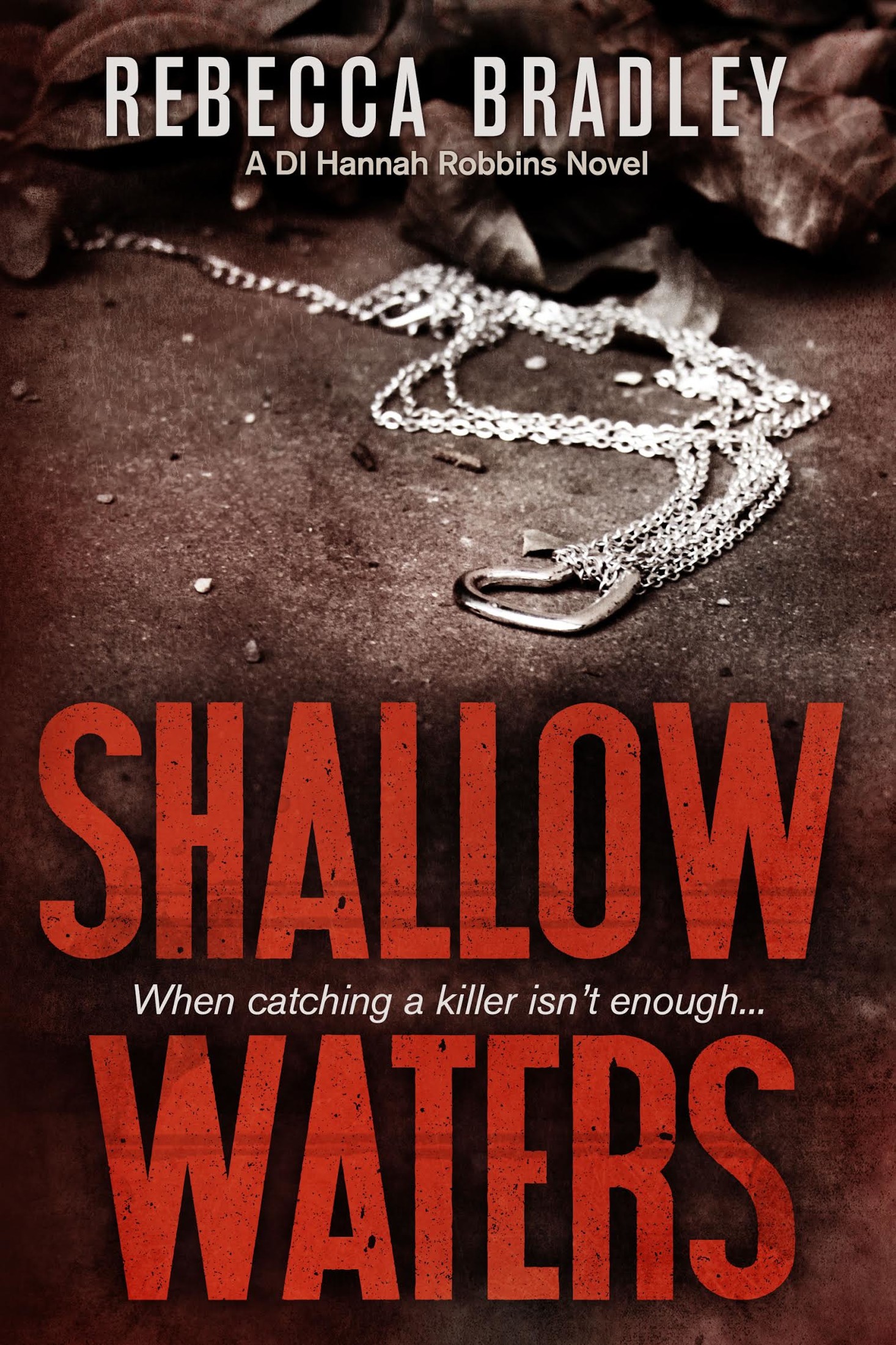 But it doesn’t stop there. Just how far are the team willing to push themselves to save the next girl?