Today it gives me pleasure to welcome Alison Morton into the First Draft hot-seat to share her writing processes. 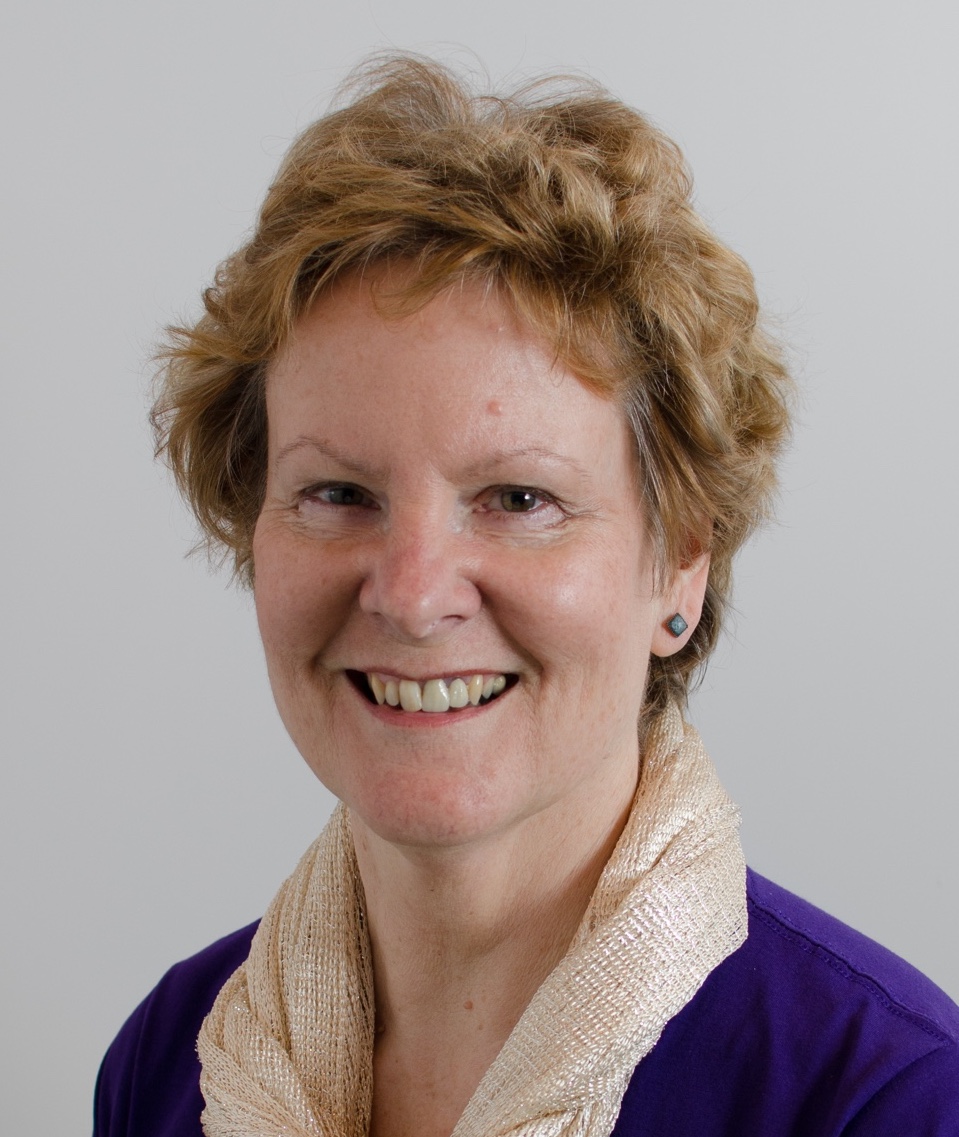 Even before she pulled on her first set of combats, Alison was fascinated by the idea of women soldiers. Brought up by a feminist mother and an ex-military father, it never occurred to her that women couldn’t serve their country in the armed forces. Everybody in her family had done time in uniform and in theatre all over the globe.

So busy in her day job, Alison joined the Territorial Army in a special communications regiment and left as a captain, having done all sorts of interesting and exciting things no civilian would ever know or see. Or that she can talk about, even now…

But something else fuels her writing… Fascinated by the mosaics at Ampurias (Spain), at their creation by the complex, power and value-driven Roman civilisation she started wondering what a modern Roman society would be like if run by strong women.

Usually the characters present themselves and I let them float around in my head for a while and talk to each other. Then I put a huge obstacle there or a crisis in front of them and let them get on with it.

Yes, I become very practical. I’ve evolved a thirty line outline where I sketch out what could happen, focusing on inciting incident, three turning points, black moment, climax and resolution. Things may change , and they often do, but this gives me a base structure so I don’t go wandering off into woolly-dom when I write.

Extremely! In fact, I am a bit of a saddo in this respect. Readers are intelligent and informed and expect you not to make mistakes that jolt them out of your book. Neglect your research and it could be your book the reader throws on the floor, and badmouths.

Luckily, I have a reasonably good background knowledge of things Roman and historical, enough to know where the gaps are! I enjoy reading history non-fiction as well as fiction and have clambered over a lot of Roman Europe from childhood, so I have a feel and some glimpses from being in Roman houses, forums, and gazing at the wonder of aqueducts. For the military aspects of the stories, I draw on my own experience of time in uniform and for the thriller side, well, I obviously spent and still spend too much time watching spy, thriller and crime movies!

More seriously, it can be a detective story of its own, tracking down finer detail; when did honeycombing come in for sniper rifles, the solidus replace the sestertius, and fax machines go obsolete?

When I’m in mid-flow and I’m not sure of something, I write a note in square brackets in bright blue in the text [CHECK THIS!].

I use a wonderful thing called Protopage which organizes your desk top under different tabs with links to useful sources. For pictures, documents, etc. I scan and save them in specific folders for each book, or if they apply to several, then they go into the general Roma Nova folder which is split into sub-folders, e.g. maps, photos, character, food, weapons. 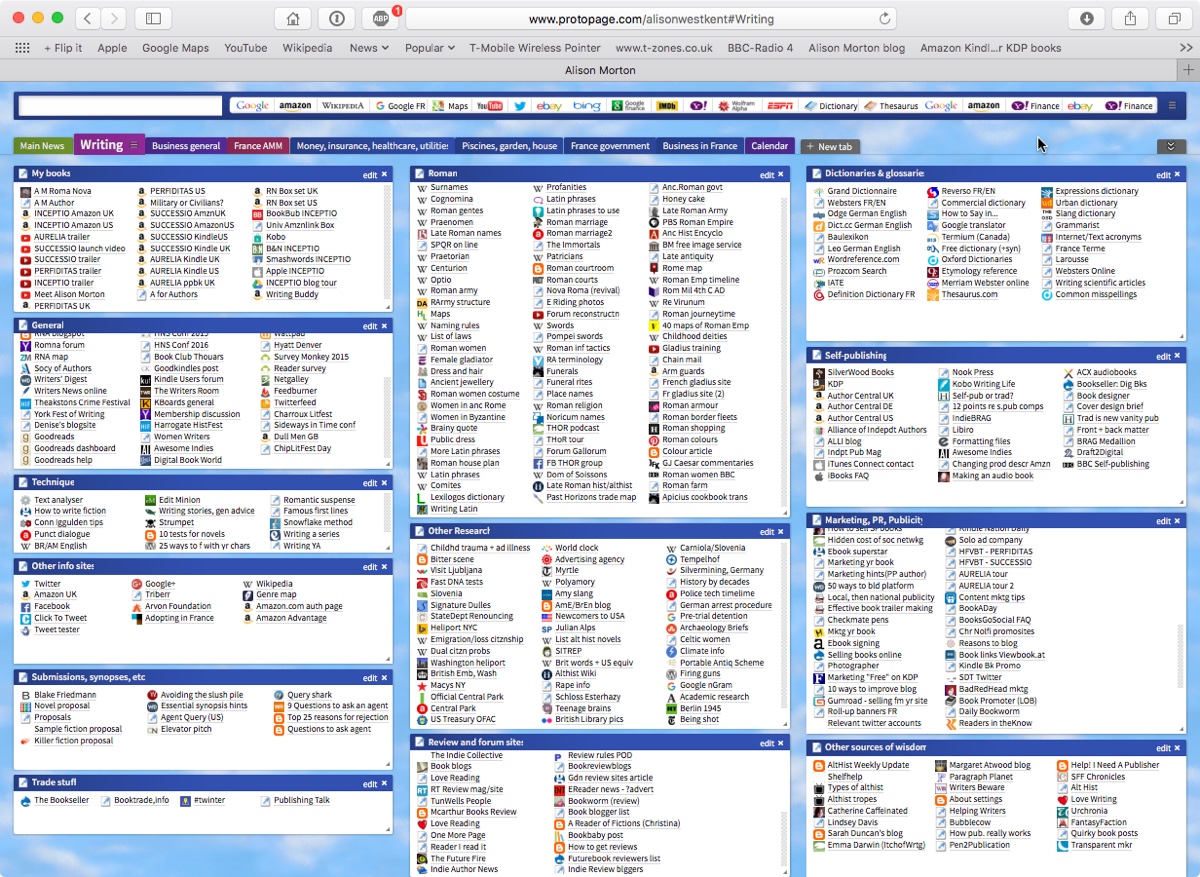 I just bash through it! Sometimes I put description in as I go along, sometimes I write in a dull style. Other times I’m ‘in the zone’ and I’m quite pleased with the day’s work. But the key with any crime, mystery or thriller is to keep going. Editing comes later!

Nope, just a cup of coffee or tea.

Actually, I live in Roma Nova for three-quarters of my waking hours…

Basically organized, but far too much clutter on the desk surface. 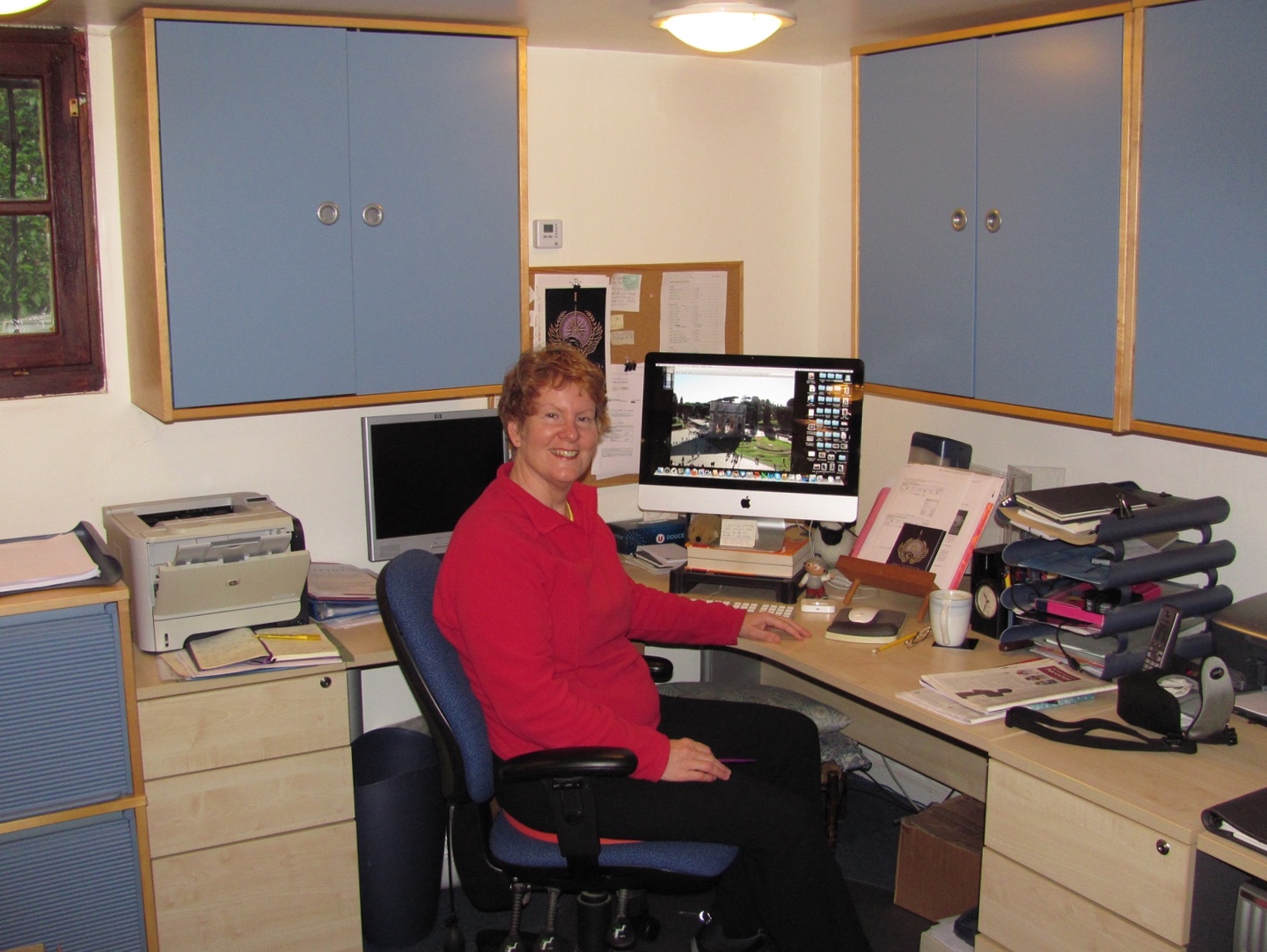 Get words out. Editing is an entirely different process – analytical, methodical, almost surgical. If I start fiddling, I can literally lose the plot.

Yep, word counter, sort of. But I refuse to angst about it.

The story is built. These days, I generally fill in all the plot holes in that first draft, although my critique partner sometimes finds the odd mousehole. I’d say about 5-6 months as I divert a proportion of time to marketing and life. 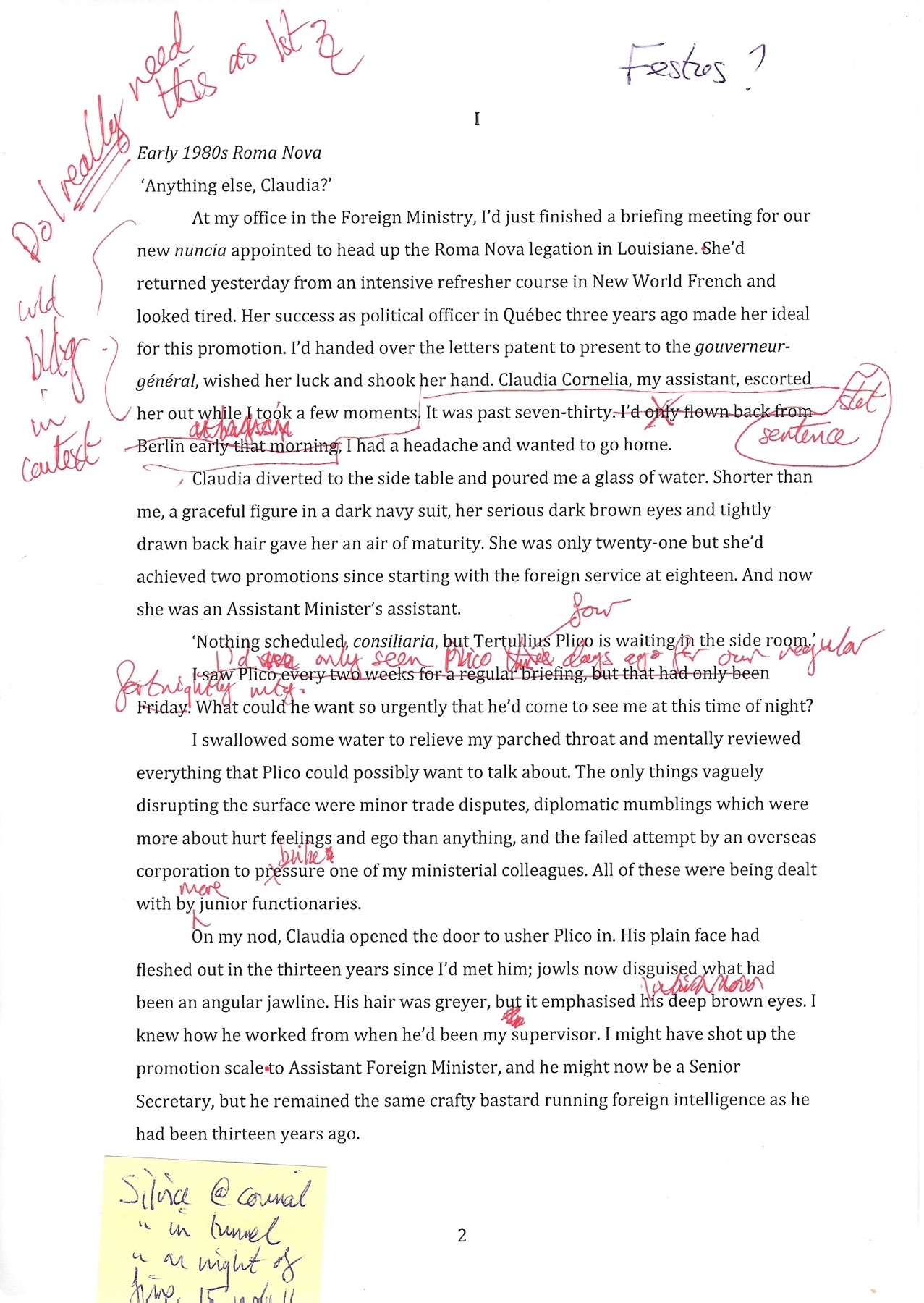 Next, I print the whole damned thing out in one and a half spacing and, armed with many cups of coffee or tea, plough through it with my red pen. After those amendments, off it goes to my critique partner who has the eye of a velociraptor. When I integrate those amendments, then it goes to a professional, i.e. paid, structural editor, then eventually to the (again paid) copy editor and ultimately to SilverWood Books for publishing.

Then I start all over again!

Delighted to be with you and your readers! 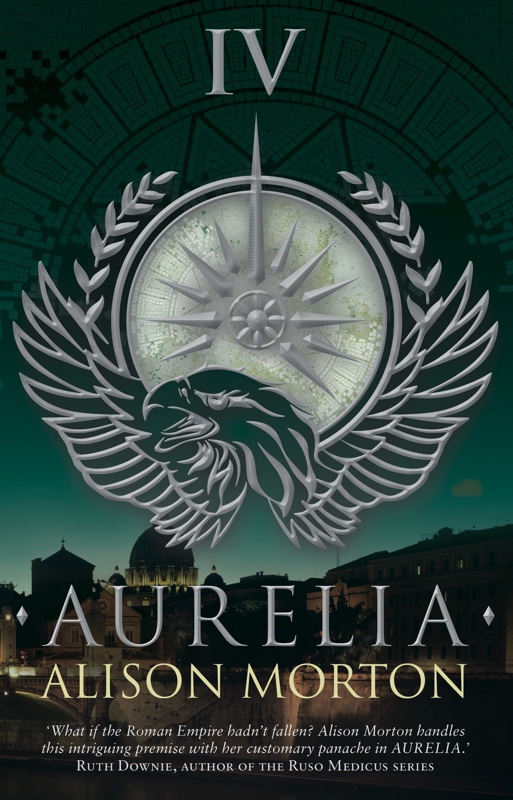 Late 1960s Roma Nova, the last Roman colony that has survived into the 20th century Aurelia Mitela is alone – her partner gone, her child sickly and her mother dead – and forced to give up her beloved career as a Praetorian officer. But her country needs her unique skills. Somebody is smuggling silver – Roma Nova’s lifeblood – on an industrial scale. Sent to Berlin to investigate, she encounters the mysterious and attractive Miklós who knows too much and Caius Tellus, a Roma Novan she has despised and feared since childhood. Barely escaping a trap set by a gang boss intent on terminating her, she discovers that her old enemy is at the heart of all her troubles and pursues him back home to Roma Nova…