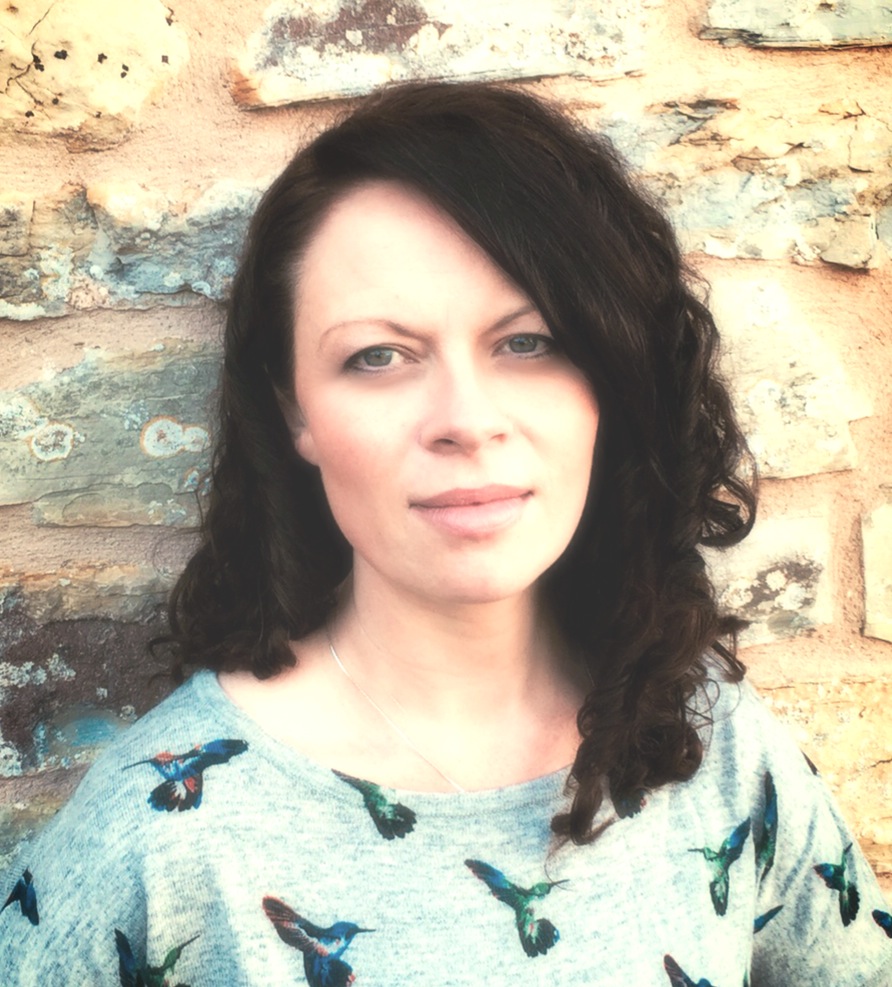 Today I hand the blog over to Emma Kavanagh as she stops off on her hectic, Falling, blog tour….

I often get asked where my ideas come from. It’s fair to say that those who ask this often do so with an air of wariness, as they wait for me to spill the secrets of my deeply dark mind. The truth is that I am not in fact a frustrated criminal (honest!).

That said, I do have a fascination with crime. I think it is a distinctly human property, to be so interested in the very things that can do us the most harm. I have always been interested in learning about the criminal mind, in exploring past crimes. What I tend to find is that within those true events will often lie the idea for a story.

Now, let me be clear – I have never, nor would I ever, lifted an incident from real life and turned it into a novel. That idea makes me distinctly uncomfortable. True crimes are not stories. They are events that have affected and, in all likelihood, traumatised the real people involved in them.

That said, my characters will often take inspiration from the dark deeds of others. What fascinates me is the why – taking a crime and looking beneath the surface of it to examine its impact on the people involved.

I read voraciously (or as voraciously as my 3 year old and 7 month old will allow). I know that some writers struggle to read when they are writing themselves, but for me it is critical. There is something about following the flow of another’s words that soothes me, pushes me to drive my writing on to another level.

There is something else about crime that serves as an eternal inspiration – that is the puzzle element. I think that is why police thrillers remain so popular. They have within them all the elements of a puzzle, testing your abilities to twist the pieces and figure out where they lie. For me as a writer, that is endlessly appealing – telling a story, but laying it out just so, so that the reader is taken on a journey of discovery. 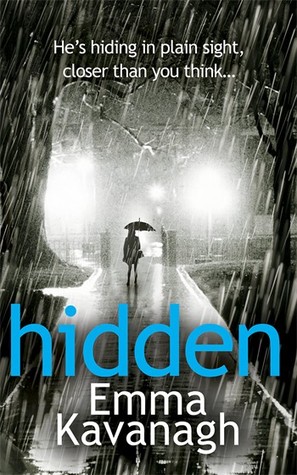 A gunman is stalking the wards of a local hospital. He’s unidentified and dangerous, and has to be located. Urgently.

Police Firearms Officer Aden McCarthy is tasked with tracking him down. Still troubled by the shooting of a schoolboy, Aden is determined to make amends by finding the gunman—before it’s too late.

To psychologist Imogen, hospital should be a place of healing and safety—both for her, and her young niece who’s been recently admitted. She’s heard about the gunman, but he has little to do with her. Or has he?

As time ticks down, no one knows who the gunman’s next target will be. But he’s there. Hiding in plain sight. Far closer than anyone thinks…

As time ticks down, no one knows who the gunman’s next target will be. But he’s there. Hiding in plain sight. Far closer than anyone thinks… 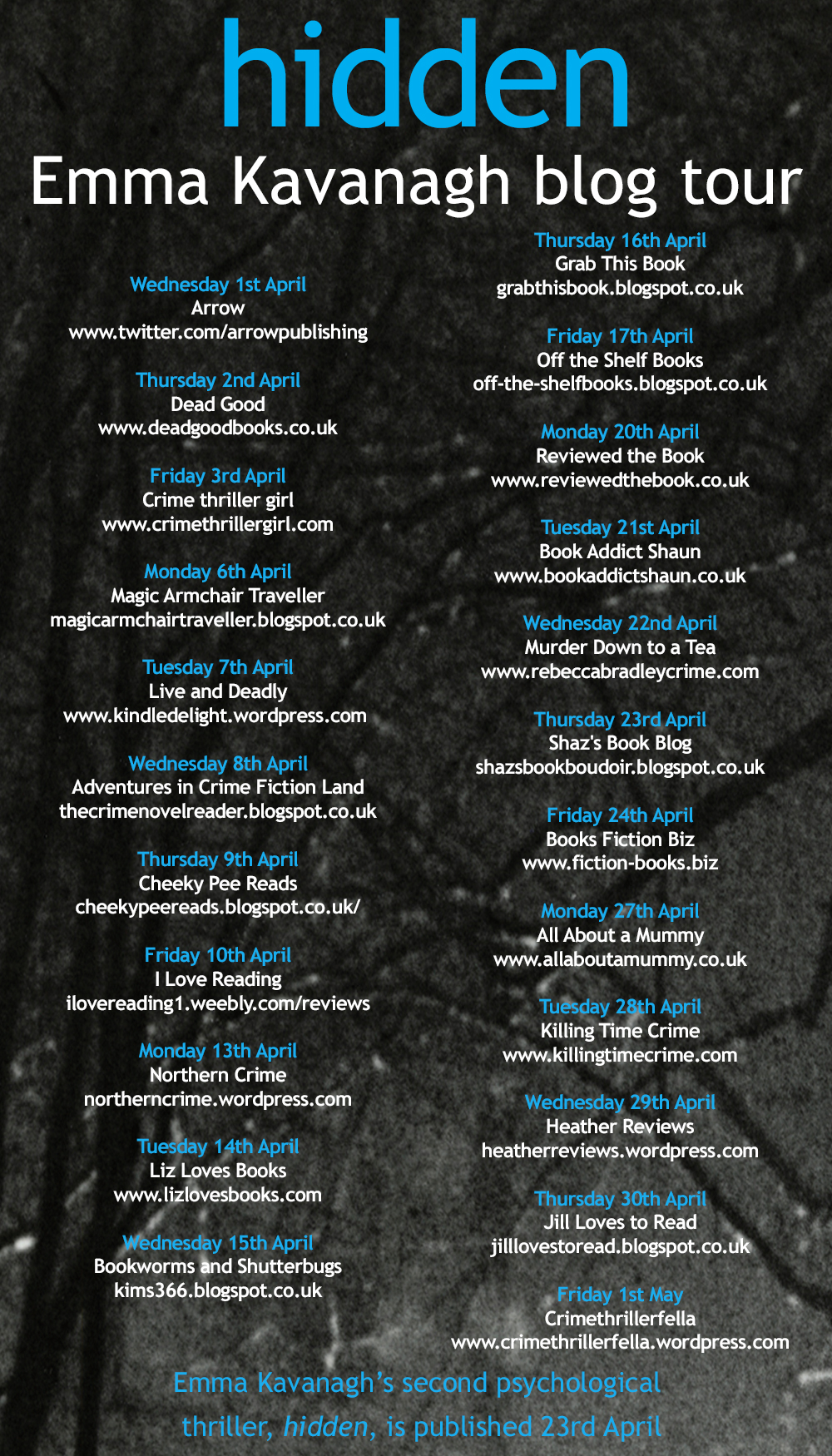