Today I’m excited to welcome crime author Stav Sherez to the blog to talk about his first draft process. It was actually Stav tweeting a photo of his first draft with red pen all over it that prompted this very series! 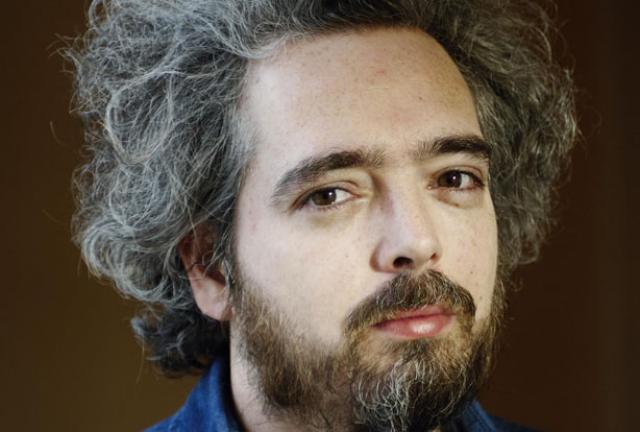 Read. As much as I can about the subject I’m going to be writing on and for as long as I can. Reading for research allows you to see the possibilities of your story and suggest new plotlines you would never have come across otherwise. Also, if I don’t get bored reading about a subject for a few months, I know I won’t get bored spending two years writing a novel around it.

Not really, apart from the above.

I make a lot of notes on paper for a few months beforehand – stray thoughts, plotlines, character motivations – but the actual writing is always done on keyboard.

Both very important and not so important. Research should be invisible in the final book. You need to do your research and then almost forget it, otherwise you end up data dumping all over the page. And, ultimately, this is fiction and all fact must be subservient to narrative.

Mainly through books, as most of my research tends to be historical. The web is also very useful these days and for the London stuff, I just walk around the city and take notes.

On little pieces of paper but mostly in my head. I think if you can’t hold the entire novel in your head then you won’t be able to write it properly. Good ideas do not disintegrate in the rooms of memory.

The first draft (or zero draft) I write as fast as I can, without looking at the screen and without a thought for editing. This normally takes me 4-5 weeks and is a right mess – different plots, characters coming back from the dead, no ending.

Totally lost. I miss appointments, cancel others, barely leave my room. For me, only total immersion works, otherwise it’s far too easy to be distracted by the world.

A table with my computer and papers. A sofa. Stereo. CDs. Nothing much else.

The latter and then ten drafts, over a period of two years.

I normally tend to write in chapters, a chapter a day, which is often between 2-5K words. I like the sense of writing a complete scene – but this is only in those first 4-5 weeks, after that it’s all re-writing.

4-5 weeks and it’s a total and utter mess. Horrific and painful to read through. The worst part of the entire process. 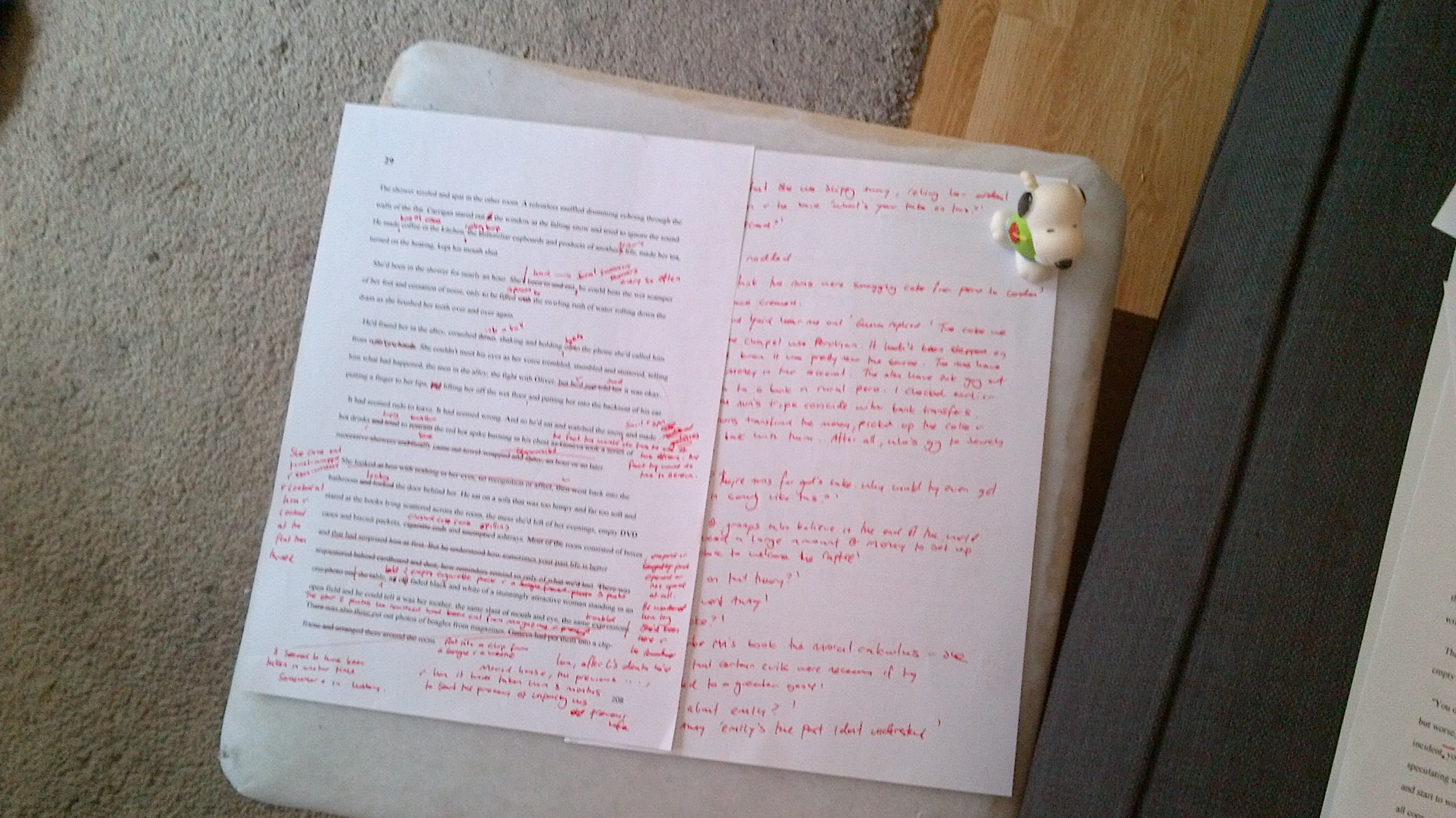 I can only edit on paper so will, over the course of a novel, print it out about 20 times!

Thanks for taking the time to answer these Stav. 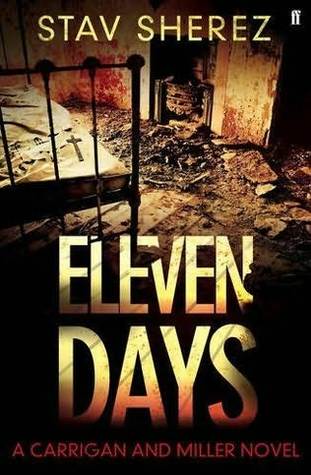