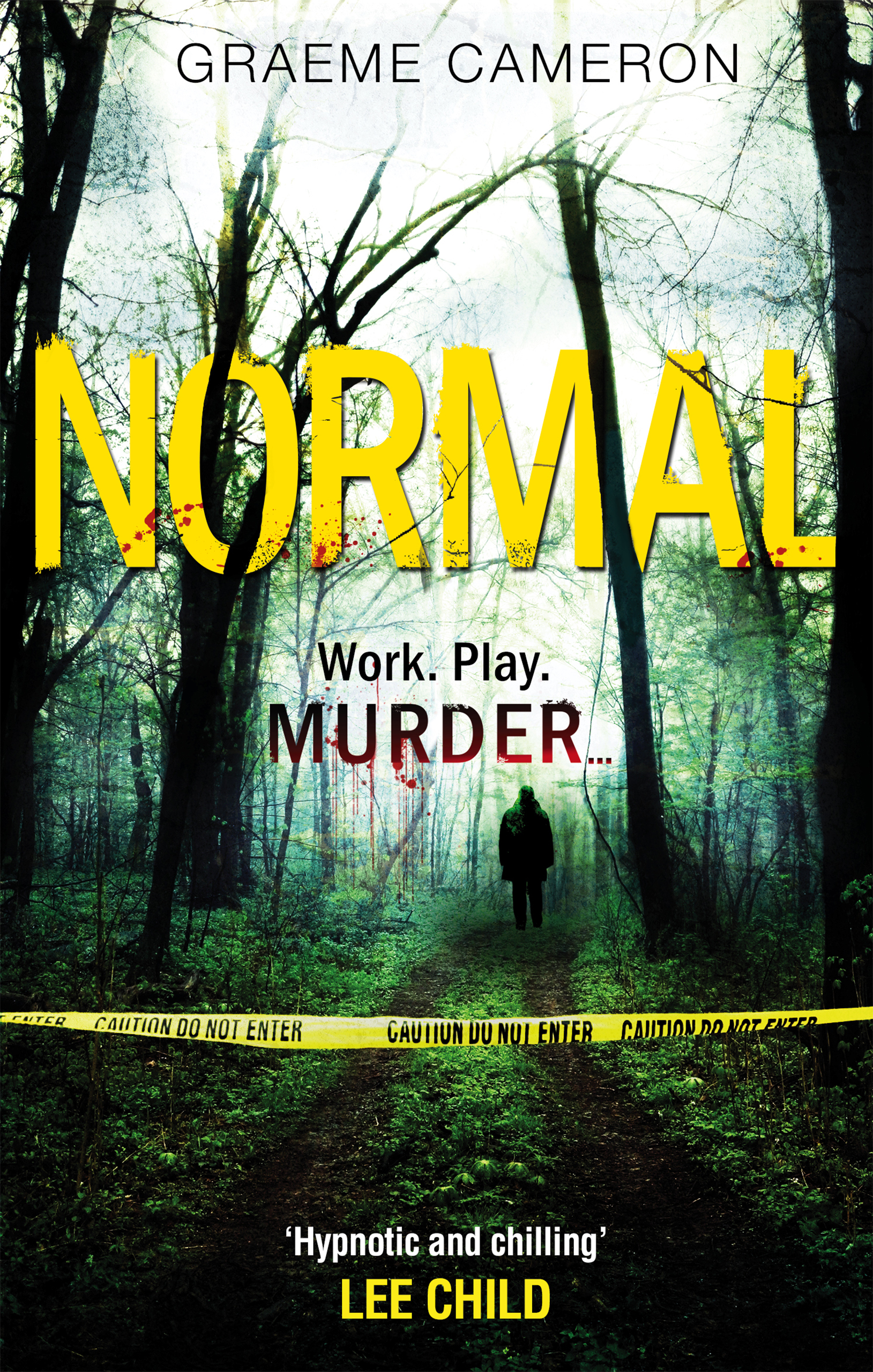 ‘The truth is I hurt people.

He is the man who lives on your street. The one you see in the supermarket and nod hello to.

He’s also a serial killer. Killing is what he’s good at.

He’s the most compelling antihero since Patricia Highsmith’s Ripley.

And you’ll want him to get away with MURDER.

GO OUT AND READ THIS NOW!

Okay, done that? Good. Now you’ll know just how bloody amazing this book is. Seriously, it is already on my list of top five books of the year and it will take a hell of a lot to shift it off.

It’s a novel, unlike many novels you read in the crime genre. It’s told in first person narrative from the point of view of a serial killer. Come to think of it, I don’t think we even get to know his name!

And don’t be fooled by how much I love this book, this guy really is a bad guy. He kills people, dismembers them and we get to know all about it. About all the bad stuff he does and all the bad stuff he thinks about. But it’s also in the thinking, that we get to see a little bit more of him and Cameron really drags us in and keeps us there. I did not want to put this book down. You’re in this killer world and you want to stay there.

We get to see him interact with people – other than the ones he’s killing – and we get to see a strange interaction with a victim of his. It has amusing moments. One point, quite near the end, I was laughing out loud and nearly hysterically. The guy had got himself into such a predicament.

It is such a bizarre read, that he kills and yet he is a somewhat sympathetic character, and it is this fact alone, that Cameron can make this work, that makes this a standout novel.

If you only read one crime book this year, I’d tell you to read this one. It’s so far from the ‘normal’ crime read, it’s utterly brilliant.

With thanks to the publisher and author for my copy of the book. I’m pleased to tell you that Graeme Cameron will be on the blog talking about his first draft process in a few weeks time. That should be an interesting one!