This post is part of a weekly meme by PartTimeMonster where bloggers talk about the week they’ve had as if they were all sitting down together for a coffee and catch up. The blog posts are also shared on Twitter using the hashtag #weekendcoffeeshare I think it’s a great idea because we’re all so busy filling our blogs with all sorts of great things, we don’t stop for a minute and just catch up with ourselves and each other in a more personal way – though I absolutely do have friendships due to blogging! Anyway, I thought I’d join in and if you fancied it, you will find one post here that explains it a little more. 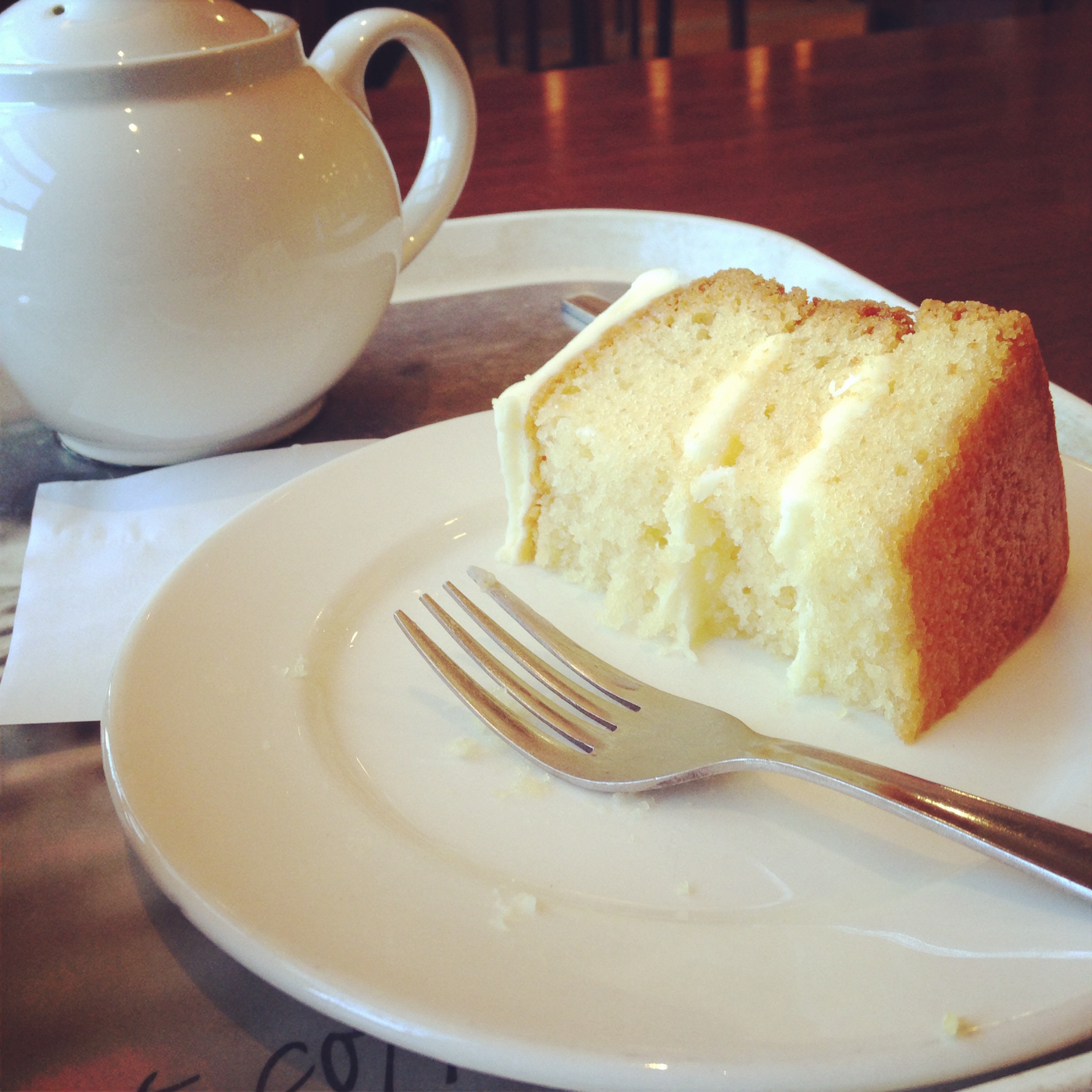 If we were having coffee, I’d throw it away and pour myself a tea for starters! Then I’d tell you that it’s been one hell of a week and I’m glad for the sit down with friends and a cuppa in my hand and that today, I mostly intend to spend the day with my feet up reading. Note the use of the word mostly. I do have a couple of bits on today’s to-do list, but only a couple.

It’s been a massive week for my first novel Shallow Waters, only three weeks into the world on its own and it seems to be doing OK out there. The paperback became available on all Amazon stores this week, so if you’re not an ebook reader, you can now get your copy in paper format. On Monday I announced that you could get your name in the next DI Hannah Robbins 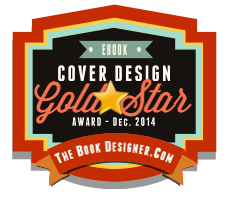 novel HERE and there’s still time…  And also on Monday I found out that the cover for the book had not won December’s cover contest over on Joel Friedlanders blog but it had come in so close it had earned itself a gold star. Friedlander is a big name in the Indie publishing world. I was really proud as was my cover designer Christa at paperandsage.

I started the first in my series of Bite-sized (10 minute) interviews with crime authors for my YouTube channel and interviewed crime author Mel Sherratt on the differences between self and traditional publishing. I’m looking forward to growing this area of social media. I think it went really well and both Mel and I enjoyed doing it. 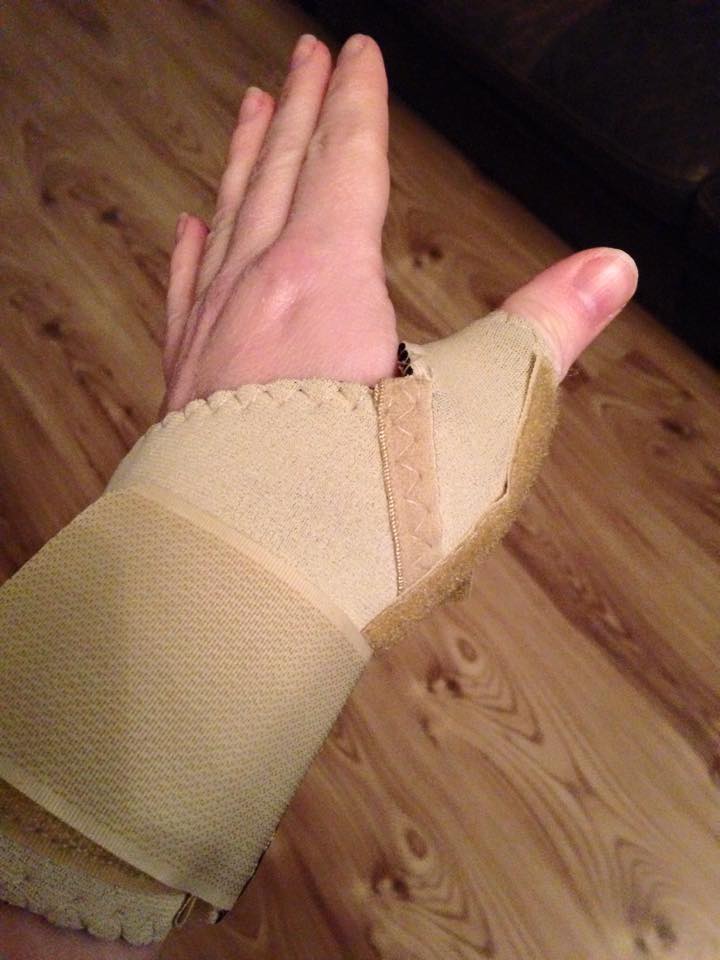 On Tuesday I had a hospital appointment with an orthopaedic surgeon about my thumbs as they both subluxate (the joints come out-of-place but not a full dislocate) due to the Ehlers Danlos Syndrome and it’s getting pretty painful for me. I only wanted thumb splints, but he examined me and was lovely. And after a raft of awful hospital appointments I was extremely happy. He said I could have the splints but in the future I may need my thumbs fusing if they get worse. I can ask my GP to refer me back to him at any point. I actually had the thumb splint made up that day! These are the awful NHS splints I have to wear. I am now starting to be velcro’d together on the outside…

When I can afford it though, I am aiming to get these beautiful things instead. These silver thumb splints will look more like jewellry than a disability aid!

And my final comment before my tea goes cold is I took the plunge and drafted my first contributors post over at Sourcerers blog. It will go live on Monday. Writing on your own blog is one thing. Doing it on someone else’s is something else entirely. If you read it, I do hope you enjoy it and come back for more.

I’ve enjoyed chatting to you. If you’re not doing coffee already on a Saturday (There is a sign up linky each week) and you don’t have scheduled posts in, it would be great to see you and see what you have personally been up to in the week. See you next week – for tea! 🙂