Again, another great first draft Q&A for you this week, with crime writer Isabelle Grey. 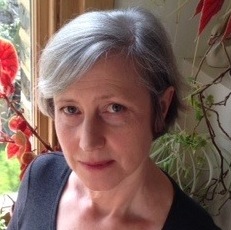 All Isabelle ever wanted to be was a writer, and that’s pretty much the only work she’s ever done. As both Isabelle Grey and Isabelle Anscombe (journalism and non-fiction), she’s written advertising copy, exhibition catalogues and illustrated books, been a ghostwriter, magazine editor, journalist and reviewer, and now writes radio and television drama and fiction. She has learnt something from every single job. Writing is difficult, which is what makes it so endlessly fascinating, frustrating and rewarding.

It’s never a decision. I have a virtual ‘bottom drawer’ where I put stray thoughts and ideas; when enough of them start to stick together and form a critical mass, then I try to work out what the story in there might be. Sometimes there isn’t yet a story, so it all goes back in the ‘drawer’ to mulch down for another year or so.

Not especially. But there’s a set of questions that any story has to address, starting off with: Whose story is this? What’s it really about? Why do I want to tell it? I have to know what’s in in for me – what will really drive me to tell it. 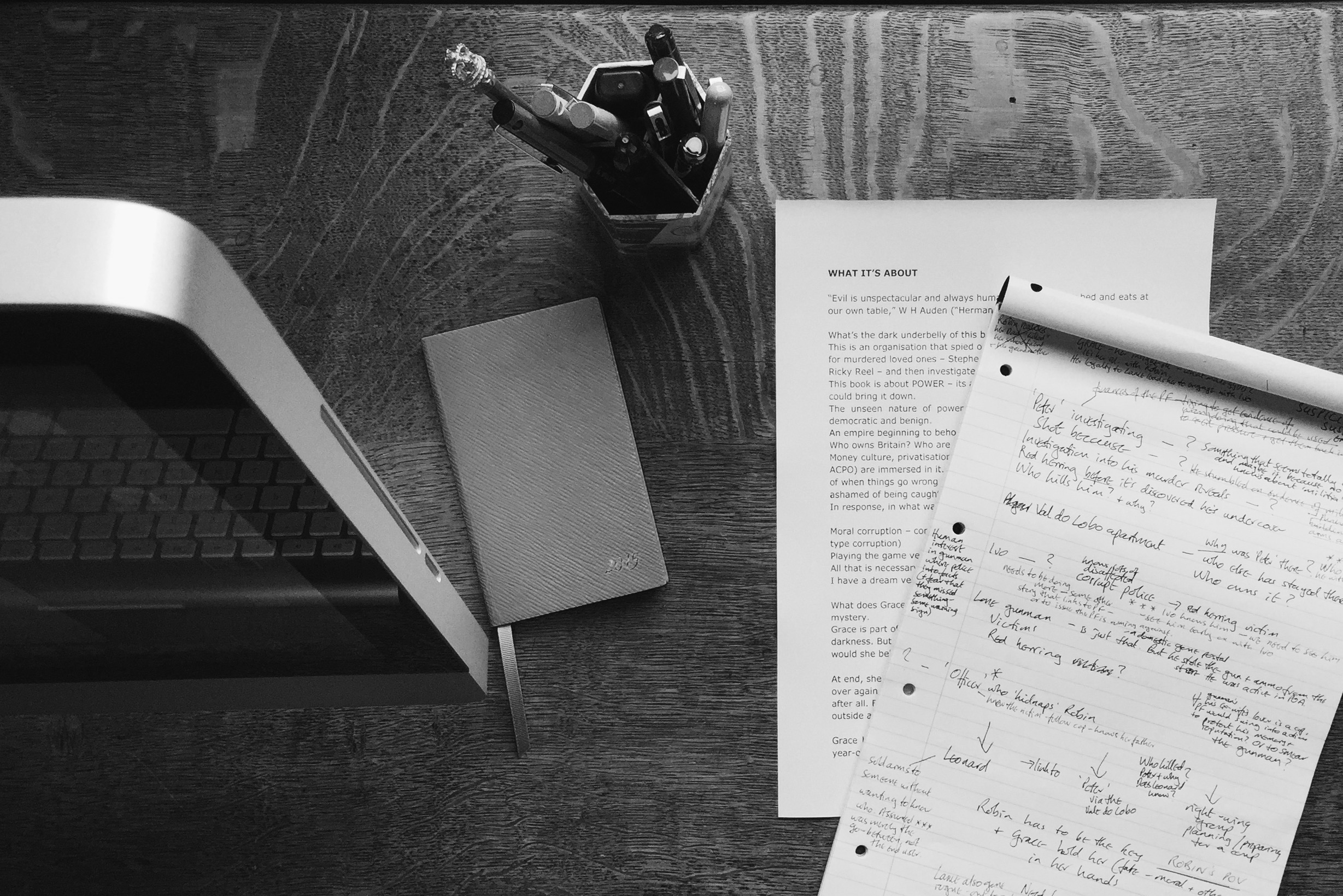 I use paper to mind-map ideas, and to make reminder notes and jot down questions as I go along, but otherwise I pretty much stick to the keyboard. I wrote my first (non-fiction) book on a manual typewriter, so at some level I’m still full of wonder at the very existence of my iMac!

Very. Sometimes it’s better to start writing and then target the gaps, and sometimes a more scattergun approach throws up unfamiliar realities that take the story off in rich and unexpected directions. But it’s important to know when to stop.

I’m a very dogged Googler, and can usually find a huge amount of what I want online. Only when I know I’m not going to waste their time do I seek out experts. Luckily I already know several former detectives and forensic experts, and, as a former journalist, I have no problem emailing strangers to ask specific questions. Most people are incredibly generous, and like to help you get it right. And there’s nothing like hearing someone speak about what they do.

It’s all stored digitally, in documents or databases.

I write quite a long story outline first, which throws up any fundamental problems. Once I reckon it’s going to work, I create a big, rough working-notes document into which I put everything in the vague running order of my outline. I use this as a prompt, and to go back to when I get stuck.

No. I often do a lot of thinking or making notes away from my desk (on trains, for instance), but I very seldom actually write anywhere other than at my own desk.

When my daughter was little, she told a teacher: “Mummy sits at her computer and writes down what the people in her head are saying”. There comes a point when I only want to be with them.

I have a desk and computer in a corner of my main open-plan living space. But I also have a Dorian Gray attic, where everything else work-related is stored. 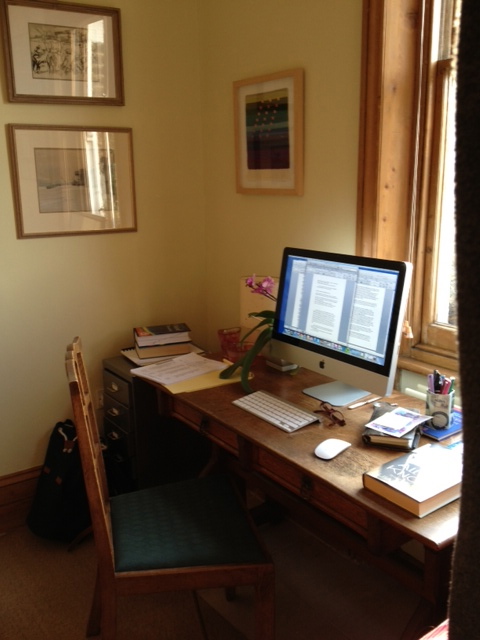 I try to keep going, but generally, if I hit a rough patch, it’s because I haven’t set something up properly earlier on, so then I go back and fix it. That way I can go forward again more smoothly, and don’t waste time writing stuff that will only have to be junked later.

Word-count. It keeps me competitive, gives me a target to beat.

It takes until within a whisker of the deadline! I cling to the fantasy that my first draft will work, even though I know from experience that it’s always the second draft that counts. And the third will be even better.

I leave it entirely alone for as long as I can, then, usually with the benefit of my editor and agent’s notes, start the second draft. 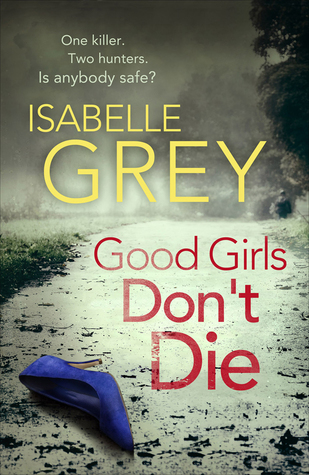 You’d know if someone close to you was capable of lethal violence, right?

Accused of grassing up a fellow officer and driven brutally out of home and job, Grace Fisher is thankful to survive some dark times and find haven with the Major Investigation Team in Essex.

One female student is missing, last seen at a popular bar in Colchester. When a second student, also out drinking, is murdered and left grotesquely posed, the case becomes headline news.

Someone is leaking disturbing details to a tabloid crime reporter. Is it the killer? Or a detective close to the case?

With another victim, and under siege by the media, the murder enquiry hits a dead end. The review team brought in to shake things up is headed by Grace’s old DCI. Who is going to listen to her now?