Last week CWA shortlisted crime novelist Helen Giltrow was on the blog talking about the CWA Debut Dagger competition, her experience of it and how that might help if you are thinking of entering yourself. 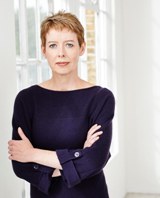 Helen entered the CWA Debut Dagger competition with a very early version of her debut novel The Distance. She made the shortlist, and has since been published by Orion, with a second novel in the pipeline.

Today she is back again – which I am thrilled about because it is valuable information, and at a time when she is writing a new book – to talk about the dreaded synopsis which you have to submit along with your first 3,000 words.

We’ve already talked a bit about the competition’s requirements and especially about tackling the 3,000-word opening. What about the synopsis?

I HATE writing synopses – especially if it’s for a book I haven’t yet completed. I suspect this is partly because I’m not a planner. I prefer to write on the hoof – so much so that even attempting to plot out a novel in advance can kill it stone dead for me. But the Debut Dagger requires a synopsis. If you’re going to enter, you have to write one. Fortunately the limit’s quite generous now – 500 to 1,000 words. When I entered I think the upper limit was 500 words. If you’ve already got a highly-developed plot, a 500-word limit would be quite tough. But my plot was quite sketchy, which in theory made it easier.

Even so, I kept getting bogged down in detail. Too many names! Too much plot! And the more bogged down I got, the duller my story seemed to become and the more dispirited I felt.

But I kept drafting and redrafting and every time I made a change that seemed to improve the synopsis, I wrote it down. I ended up with a list of rules for writing synopses. (It might sound odd, but if I’m tackling something I find hard I often write myself a note, just to pin down what I’m aiming for.)

And the first rule of synopsis-writing is …?

Only allow yourself three named characters! Okay, probably four or even five with the longer wordcount. But I found any more than three in a 500-word synopsis and it got confusing. With limited space, you can’t list every character in the book: you need to focus on your principals.

The protagonist might be an extraordinary individual – a Sherlock Holmes or a Lisbeth Salander – or an ordinary person in an extraordinary world, or with a skill no one else possesses. Either way you’ve got to make them live in the synopsis, and that means more than just piling up the adjectives. You need to give at least one specific detail about them, something that makes them unique and memorable. For instance, Alan Bradley won the Debut Dagger in 2007, with the opening of The Sweetness at the Bottom of the Pie: his protagonist is an eleven-year-old girl genius obsessed with poisons.

I also think it’s worth establishing the world of the story. If you’ve stumbled on a unique setting, one nobody’s ever used before, great. But even if you’re setting a story in a world we think we know, it’s worth emphasising the aspects we haven’t seen before. Or maybe while both your plot and character have been seen before, no one’s combined them in the way you do.

My principal’s a woman who heads a business selling stolen secrets to criminals. She is asked to break a hit-man into an experimental prison, in order to carry out a hit … So lots of new territory there.

You said you found your synopsis was getting bogged down in plot. How did you tackle that?

I realised there was only going to be room for the key plot elements. So I tried to work out what they were.

First, the inciting incident – the event that kicks the story off. (One sentence, maybe two.)

After that: what’s the challenge for the protagonist? What are they trying to achieve? And what will happen if they fail? (Another sentence or two.)

Then: what sort of experiences does the protagonist go through during the course of the plot? This is where you can generalise. For instance, if it’s a detective story: you might have a range of murder suspects, all living in the same small town and all implicating each other. You can’t describe every interview your detective conducts, but you can hint at the range of characters, the repeated stonewalling, the detective’s growing frustrations, the tension rising … But you have to do it quickly. I covered most of the middle of the book in three or four sentences.

By this stage, if it’s a murder story, you ought to have mentioned your murderer somewhere even if you haven’t named them – for instance they could just be ‘the victim’s brother’ (who hires the detective in the inciting incident) or ‘the detective’s husband’ (who appears in your profile of your ‘happily married female detective’ – and whom no one ever suspected …).

If you’re upping the ante for your protagonist – if the stakes are being progressively raised – you must include that and say how.

And if the protagonist faces internal as well as external challenges – if they have to confront a fear or come to terms with something in their past – say that too. But only in one sentence!

Did you include the ending?

Yes. I think you’ve got to. You certainly can’t go, ‘Want to know how it ends? Aha, you’ll have to read the story to find out!’

You can’t expect to dot every i and cross every t – there won’t be room. But you do have to give some indication of how your main plot resolves – whether it’s the confrontation with the killer (with an explanation of their motivation), the protagonist’s escape from death, the successful execution of the heist … and you’ve got show where this leaves the main character. Alive or dead? Triumphant or broken? Or maybe it’s one of those endings in which success comes at a price …

How long did it take you to write the synopsis?

I wrote it over a period of four weeks. With something like that I find it’s really useful to write a draft quickly, put it away for anything up to a week, then get it out and read it. Repeating that pattern of ‘write – hide – read – revise’ really works for me.

Unless you already know you’re great at synopses, I’d certainly advise against leaving it until the last minute. Get that plot outline down as soon as possible!

Ignore all of the above if you’ve thought of a better way to do it! The main thing is to present the reader with a story they feel they have to read. If you can do that, you’re made.

How did you feel when you discovered you were shortlisted?

I couldn’t believe it. It was the first time I’d shown my work to strangers. When they liked it, I was blown away.

And what were the benefits?

Immediately an agent offered me representation and a publisher asked to see more of my work.

Unfortunately, soon after I’d mailed out my submission, work on the book was hit by a family crisis. One thing led to another, I found myself with unexpected responsibilities and there simply wasn’t much time for writing. I worked on the book in fits and starts, with long layoffs in between. At least once I gave up completely. But in March 2009 – nearly eight years after I’d made the Debut Dagger shortlist – I dug out my notes and scraps of writing and realised I might be able to turn them into a book. And I still really wanted to write it.

When the novel was finally finished, I emailed out my submission package to agents with ‘CWA Debut Dagger shortlisted’ in the subject line. I’m sure that got my work read just that bit faster.

What would you say to anyone who’s thinking of entering?

Have a go! You never know where it might lead. 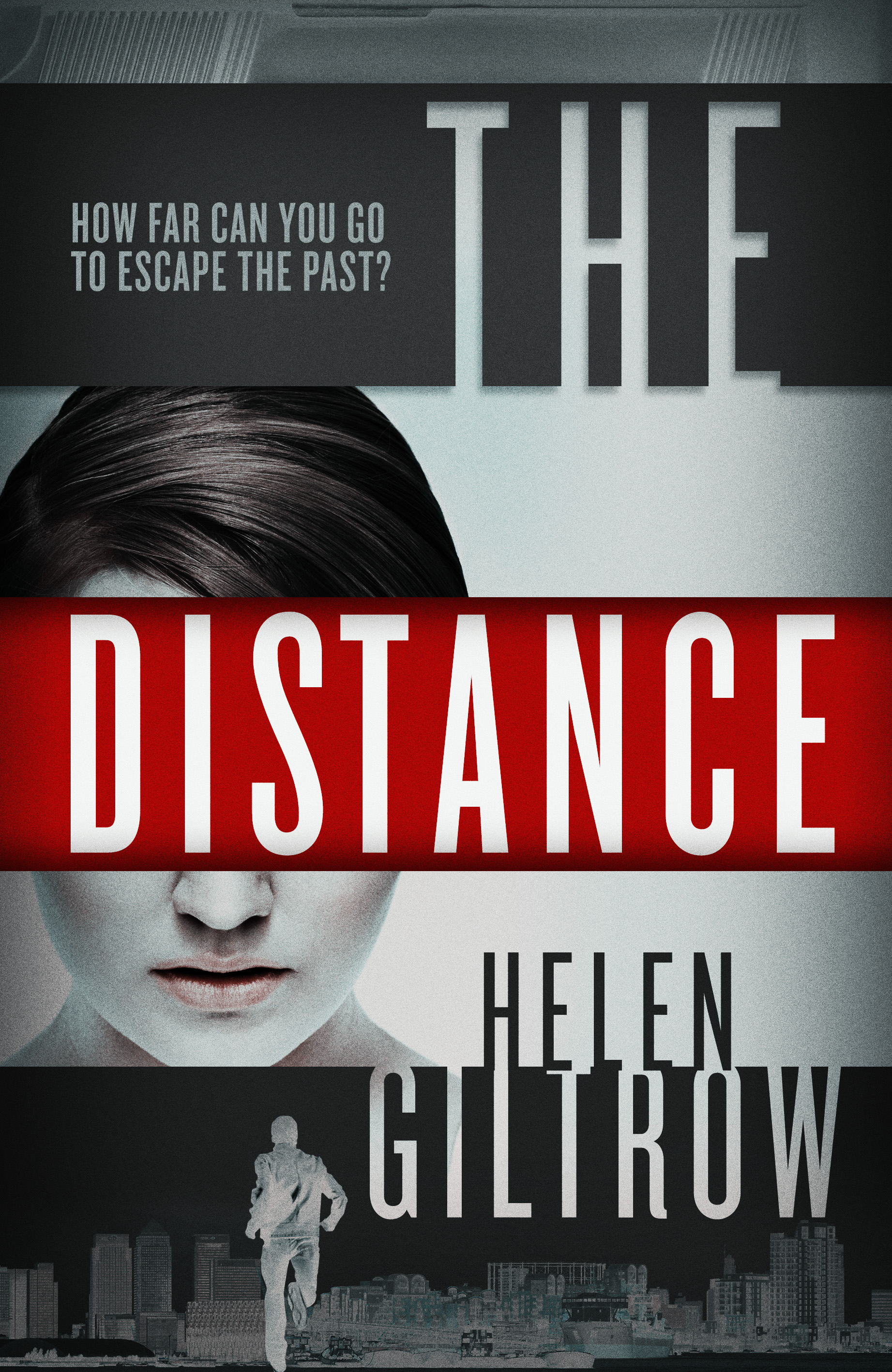 I am planning on reading this during the Christmas break! I can’t wait.