Today we are joined by crime writer Nick Quantrill. 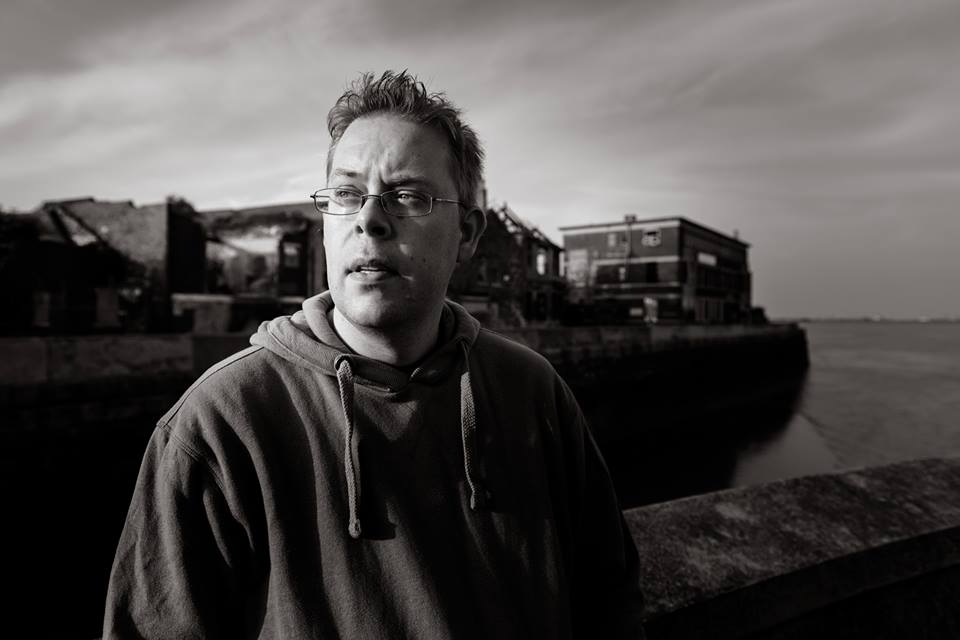 Nick Quantrill was born and raised in Hull, an isolated industrial city in the north east of England. His Joe Geraghty novels are published by Caffeine Nights. His work has appeared in various volumes of “The Mammoth Book of Best British Crime”.

Once I’m ready to start a new novel, I dump a load of notes down, usually far more than I need. It’s like I need to get everything out of my brain and down on the page. By this stage I’ll have been thinking about the novel for a while, so hopefully it will feel like a tangible idea. I tend to dump everything into Word, sometimes Excel spreadsheets (don’t ask) before trying to shape it.

I like to think so. Once it feels like I’ve made notes of scenes and characters and more general ideas, I need to work out something approaching a synopsis before I start. Weirdly, I find it makes more sense to do it by hand at this stage, like it helps clarify my thinking. Once I’ve got the opening in place, it’s back to the keyboard to flesh it out and put together a two-page outline which I break down a bit before starting. It’s comforting to have a loose map of the way through the novel, even though I know I’ll never stick to it.

Keyboard. If I had to write a novel by hand, I’d find something else to do!

I think more in terms of plot and character. So far, all my novels have been set in contemporary Hull, my home city. I’d like to think I’ve got a fair grip on the place, so research is often checking locations and wandering around, figuring out good places to leave bodies etc. When the story demands research, though, it has to be done properly.

It’s a combination of methods for me, but usually online, reading books (must be print so I can scribble on them) and/or asking the right people the right questions.

I love creating folders within the novel’s overall folder on my laptop. I tend to save a lot of web links from newspapers. Research is usually me writing summaries of things I’ve read, as I tend to absorb it better that way. I don’t seem to be a visual person, so very rarely save images.

I don’t tend to write a full first draft in its entirety. I like to feel in control of the process, so will write a section – it used to be three chapters, but I’m now aiming for an ‘act’ – print it off and revise before moving on. I write in scenes and number and title each one before pasting them to a master document. I find this method gives me a rough overview of the structure as I go along and makes moving things around so much easier. It’s proven invaluable to me in the past. 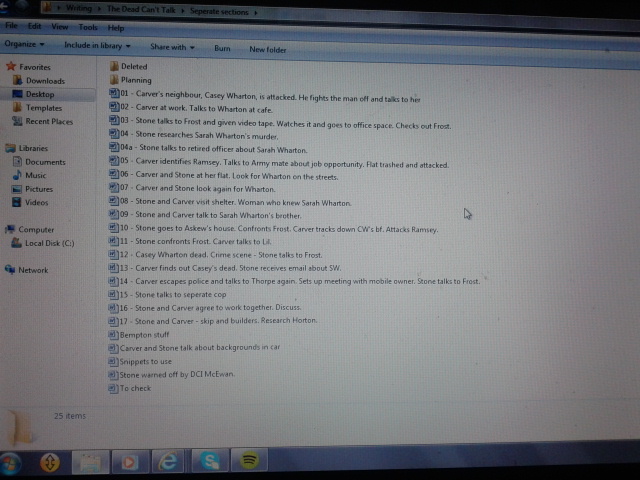 Time is precious, so I try not to be. If I’m at home, I’ll make a cup of coffee before I start, but that’s about it. Weirdly, I like to hold a pen in my left hand as I type.

The outside world very much exists. I combine writing with looking after my daughter, Alice, so my writing hours are when she’s at pre-school and then evenings, weekends, when I have childcare etc. I’d like more time to write (who wouldn’t?), but I know I’m pretty lucky.

Ha! I don’t have one, as such. I lost the second bedroom/study when Alice was born, so I sit in the living room with my laptop on my knees, balanced on a food tray. Often, Alice will be running around, or my wife will be working or watching the television. I’m used to working with background noise and quite like. If I’m home alone, I have to put the radio on to help my concentrate.

I like to edit as I go. It keeps me on track with the small details and threads that need dealing with. If I wrote a draft in its entirety, I fear I’d forget them.

Word Count. Now I have a fairly settled routine around dropping off and picking up from pre-school, I have about two and a half hours to myself. That’s usually enough to get 1,000 words down. I aim for that as my minimum, and with evenings available, it’s generally achievable.

I’d say it’s more like a second draft when I’m done, but I’m still finding a rhythm and routine with it. My circumstances have changed from writing around a full time job to writing around childcare, and they’ll change again when my daughter starts school properly. If I continue to have my mornings available for writing, I think I’ll have a second/third draft in reasonable shape within six months. Hopefully… 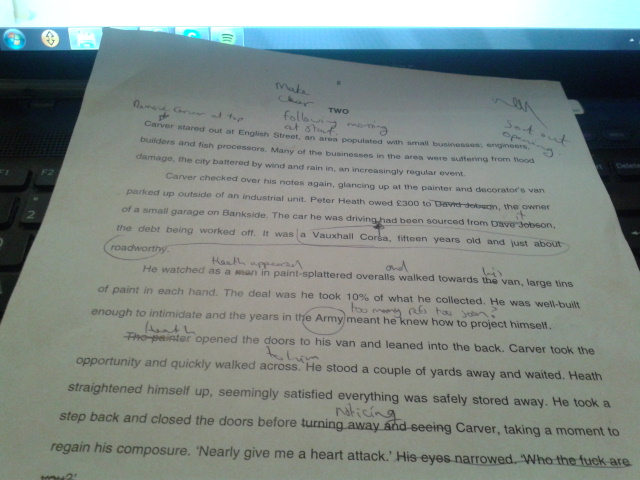 I like to read on paper with a pen in my hand to mark up changes. It seems to focus my mind much better than reading from the computer screen. If I’m looking for a quicker, less detailed overview of what I’ve got, reading it on my Kindle suffices.

I think of my first draft as being more a second draft. If time allows, it’s another draft, but hopefully it’s taking shape by this stage. For each of my three Joe Geraghty novels with Caffeine Nights, I’d send it to them, ready for editing and work on it as necessary. For my current one I’ve attracted an agent, so a similar process, but with the input coming from a different source. And then it’s back to the beginning with the next novel… 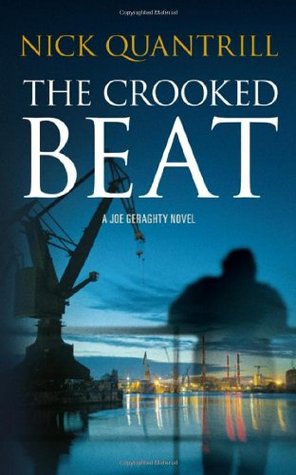 When Joe Geraghty’s brother finds himself in financial trouble, it’s only natural that he turns to the Private Investigator for help. But when it relates to a missing consignment of smuggled cigarettes, it’s not so easily sorted. Drawn into the murky world of local and international criminals around the port of Hull, Geraghty knows the only way to save his brother is to take on the debt himself. But as he attempts to find a way out of the situation, the secrets and conspiracies he uncovers are so deeply buried in the past, he knows he’s facing people willing to do whatever it takes to keep them that way.

Have a look through the rest of the First Draft authors Here. Let me know if you want to do a Q&A.