Next Wednesday 19th December at 8 p.m. GMT, we are meeting to discuss C J Sansom’s, Dominion. (You can find details of how the book club works Here.)

So, before that meeting ends, we need to decide what we are reading in December. At the last meeting the members agreed that we would, again, have a Christmas themed month and have nominated three books. Please never forget you can nominate books for the club vote!

This month we are voting on the three books below. Leave your votes in the comments, on twitter using the hashtag #crimebookclub or on the Facebook page. 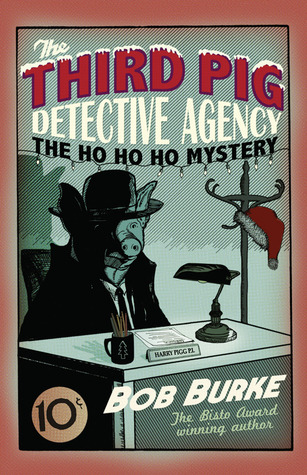 The festive follow-up to The Third Pig Detective Agency.

When Father Christmas goes missing on Christmas Eve eve, Mrs Christmas calls on our intrepid hero Harry Pigg to track him down.

What follows is another hardboiled caper featuring fairy tale villains, plenty of red herrings, a few close shaves, a couple of punch ups and a very clever twist.

Aided and abetted by his sidekicks Jack Horner and the genie from the lamp, Harry tries to save Christmas before time runs out.

If only he didn’t have to deal with those bloody annoying elves.

Mistletoe and Murder by Daisy Dalrymple 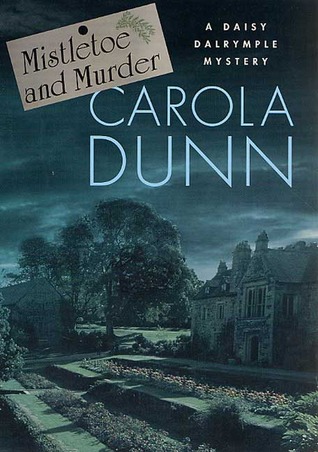 In December 1923, the formidable Dowager Viscountess Dalrymple has decided that for Christmas the family will all gather at Brockdene in Cornwall at the invitation of Lord Westmoor.

Her daughter – Daisy Dalrymple Fletcher – is something less than pleased but yields to the demands of her mother, especially as she’ll be there just before the holidays working on another article for Town and Country about the estate itself.

But the family gathering quickly goes awry. Brockdene, it seems, is only occupied by the Norvilles – poor relations of Lord Westmoor – and Westmoor himself won’t be joining them.

So Daisy, her husband Detective Chief Inspector Alec Fletcher of Scotland Yard, and their family must spend their Christmas holiday trapped in an ancestral estate with a rich history of lore, ghost stories, rumors of hidden treasure and secret passageways with a family seething with resentments, grudges and a faintly scandalous history.

The veneer of civility that pervades the halls of Brockdene, however, begins to wear thin when long-held family secrets threaten to bubble over, and one of the Christmas guests if found savagely murdered.

With few clues as to who committed the murder and with too many motives as to why, it is once again up to Daisy to sort out the truth that lies beneath a generation of poisonous secrets.

Blood from a Stone by Donna Leon 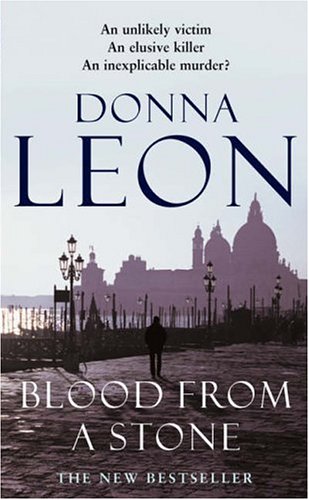 On a cold Venetian night shortly before Christmas, a man is killed in a scuffle in Campo San Stefano. The closest witnesses to the event are the tourists who had been browsing the man’s wares before his death – fake handbags of every designer label – but they have seen nothing that might be of much help to the police.

When Commissario Brunetti arrives on the scene, he finds it hard to understand why anyone would murder an illegal immigrant. They have few social connections and little money; in-fighting is the obvious answer. But once Brunetti begins investigating this unfamiliar Venetian underworld, he discovers that matters of great value are at stake in the immigrant community…

Don’t forget, you can sign up to the book club newsletter Here, making sure you never miss any voting chances or meeting updates.