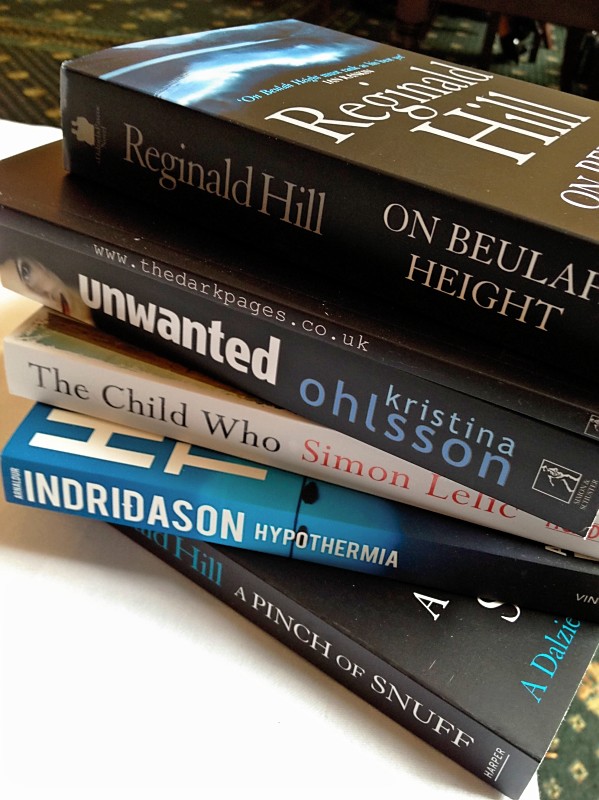 It came about in quite a convoluted way. I attended Theakstons Crime Writing Festival at Harrogate last weekend and had a ball. So I’m all newly enthused about crime fiction.

I have also recently decided to attempt to be active on Google+ which led me to read up on it a little as it was such an unknown. Part of Google+ are Hangouts. A video conference type facility which can now hold an unlimited amount of people.

Let me know if you’re interested in joining in and if so, see the above link for details. I’ve already had quite a bit of interest on Twitter, so I’m hoping we can get this thing off the ground.

I’m planning on holding the groups on the third Wednesday of the month and the first one will be Wednesday 21st August 8 p.m.

For the first month only, I have chosen the book. After that there will be voting between three nominated books. To start us off, I thought we could go with the Queen of crime herself, Agatha Christie and Murder on the Orient Express.  I personally haven’t read this book since my teenage years so it will be a chance to remind myself of the first adult novels that got me into crime fiction. I do hope you’ll join in this month and revisit a massively popular old Christie novel. I hope the club will run with a variety of different types of crime novels throughout it’s lifetime and that we have a lot of fun reading them. And don’t worry if Christie isn’t your thing, I just think a lot of crime readers came to where they are today, through her and it’s nice to look back. It’s not going to be old novels every month though! 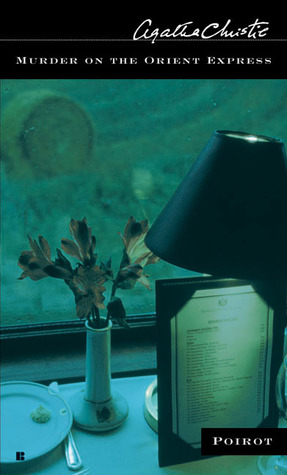 Murder on the Orient Express by Agatha Christie

“The murderer is with us – on the train now…”

Just after midnight, the famous Orient Express is stopped in its tracks by a snowdrift. By morning, the millionaire Samuel Ratchett lies dead in his compartment, stabbed a dozen times, his door locked from the inside. One of his fellow passengers must be the murderer.

Isolated by the storm and with a killer in their midst, detective Hercule Poirot must find the killer amongst a dozen of the dead man’s enemies, before the murderer decides to strike again…