As you may know, I joined Broadway book club in Nottingham last year. I’ve really been enjoying it. Maybe not enjoying all the books, but definitely going to the meetings and getting together with like minded people who just love reading. It’s also been great for getting me to read wider than my chosen genre of crime and I’m finding I do actually like things other than murder!

We now have to make our choice for April’s read. We have three books to choose from and the one with the highest vote gets read. So, I’m interested this month, on what my blog readers would choose.

These are the options – which can also be found and voted for if you want to be a member of the book club online, here;

The Unlikely Pilgrimage of Harold Fry by Rachel Joyce 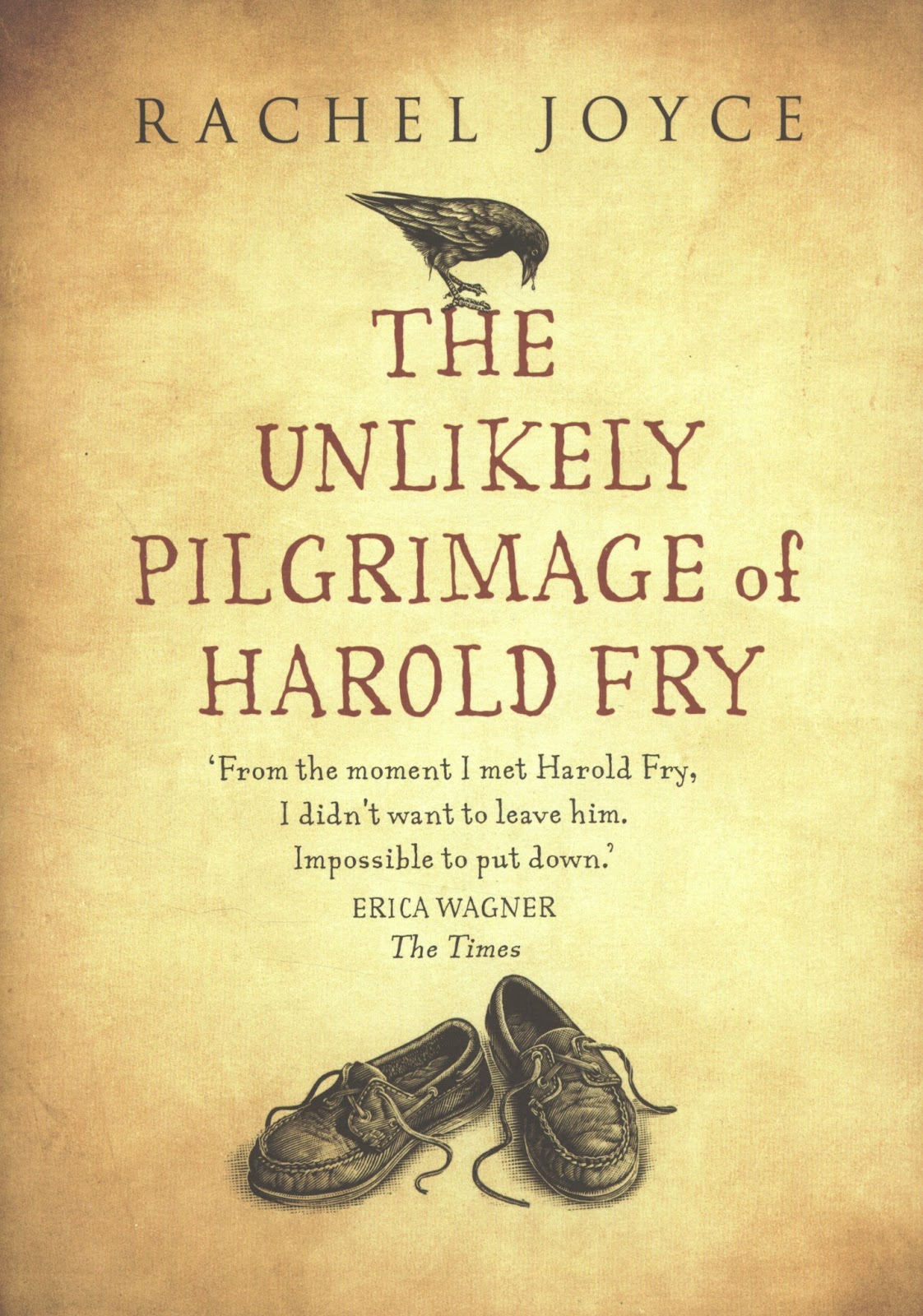 When Harold Fry leaves home one morning to post a letter, with his wife hoovering upstairs, he has no idea that he is about to walk from one end of the country to the other.

He has no hiking boots or map, let alone a compass, waterproof or mobile phone.

All he knows is that he must keep walking.

To save someone else’s life.

The sense of an Ending by Julian Barnes 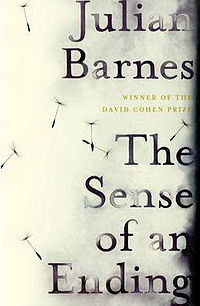 Tony Webster and his clique first met Adrian Finn at school. Sex-hungry and book-hungry, they would navigate the girl-less sixth form together, trading in affectations, in-jokes, rumour and wit. Maybe Adrian was a little more serious than the others, certainly more intelligent, but they all swore to stay friends for life.

Now Tony is in middle age. He’s had a career and a single marriage, a calm divorce. He’s certainly never tried to hurt anybody. Memory, though, is imperfect. It can always throw up surprises, as a lawyer’s letter is about to prove 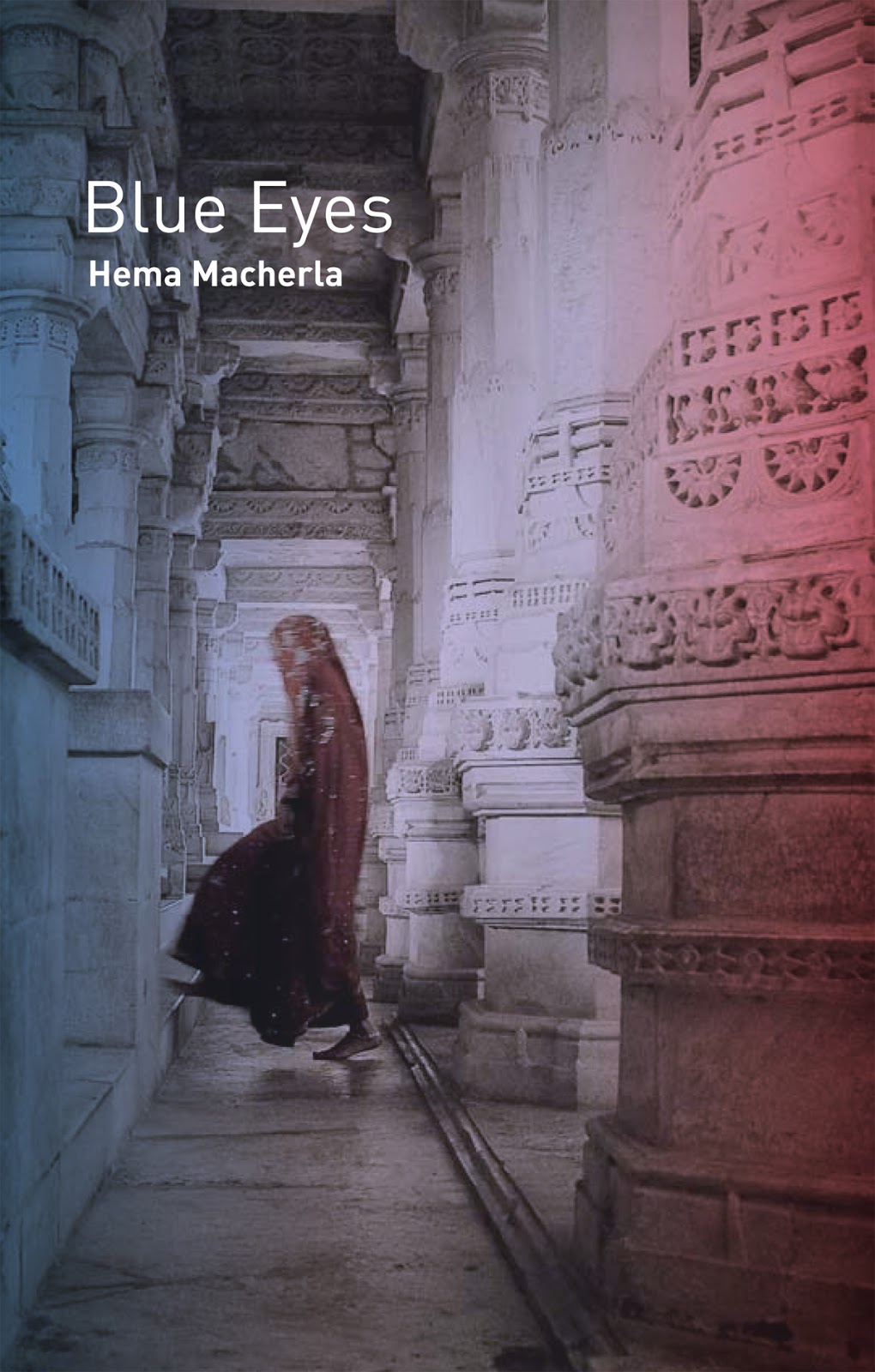 Set in Gandhi s volatile India, the story opens with Anjali, aged eighteen, about to be burnt alive on her husband s funeral pyre the conventional widow s fate. After a dramatic escape, things go badly wrong and she embarks on an extraordinary, often terrifying, journey of discovery. Saleem, Anjali s childhood friend, is entwined in her destiny. As he searches for her, he is caught up in the violence surrounding India s struggle for freedom. At the heart of this fast-moving narrative is the love of two men for one woman.

Now I would love to read all of these books. I downloaded the sample of the Harold Fry book initially and fell in love with it and voted for it immediately. I then bought the kindle version. A sense of an ending is winning the votes though, so I will have to read that before the end of April. I think I may as well end up reading all three at some point! It’s a really great choice this month.

If you had to choose out of these books, which would you pick and why?