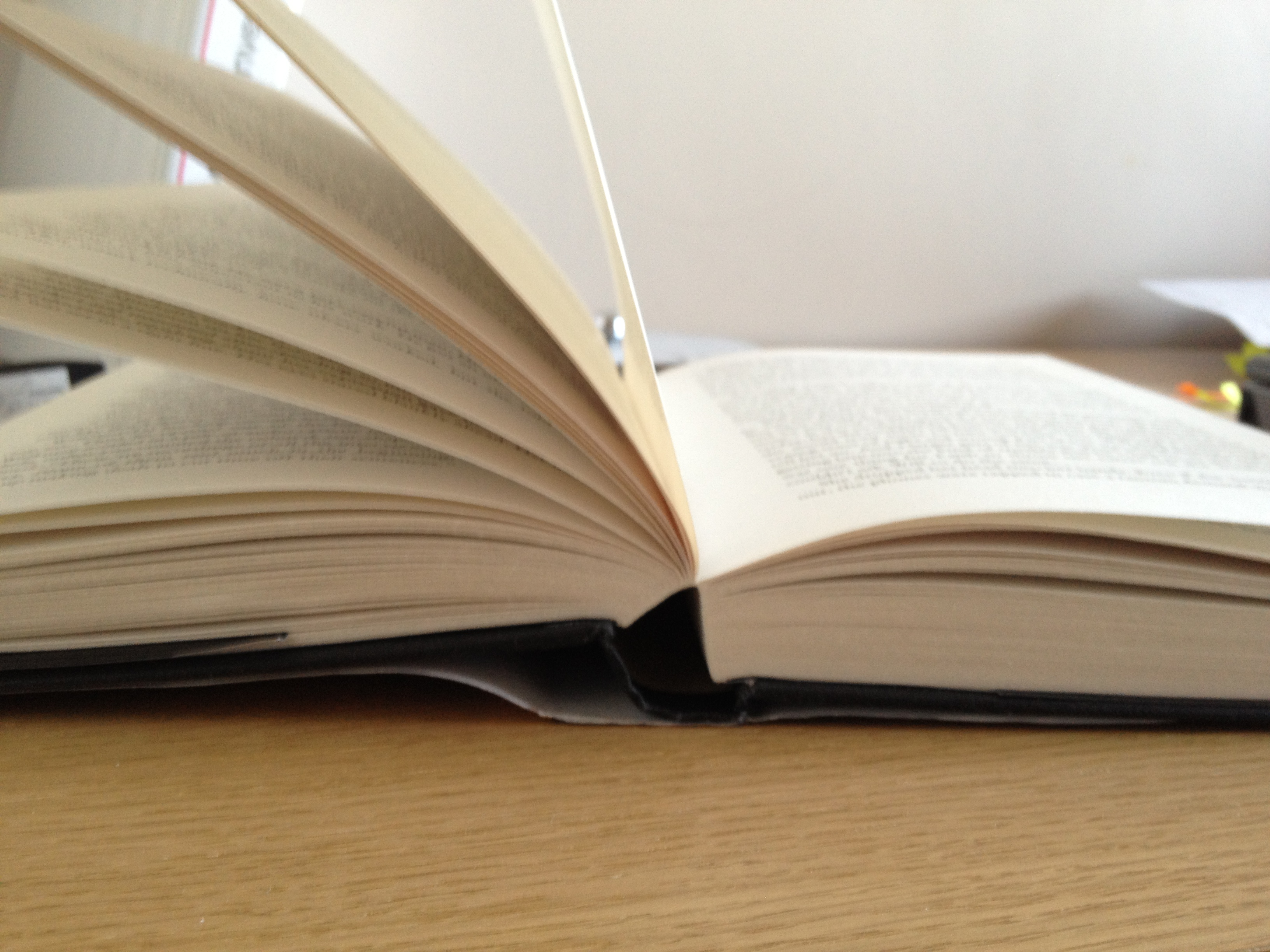 As mentioned in a previous post, there was a panel “Wanted for Murder: The E-Book” at Theakstons Old Peculier Crime Writing Festival, Harrogate. As you are by now, probably aware, and if not aware, you can probably imagine, this panel caused quite a stir.

If I’m honest, a lot was said within this panel and I couldn’t possibly do it justice. My knowledge of the book industry is ridiculously limited, so I have no intention of giving opinions on what was said about the majority of it. I am simply going to give you a brief overview of the subjects that came up in relation to eBooks in todays market and let you discuss and give opinions if you so wish. Though, as I’ve said, I probably couldn’t engage in any real conversation about it myself. I’m blogging as a member of the audience who witnessed what happened first hand and thinks my blog readers might like to hear about it.

Present on the panel were authors Steve Mosby and Stephen Leather, agent Philip Patterson, bookseller Patrick Neale and president of the Publishers Association Ursula Mackenzie. You can find both Steve’s and Stephen’s account of the panel on their websites. (Links on their names.)

It has been said that the festival chair, Mark Billingham asked Stephen Leather to be contentious. The subject of eBooks in todays world is one which causes high levels of disagreement anyway and Mark apparently, didn’t want to disappoint. Stephen for his part, took to his role extremely well and played the panto villain with ease. There were boos and hisses from the audience practically from the word go.

There were three main issues which brought the audience to voice.

The pricing of eBooks and the impact on the publishing industry. Leather’s opinion being that he sells more by selling at low cost. He stated that by selling a short story for 5pence, it would sell in it’s thousands, thereby accumulating him a decent wage from a few thousand words. He also championed the giving of books away, in order to bring his name to the attention of readers who may not have heard of him, or otherwise have read him. He talked a very marketing led talk. This rankled with the lovers of good old fashioned books, those who love books and those who think that authors who spend time creating stories and tales for others to enjoy, should be valued more than Leather was talking about. A difficult conversation, considering Leather is indeed one of those very story weavers.

There was talk of loss leaders, Amazon competing and taking a hit just to stay ahead and the general feeling that writers are being devalued by the cheapness that some books are coming out at. This is where I can’t comment. I don’t know enough and I will only serve to make myself look stupid by attempting to make comment on sales and marketing.

The second point which caused a massive roar of disapproval to go around the audience was when Leather stated that he created fake personas on-line to enter into conversations about his books, to raise their profiles and sometimes ended up talking to himself as he had so many profiles! While I see why someone who believes it’s all in the marketing would do this, I think it was a slip of the tongue for him here and he maybe got a bit too involved in his “part” on stage and this shouldn’t have been admitted.

Last, but by no means least, Leather stated – yes, I’m sorry, it’s all about the Leather – that he see’s nothing wrong with piracy of books. In fact he sees it as free marketing. He goes on his blog to say that he should have clarified this by saying he knows mass piracy would potentially destroy him, but controlled piracy can help a writer become better known.

This is where I do have an opinion. Whatever the opinions of books and marketing, piracy is illegal. That is a fact. How can you control it if it’s illegal? It’s a bit of an oxymoron. By bringing his support, however limited, of piracy, into the public arena, Leather may as well have lit the green touch paper to all mass marketers of free downloads. Those who feel words should be free to everyone regardless of the hard work of the person who structured those words into something pleasurable. Now, not only can they say, words are free, they can say they are doing authors a favour by putting their names out there. How does he intend to control this marketing machine can I ask? He stands by his own words stoically. That’s no bad thing, I just wonder how he’s going to ask the illegal producers of his work to only produce a certain amount and not to harm his hard earned income?