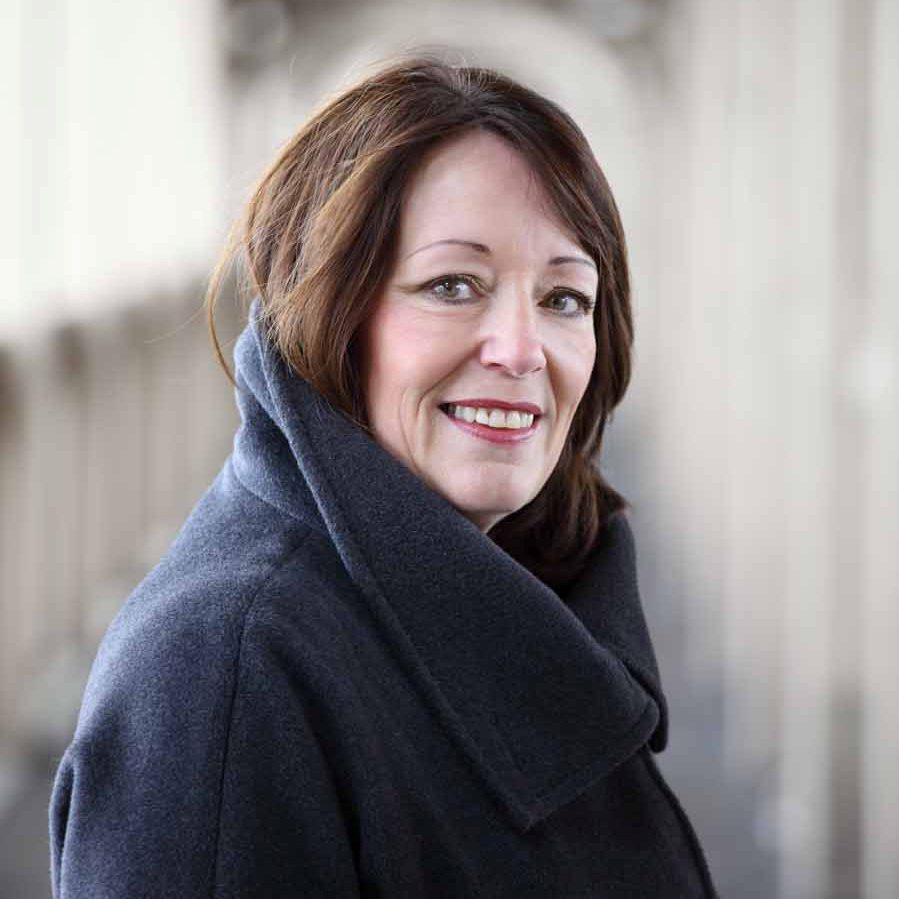 Last Year, at Harrogate Crime writing festival, I had the pleasure of meeting the very lovely and sweet, Mari Hannah and becoming friends with her. This year saw the release of her first UK novel, The Murder Wall, so I thought I’d invite her over and give her a slight grilling – erm, I mean, interview.


Welcome to the blog, it’s so great to finally have you here.

I know since the release of The Murder Wall, you’ve had a hectic schedule, so much so, you answered some of these questions from a beach when you were supposed to be on holiday! What does the next week hold for you?
On the evening of Thursday 14th June, I’m taking part in a Crime on Tour event at Newcastle Central Library organised by Theakstons Old Peculier Crime Writing Festival. This year they are celebrating their tenth anniversary by taking ‘New Blood’ out on the road to crime fiction fans, ahead of the festival itself which takes place in July in Harrogate. Danielle Ramsay and I will be interviewed by Ann Cleeves and I’m delighted to have been one of the authors chosen for this.
Thank you so much for taking the time to do this interview. It’s been great to have you here and I look forward to hearing all about Thursday.
Thanks for having me, Rebecca. It’s been a real pleasure. Good luck with your own writing. See you in Harrogate!
You can find Mari in any of the following places;
Amazon – Check out my review once it clears, it really is a great book and worth checking out!
Twitter
Website