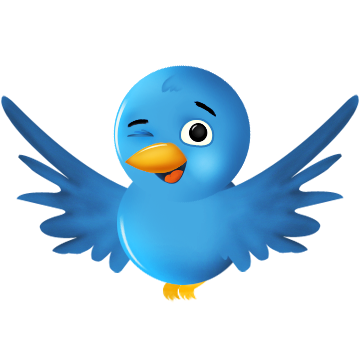 The Twitter lists function has been available for about a year now. They are an add on feature to the twitter – user interface.

Not all users quite know how to use them though, so end up avoiding them altogether and yet follow hundreds if not thousands of people. This huge amount of following of people causes a lot of noise on a twitter feed, and often, this noise is irrelevant stuff that you really don’t want, or need to hear.

The simple organisational tool to rid yourself of the twiffle and ramblings that come with a large amount of followings is twitter lists. It gives you the ability to syphon off the stuff you don’t want to hear, whilst still maintaining the original follow. Obviously if people you are following, hold no interest for you at all, then just don’t follow them, click on the “unfollow” button.

To start using this fabulous creation, go to the right of your web based twitter, where you will find all your twitter needs, trending topics, saved searches etc, and there you will find twitter lists. Below the lists title is a “new list” button. Click. Create a name for your list, using whatever labels you want for various people. Some examples for list names are; great-Tweeters, Authors, Creative Cookery etc. and create the list. You can create multiple lists. This will help you phase some of the noise in your time line that twitter can create.

Once you have created your lists you can then go through those people you are following and allocate them into your newly defined lists, or even press the unfollow button. I mean, how often do you actually go through the people you are following and check if you even recognise the name or if you are getting anything from following them, conversation, or something as simple as a daily smile at a tweet they wrote.

So now you are ready to go. If you want your feed to be a bit more noise free, click on one of your lists and those you allocated in that list, will be the only people you will see tweets from. It’s easily clickable to change lists to keep an eye on lots of twitter friends.

Twitter lists, for the lovely feeling of being organised. (Even if you’re not really)